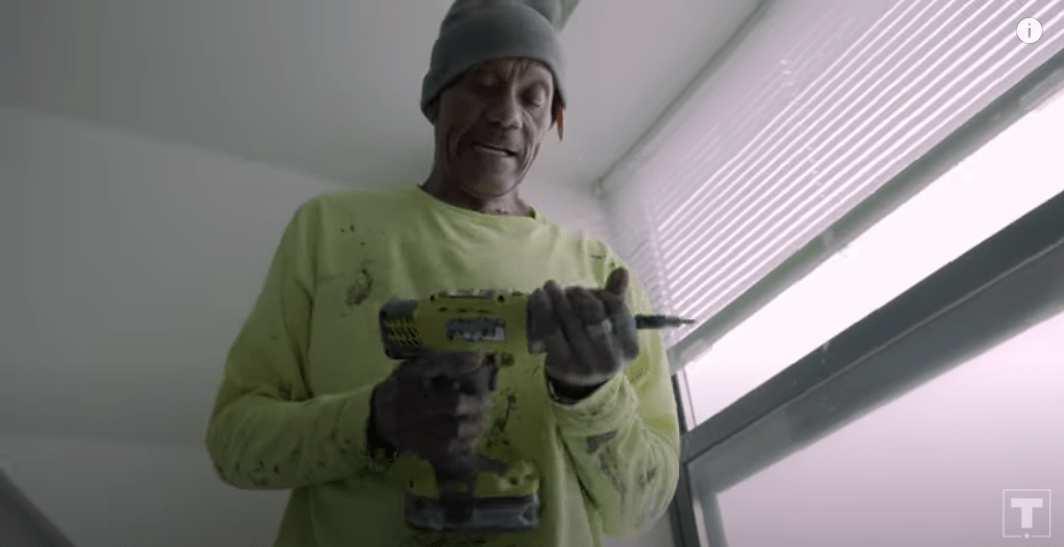 The ad will run on 'select' cable networks.

In its most aggressive play for Black voters in the 2020 cycle, the Donald Trump campaign released a new ad nationwide Monday, focusing on what a press release calls “second chances” for “neglected communities.”

Amidst reports of cash challenges for the campaign, this will be a splashy “eight figure” spend on what are called “select” cable outlets nationwide.

The spot, pushed by “Black Voices for Trump,” features a personal testimonial from a military veteran who was down on his luck before Trump policies saved him.

“I’m an Army vet, I was homeless, I was sleeping in my car, and I didn’t have any hope,” asserted Tony Rankin leading off the spot.

However, Rankin’s position was improved, asserted a female narrator, by “Opportunity Zones,” census tracts where tax breaks are extended to facilitate economic development.

The ad copy does not explain how opportunity zones led specifically to Rankin’s change in circumstances. Rather, the relief in his voice and face is intended to do that.

“Life is good. Life is worth living. The President does want to help people like myself who need to be lifted back up in these low-income communities,” he said.

The Trump campaign has attempted at times to depict Democratic presidential nominee Joe Biden as having advocated policies that have penalized Black Americans, and the media release includes some of those assertions.

“While Joe Biden has spent nearly half a century in Washington sowing divisiveness and advocating for the mass incarceration of Black Americans, President Trump has taken historic action to empower the Black community through economic opportunity, record funding for HBCUs, criminal justice reform, and Opportunity Zones. As a result, our nation has seen the lowest poverty rate for Black Americans in U.S. history.”

The President has advocated a so-called Platinum Plan, a seeming second-term agenda.

That proposal includes an array of moves, including boosting access to capital, making Juneteenth a national holiday, and treating ANTIFA as a terrorist organization.

Biden has been more aggressive in ads directly targeting Black voters, meanwhile, in an effort to boost turnout among the demographic after a 2016 decline from Obama turnout levels and enthusiasm for the Democratic ticket.

His campaign has said it is spending more on voter outreach to Black voters than any General Election campaign in history.