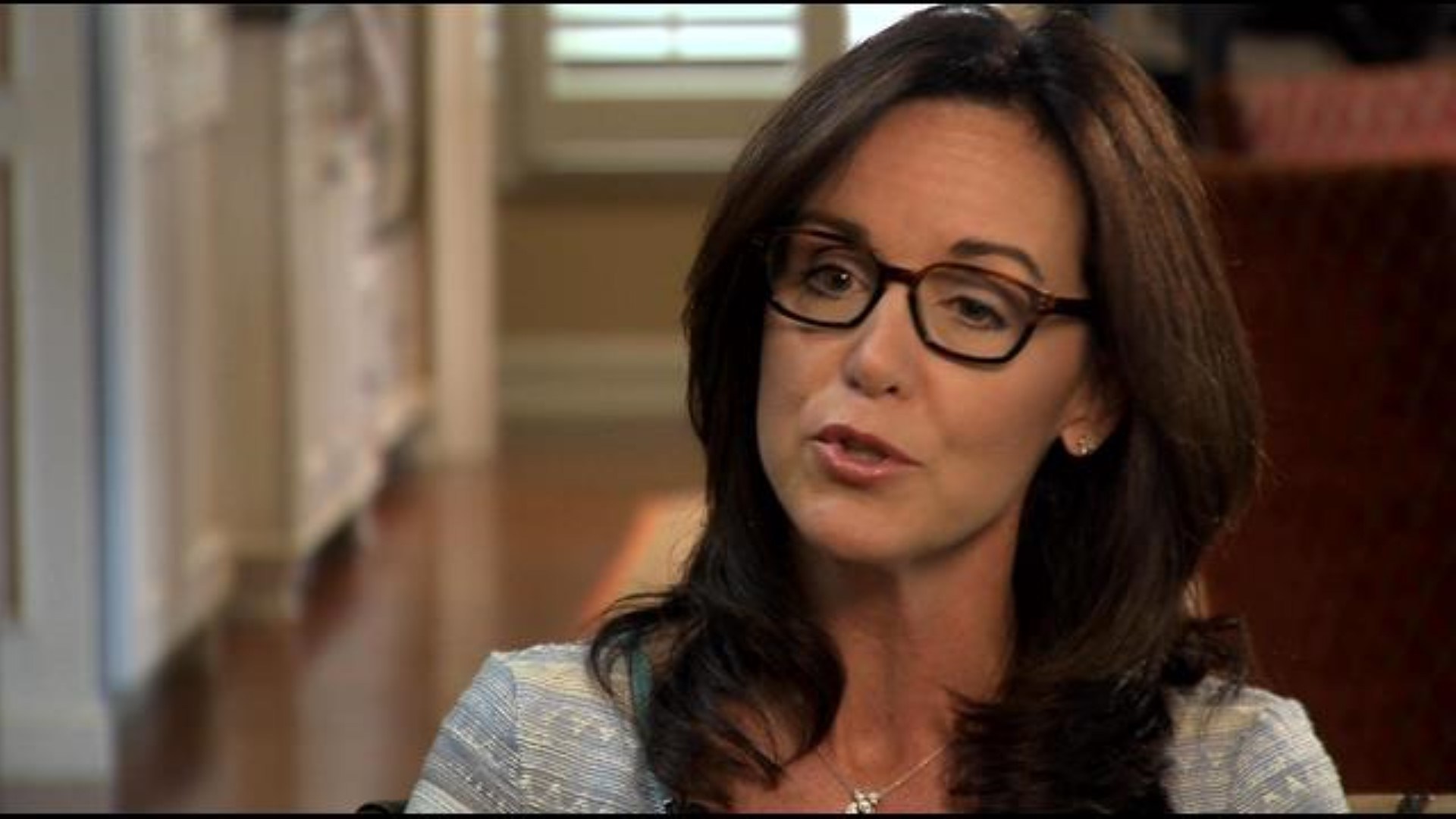 Is there a better use for that money?

A political committee chaired by a retiring Republican Senator in April reported nearly $700,000 in cash on hand. Then it effectively went into hibernation. As a challenging atmosphere awaits many candidates in November, there’s growing irritation at resources that can’t be reached.

Protect Florida Families Fund, formed in February 2019 and chaired by Sen. Lizbeth Benacquisto, raised more than $854,000 — before sending a disbandment letter to the Division of Elections. A short message from PAC Financial Management in March asked the state to “cancel the political committee registration” for the relatively young committee. State records now list the committee’s status as “closed.”

When the last financial reports were filed showing activity through March, it had $696,617 in the bank.

IRS records show the legal entity lives on. Its activity, however, can no longer be tracked using Division of Elections transparency tools. Campaign finance experts say as long as the committee doesn’t spend money influencing elections anytime soon, it’s fine for cash to just sit there, with no further accounting to Florida election officials.

Benacquisto, a Fort Myers Republican, did not returns calls regarding the fund. Committee Treasurer Noreen Fenner declined to comment.

But the effort to take the money out of public view — and apparently out of reach for any candidates in tough contests this Fall — generated frustration and confusion about what purpose such a mountain of money can serve right now.

Officials at the Division of Elections say the same restrictions do not exist for political committees when they disband as regular candidate campaign accounts that terminate. A candidate packing up shop has 90 days from the time they terminate a campaign to disburse all remaining resources.

But political committees live by different rules. In the case of Benacquisto’s committee, the Division of Elections sent a letter saying campaign reports “are incomplete” and the state would like an explanation regarding the disposition of residual funds. That came after another letter requested a final report no later than April 10.

“Please be advised that failure to supply this information within the time allowed may constitute a violation of Chapter 106, Florida Statutes,” wrote Kristi Reid Willis, the chief of Bureau of Election Records.

Fenner responded with a letter making clear the final report showing contributions and expenditures through the end of March will be the committee’s last.

“Florida statutes do not require that a political committee report the disposition of any remaining funds upon dissolution,” Fenner wrote. “Filing the disbandment letter with the Division notified the Division that the committee no longer engages in activity regulated by Florida Statutes.”

According to Nancy Watkins, a prominent GOP Treasurer and certified public accountant, that’s true, so long as the committee doesn’t trigger a need to start reporting to the state again. The funds can’t be used for personal enrichment. But if the committee is not going to engage in activity to influence Florida non-federal elections, it no longer needs to report anything with the Division of Elections.

The committee still files financial reports visible through a portal with the IRS. And the committee hasn’t been completely dormant.

In July, it reported spending $10,000 with McLaughlin & Associates, a polling firm based out of New York. It’s also spent small amounts on accounting.

The committee in May received $5,000 from the Realtors Political Advocacy Committee, a state committee which incidentally reported writing that check in January, days before the Legislative Session, when state lawmakers face a prohibition on raising money.

That’s it as far as known activity, but Watkins noted only expenditures of $500 per year to any vendor or contributions of $200 or more in a year need to be reported. As long as the fund deals in small transactions, the amount of remaining cash remains somewhat a mystery, at least until its annual information is returned to the IRS. But that may not be publicly available for almost a year.

Even some professional campaign treasurers were taken aback by the details. Contributions were made to the committee with an expectation the dollars be used to help elect Republican candidates.

And some of it has. Expenditures reported before the disbandment letter show the committee made $1,000 donations to House candidates Jenna Persons, Demi Busatta Cabrera and Sam Garrison, Senate candidates Jennifer Bradley, Ray Rodrigues, Jason Brodeur, Ana Maria Rodriguez and Jim Boyd, and various other campaigns.

There was also $5,000 given to the Manatee Education Foundation, $5,000 to Liberty4Florida and more than $96,000 in payments to Tallahassee consultant Converge GPS. Altogether, the committee spent over $157,000 in its lifespan as a state-registered political committee.

But is that enough? Those expenditures represent less than 19% of all dollars raised.

For the record, many official party leaders declined to criticize Benacquisto, however she managed her own political committee.

“Senator Benacquisto has been a tremendous leader for the hardworking people of Southwest Florida and we wish her well,” said Erin Isaac, spokesperson for the Florida Republican Senatorial Campaign Committee.

Republican Party of Florida Chair Joe Gruters, who serves with Benacquisto in the Senate, praised her both for her public service and political work.

“I fully expect Sen. Benacquisto to continue to be engaged in the process and she has a stellar record in the Senate,” he said. “I know she will continue to help good Republicans.”

At the same time, several Republican sources privately grumbled at the knowledge those hundreds of thousands of dollars will sit on the sidelines. It’s a tough political environment for Republican candidates like Rodriguez and Brodeur, fighting close battles to ensure open Senate seats remain in Republican control. The FRSCC has tried to go on offense in two other seats that didn’t even receive $1,000 checks.

Of course, Benacquisto is hardly the only player in Florida receding from their political involvement. And as a retiring legislator, she is already focused on the next stage of her own life, recently taking on a new executive role at Fort Myers-based Hope Hospice. After 10 years in the Senate, term limits prevent her from seeking another term herself.

Others who long followed the Senator’s career see no problem with the committee’s actions. Rather, they wonder instead what the money could be used for in the future. That $10,000 payment to a well-known pollster in particular spurs imaginations. Benacquisto considered a run for federal office before but took a pass on an open House seat this year.

So how will that money be used?

“Among the reasons to have done that is to save it for a future office not known,” Watkins said.

On that front, Watkins said the account can sit largely untouched indefinitely. Eventually, all the money could be shipped to a federal super PAC. If the committee starts playing in state politics again, it can start filing anew with the Division of Elections.

nextJamaicans in Florida energized by Kamala Harris on 2020 ticket