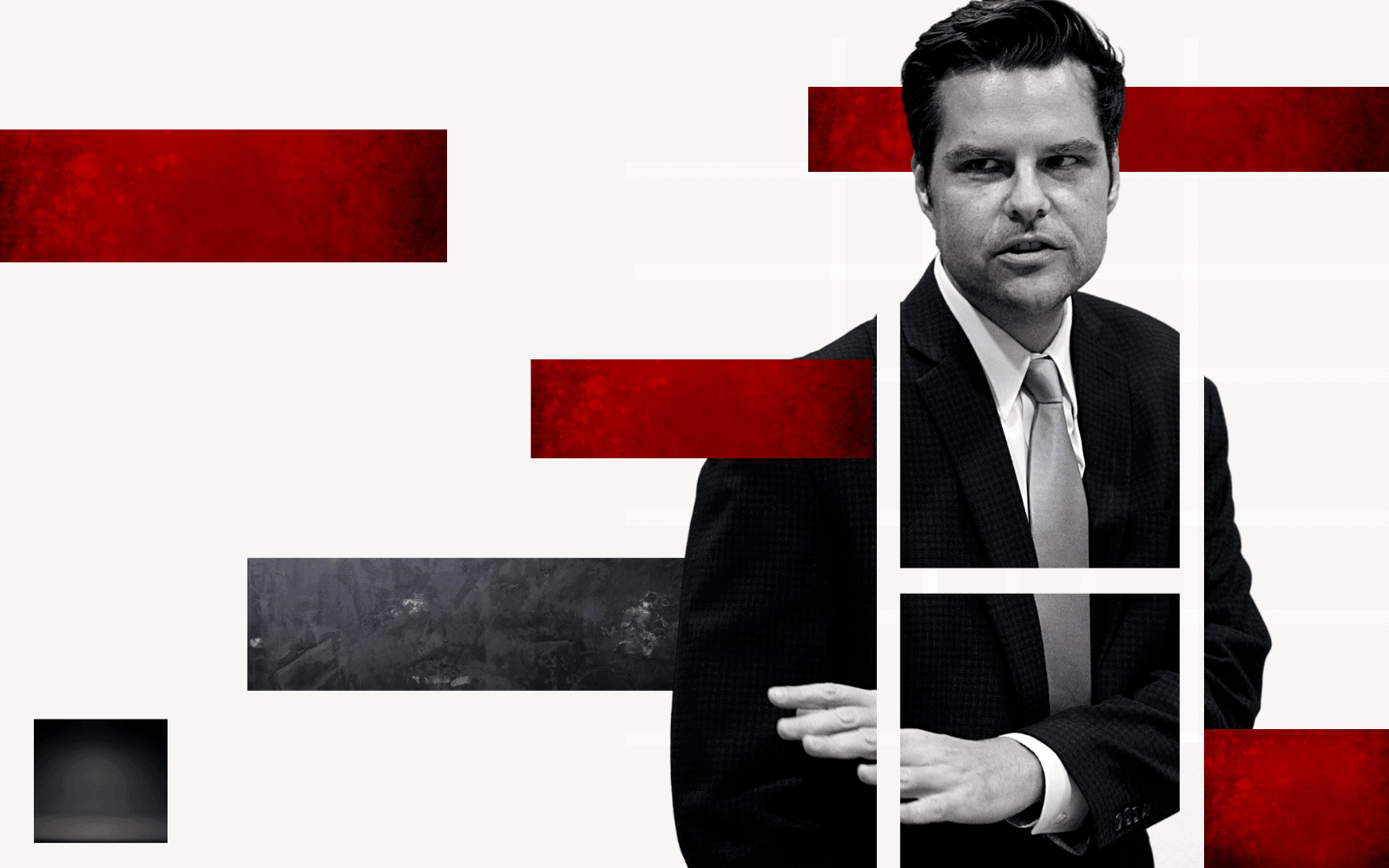 The Trumpiest Congressman of them all, U.S. Rep. Matt Gaetz, gave the base what it wanted in Ocala.

There to see a Donald Trump rally, the crowd got to see the self-proclaimed “Florida Man” deliver a series of lacerating hits on the news of the day.

And indeed, the news abounds.

From the disclosures driven by the data dump from the purloined hard drive of Hunter Biden to the hastily reversed decisions of Twitter and Facebook to kill dissemination of the story, Gaetz had plenty of material for this crowd.

Gaetz, noting that he was in “horse country,” said Biden needed to be “put out to pasture,” while President Trump was a “thoroughbred” by comparison.

From that folksy quip, he soon enough turned his critique to what he perceived to be corruption from the Biden “crime family.”

“The Bidens are kind of used to getting stuff they don’t deserve,” Gaetz said to a chorus of boos.

“Payoffs from Moscow, payoffs from China, from Ukraine,” Gaetz continued. “The Bidens have done stuff that would even make the Clinton Foundation blush.”

For Gaetz, the issues with the Democratic ticket are reminiscent of 2016 and Hillary Clinton, and some of his remarks bore a retro tinge.

Clinton and the Democratic National Committee “went and paid money to Russian spies to tell lies about the President, and now we’ve got the notes from people in the Obama administration that the whole deal was a distraction from her emails and probably what was going on at the Clinton Foundation.”

The Biden blast was the highlight of the remarks, which included a critique of the sitting Speaker of the House.

The Congressman called himself “Nancy Pelosi‘s worst nightmare in Congress,” adding that she would rather “bail out the bad decisions in New York and California” and “give stimulus checks to illegal aliens” than accept the President’s stimulus proposal.

previousDonald Trump winning in CD 15, but it's shaping up to be another potentially dooming underperformance