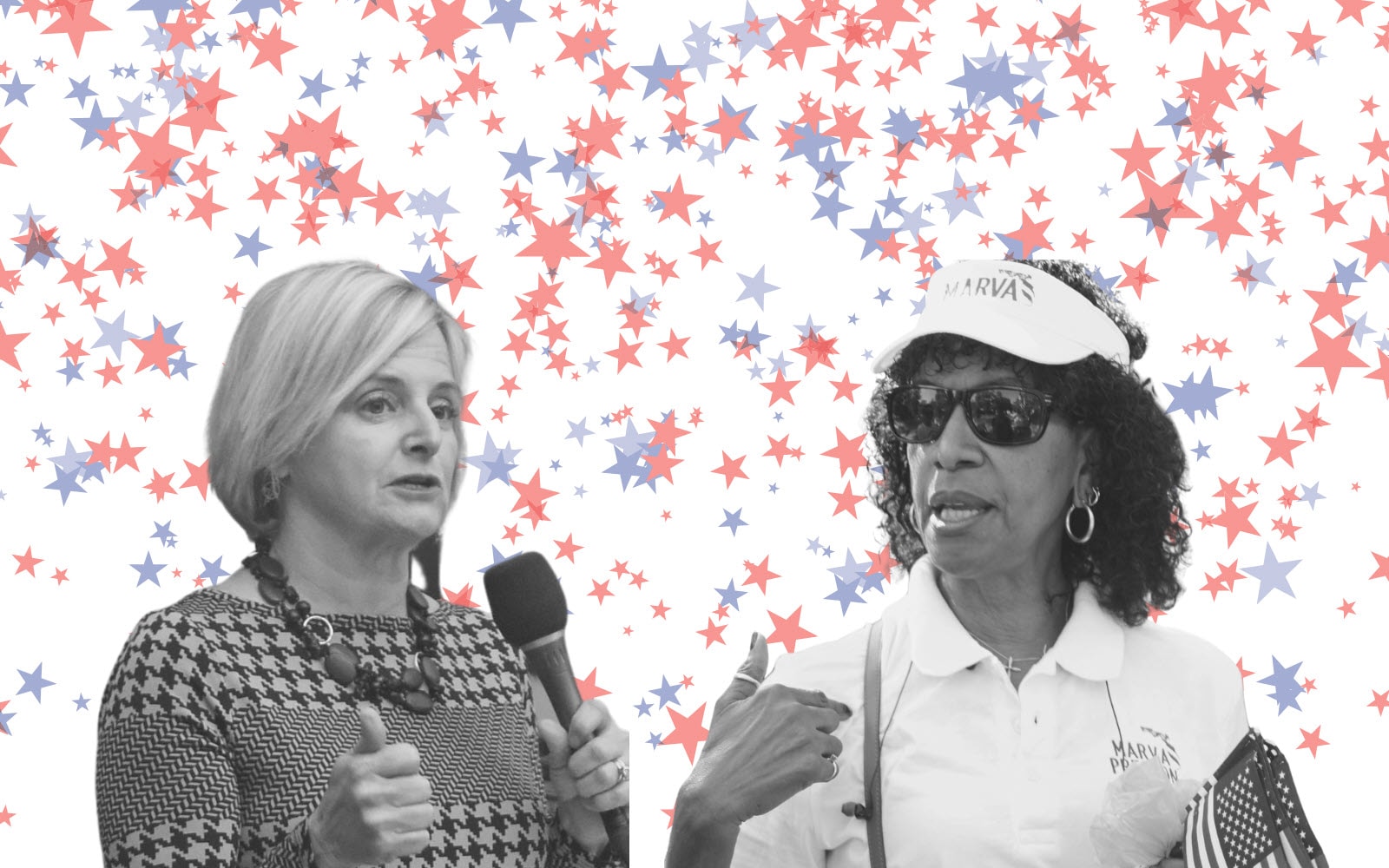 SD 3 has stood as a Democratic stronghold for decades.

What do former President Barack Obama and FSU football legend Bobby Bowden have in common? A spoken interest in Senate District 3’s outcome.

Florida’s SD 3 race will conclude Tuesday as one of the most contentious, expensive and high-profile races in the state. To date, Republicans and Democrats have spent thousands to flood the contest with attacks ads, radio commercials and mail flyers.

“I think the voters of Senate District 3 have seen enough,” she told reporters last week.

Ausley is a longtime lawmaker who’s found herself locked in a battle with GOP newcomer Marva Preston.

SD 3 has stood as a Democratic stronghold for nearly two decades and, notably, Ausley was considered the natural successor to term-limited Sen. Bill Montford.

However, the Florida Republican Senatorial Campaign Committee has spent thousands on Preston to pull off a regime change and fortify their control of the Senate.

Preston is a Crawfordville native and retired police officer. As a candidate who’s never held an elected office, her campaign focuses on her “history of service.” According to her website, she is a former homicide detective, public corruption investigator and an ordained minister.

On the other hand, Ausley, since 2016, has served as the state representative for House District 9. She also was a Florida House member from 2000 to 2008. Ausley’s family has deep North Florida roots that span generations.

Her notable endorsements include Obama and other area leaders such as Montford, Rep. Ramon Alexander and Congressman Al Lawson.

While Preston has certainly made an impact in the race, a recent poll from St. Pete Polls suggests Ausley still maintains the advantage.