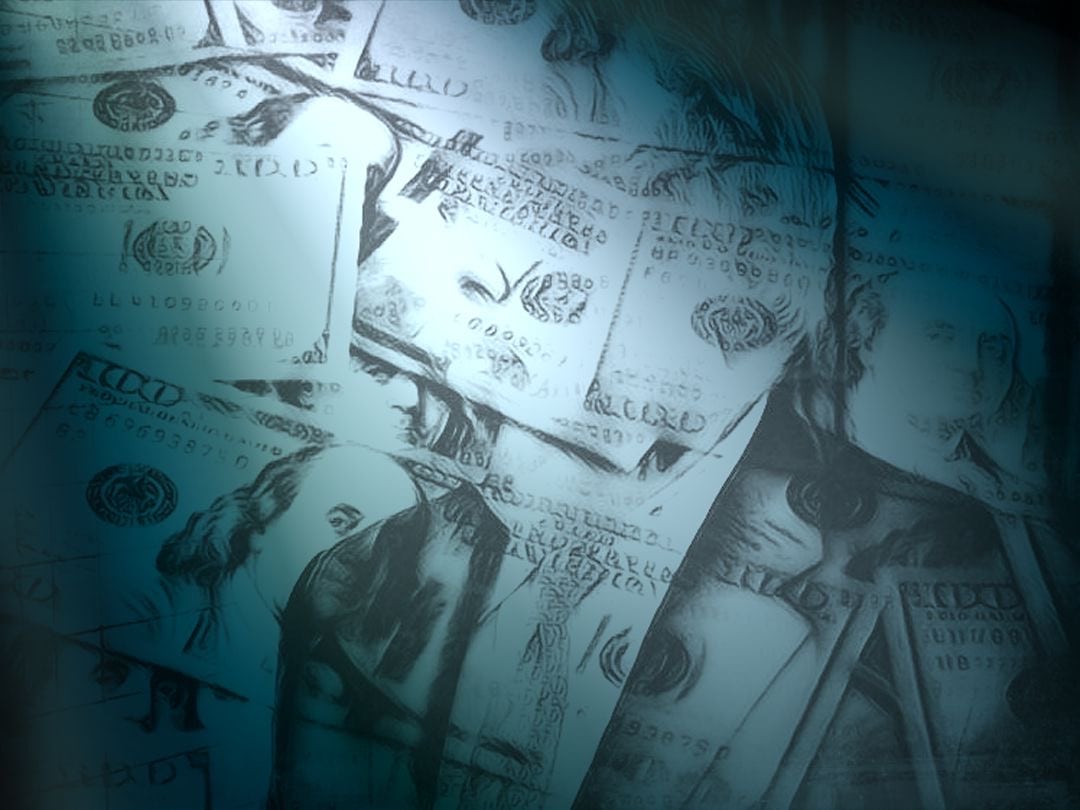 Impact Politics, a California-based media firm, is basking in its successes in the Sunshine State after working on multiple winning campaigns this past cycle.

Arguably the biggest win for the firm was on Amendment 2, which pushes Florida’s minimum wage up to $15 per hour. That amendment narrowly cleared the state’s 60% threshold to amend the constitution. Florida’s current minimum wage sits at just over $8.50 per hour.

Impact Politics worked on marketing for the campaign, which had the support of influential lawyer John Morgan. But the firm also notched victories in its work on behalf of political candidates.

Democratic Rep. Nick Duran hired the firm to handle digital marketing work during his defense in House District 112. Duran succeeded in that effort, securing 53% of the vote.

Duran’s win was especially impressive, considering Democrats’ drubbing at the hands of Republicans throughout Miami-Dade County.

The firm also worked with Fort Lauderdale Mayor Dean Trantalis, as he secured another term leading the city this past November.

Brian Franklin, an American Association of Political Consultants board member, formed Impact Politics in 2007. He currently serves as the organization’s president while his wife, Nicole, works as its chief operating officer and director of media buying. Advertising veteran Rene Alvarez joined the group in 2016 and currently serves as vice president.

This isn’t the first cycle Impact Politics has made a play in the Florida political scene. The group worked with Nikki Fried during her 2018 win in the Agriculture Commissioner contest, and also boosted the 2016 amendment legalizing medical marijuana in the state.

Longtime Florida political consultant Ben Pollara, who worked on several of those same campaigns, praised the firm for its work these past few cycles.

“Brian Franklin and the Impact Politics team have been a critical part of changing Florida — working closely with us to carve strategies that led to 2.5 million Floridians getting a pay raise, the first statewide elected Democrat in decades, and crucial access to medical marijuana for patients,” Pollara said.

“If you’re running statewide, there are few firms who know how to maximize budgets and target the right message as efficiently as Impact Politics.

The firm also worked this past cycle on a successful New Mexico amendment altering the structure of the committee overseeing the state’s utilities.