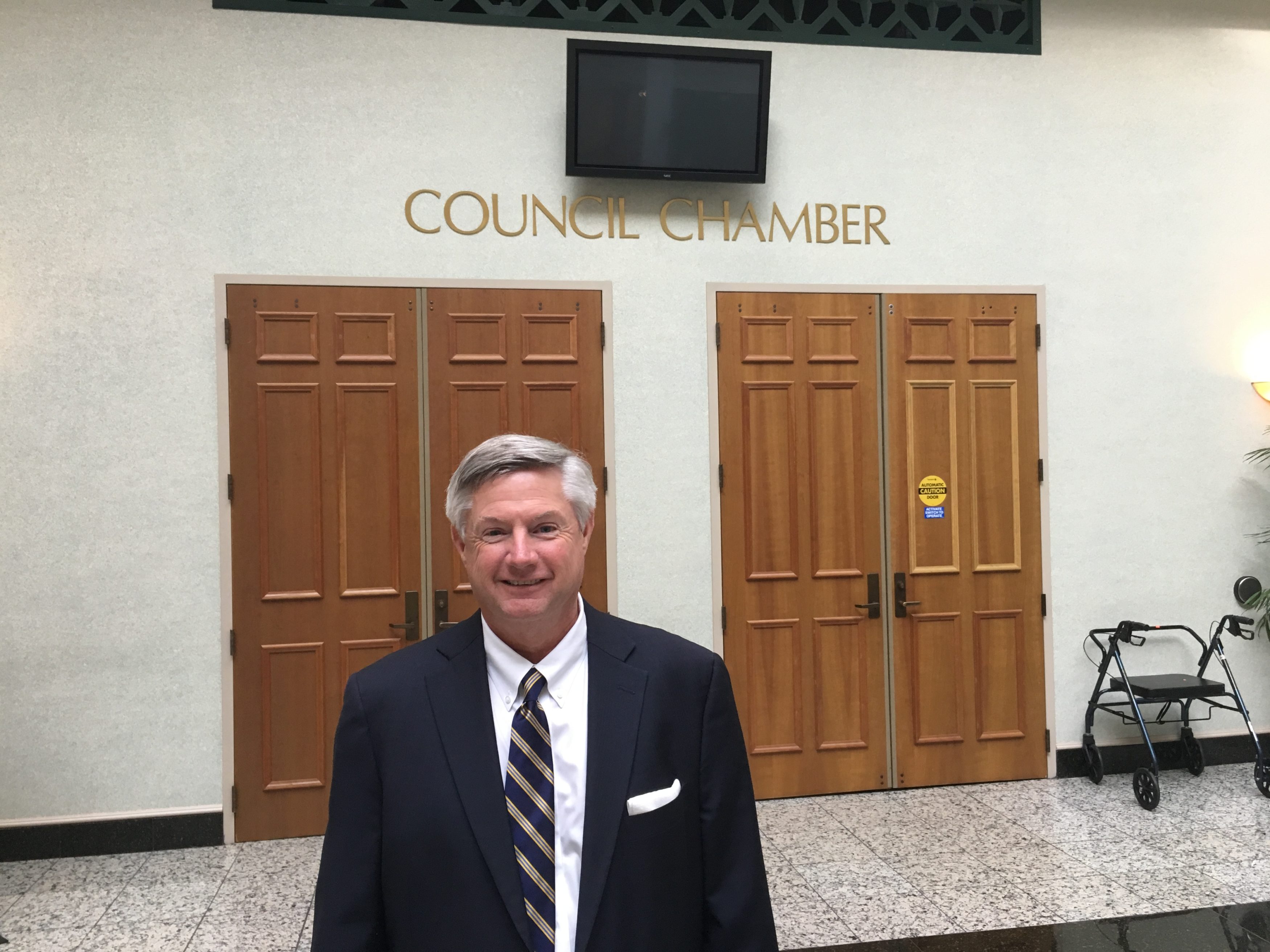 Carlucci, elected to the City Council with roughly 70% of the vote in 2019, was the leading fundraiser among City Council candidates in that cycle.

He had served on the City Council before and currently serves as Finance Chair. A mayoral race for Carlucci is not a surprise, but the timing may seem to some to be early.

Republican Mayor Lenny Curry still has two and a half years to go in office.

The first-term Republican from Jacksonville’s Southside returned to the City Council after a long absence and spent much of 2020 functioning and posturing as a brake on the Mayor’s Office.

It helped that he was named chair of the City Council Finance Committee, sure, but Carlucci speaks from a place of institutional knowledge, both from his previous service on the Council and his family legacy.

He had previously disclaimed interest in running for Mayor in 2023, but he clearly sees himself in the tradition of men like Jake Godbold, both Old Jacksonville scions who see themselves as community trustees.

The question we posed as the year began: “Could Carlucci be Jacksonville’s Joe Biden in the upcoming mayoral campaign, that old head who offers a contrast to the of-the-moment Tallahassee-style Republicanism that characterized recent years in City Hall?”

He has an easier time raising money than lots of folks, for what that’s worth. And he will be positioned to offer an inside-the-tent institutional critique, one which came to a head during Jacksonville’s Lot J debate, when Carlucci was a no on the proposition because it gave too much to the Jaguars and too few guarantees to the city.

Mayor Curry was on local radio this week, warning about politics rearing its head in the discussion and urging people to watch no votes for their next moves.

“In the midst of a global pandemic the Mayor is remaining laser focused on prioritizing the safety of our people. Unfortunate that individuals are putting themselves and their political futures ahead of that,” Elsbury lamented.