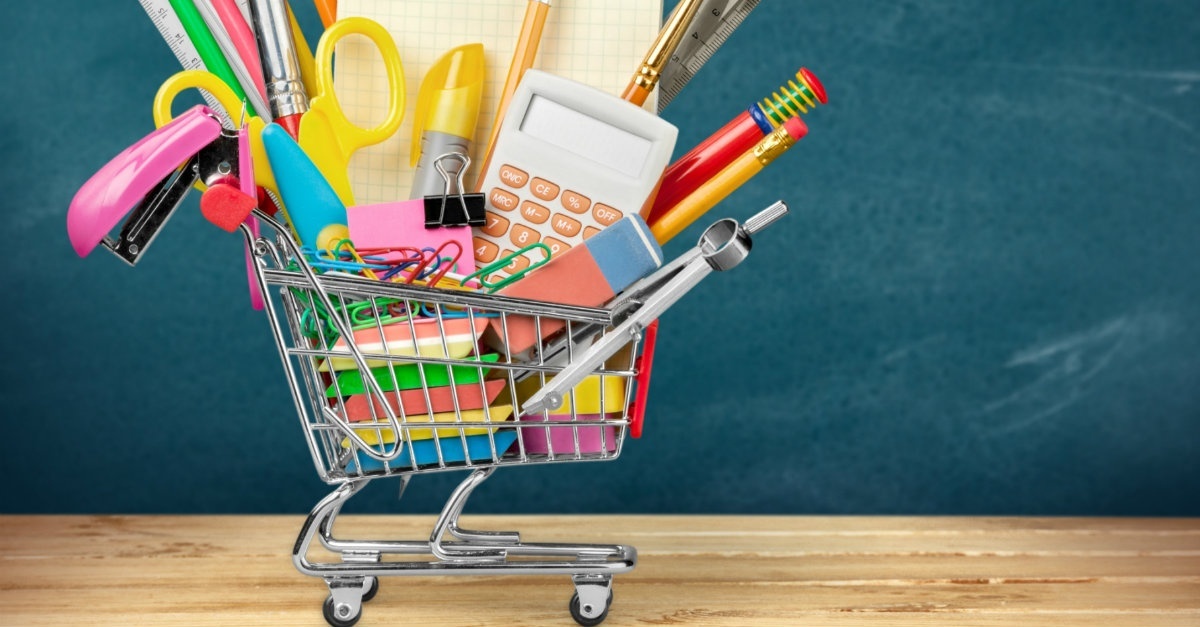 Back-to-school and disaster preparedness holidays made the cut.

Gov. Ron DeSantis released his 2021-22 budget recommendation Thursday, and a pair of popular sales tax holidays made the cut.

The recommendation says the Governor “is committed to continuing to ease Floridians’ tax burden” and outlines a $65 million tax cut in the form of an eight-day back-to-school sales tax holiday and a 10-day disaster preparedness holiday.

The sales tax holidays, while popular, have been put on the chopping block in belt-tightening years. However, the Governor’s $96.6 billion budget recommendation is $4.3 billion larger than the current year spending plan.

The sales tax holiday on back-to-school merchandise was first introduced in 1998 and wipes out any sales taxes and local option taxes on covered items. While the cut is generally a given, it did go away during the last major economic crisis in 2008-09. It has been renewed every year since 2010.

The proposed 2021-22 back-to-school tax holiday includes clothing and shoes under $60 per item and school supplies priced $15 or less per item. It also retains the exemption for computers and accessories that made a return last year. The cap in that category is $1,000

The holiday is longer than last year’s, which was held the weekend of Aug. 7-9. The budget writeup estimates the school sales tax holiday will save Floridians about $56 million.

The disaster preparedness sales tax holiday made its first appearance in 2005. It also went on hiatus during the Great Recession but resumed in 2014 and has been approved every year since.

The 2021-22 disaster preparedness sales tax holiday will cover an undisclosed list of items needed during disasters. It will also include generators priced at $750 or less.

Past iterations of the holiday waved sales tax on flashlights under $20, portable radios under $50, tarps under $50, ground anchor systems or tie-down kits under $50, gas or diesel containers under $25, batteries under $30, coolers under $30 and reusable ice packs under $10.

The budget recommendation estimates the holiday will save Floridians about $9 million.

nextSunburn — The morning read of what’s hot in Florida politics — 1.29.21