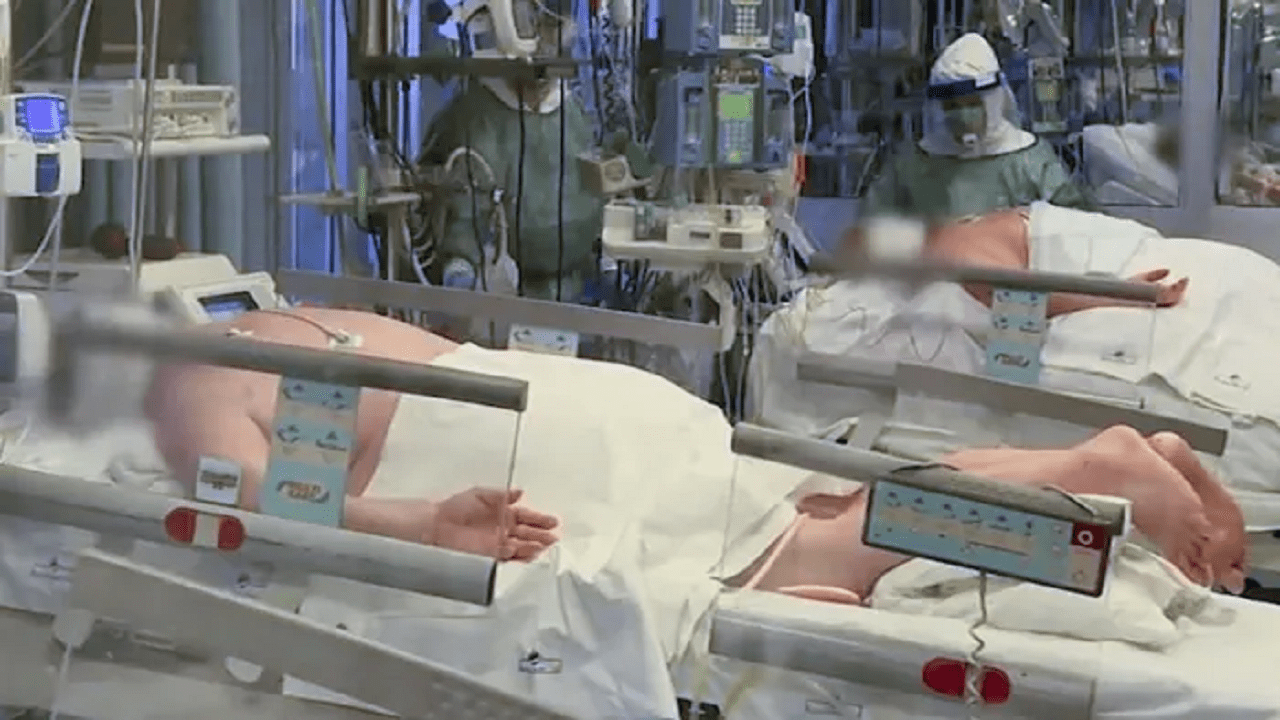 The winter surge of COVID-19 infections reached new levels Tuesday in Central Florida as the state reported the worst day yet for newly-confirmed cases and the second-worst for positive-test rates.

A total of 2,716 new cases were confirmed Tuesday across the six counties of greater Orlando, compared with the previous worst total seen on New Year’s Eve, when 2,692 new cases were reported.

The latest daily COVID-19 report from the Florida Department of Health also showed that 15.7% of the the tests in the latest batch of results came back positive for the virus from the six counties.

The only time a higher positive-rate has been seen for Central Florida was on Dec. 28, when the state announced the results from such a small sample that officials cautioned not to read too much into the positive-test rates.

This time, the unusually high numbers were seen throughout the region, for new cases, for test results, and for new hospital admissions and deaths attributed to COVID-19.

Tuesday was the second consecutive day that each of the six Central Florida counties saw more than 10% of tests come back positive.

Statewide, the positive test rate was 12.7% in Tuesday’s report.

The state report showed that 60 Central Florida residents were newly-admitted to hospitals because of COVID-19. That included twenty each in Brevard and Orange, eight in Lake, five in Volusia, four in Seminole, and three in Osceola.

The report also showed that 36 additional Central Floridians’ deaths were attributed to COVID-19. That included 18 more people who died in Lake County. That county’s COVID-19 death toll has been climbing alarmingly in recent days, with more than 40 Lake deaths ascribed to the disease in the past week.

Another 12 deaths in Orange County were linked to COVID-19, four in Osceola County, and one each in Seminole and Volusia counties.