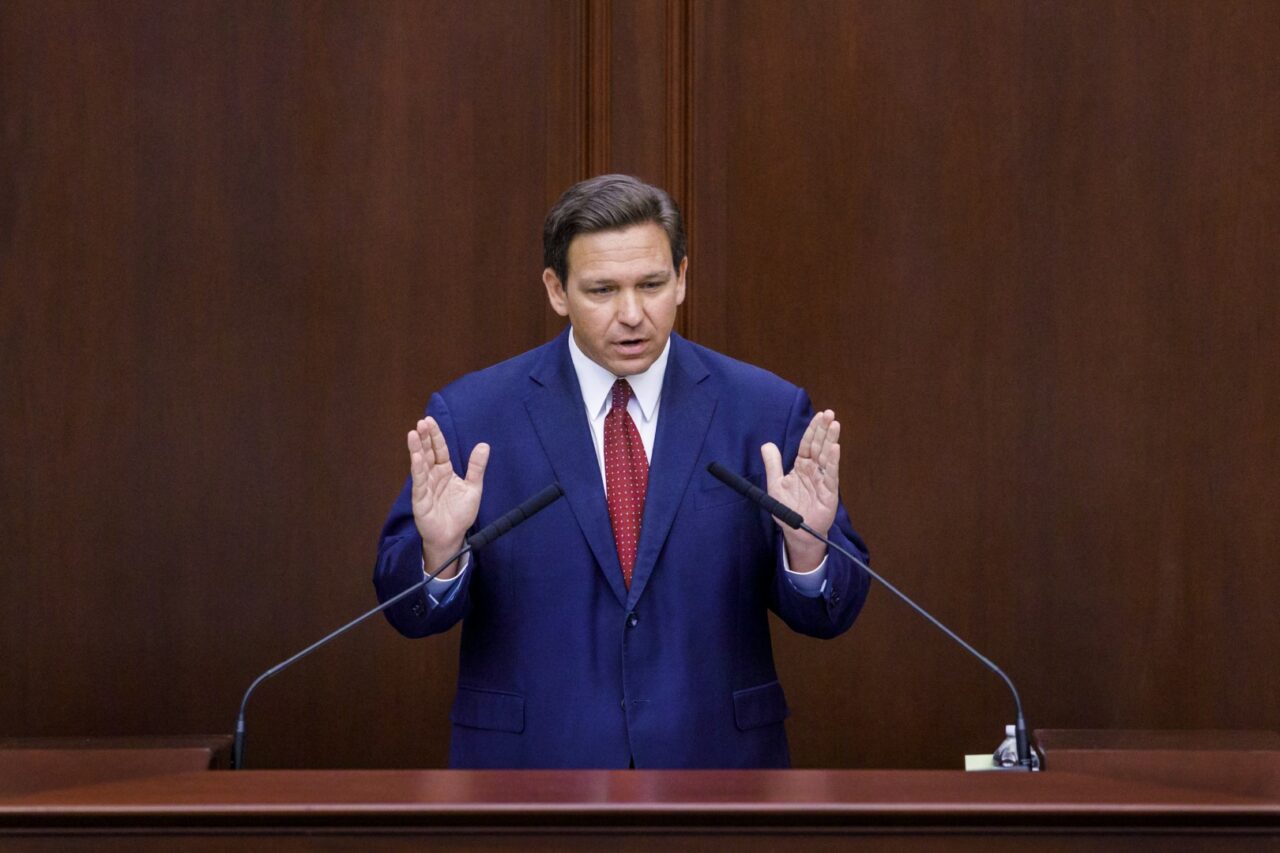 Gov. Ron DeSantis on Wednesday seemingly distanced himself from a Republican proposal that would fundamentally change the Bright Futures Scholarship Program.

Proponents of the measure argue the change will help guide students toward more promising career fields and benefit the state’s economy in the long run.

Critics, including many Democrats, contend the bill would pull students away from their passions and possibly draw them away from higher education.

Speaking at a press conference in Naples, DeSantis signaled his stance on the measure.

“I think Bright Futures is something that Florida families have relied upon,” DeSantis said. “It’s something that I support. I fully funded it in my budget, and we hope the Legislature follows suit on that as well.”

The Republican Governor’s remarks come a day after the Senate Education Committee narrowly advanced the bill.

Despite some revisions, opponents to the bill remained firm in their opposition Tuesday.

The bill calls on the Board of Governors (BOG) to create an annual list of ineligible degree programs.

If students wish to earn more than 60 credit hours under the scholarship, they’d need to select a major not identified by the BOG.

The bill also includes a provision that would tie tuition payments to the state budget.

That provision, which would remove the 75% or 100% tuition guarantee, is a sticking point for many students.