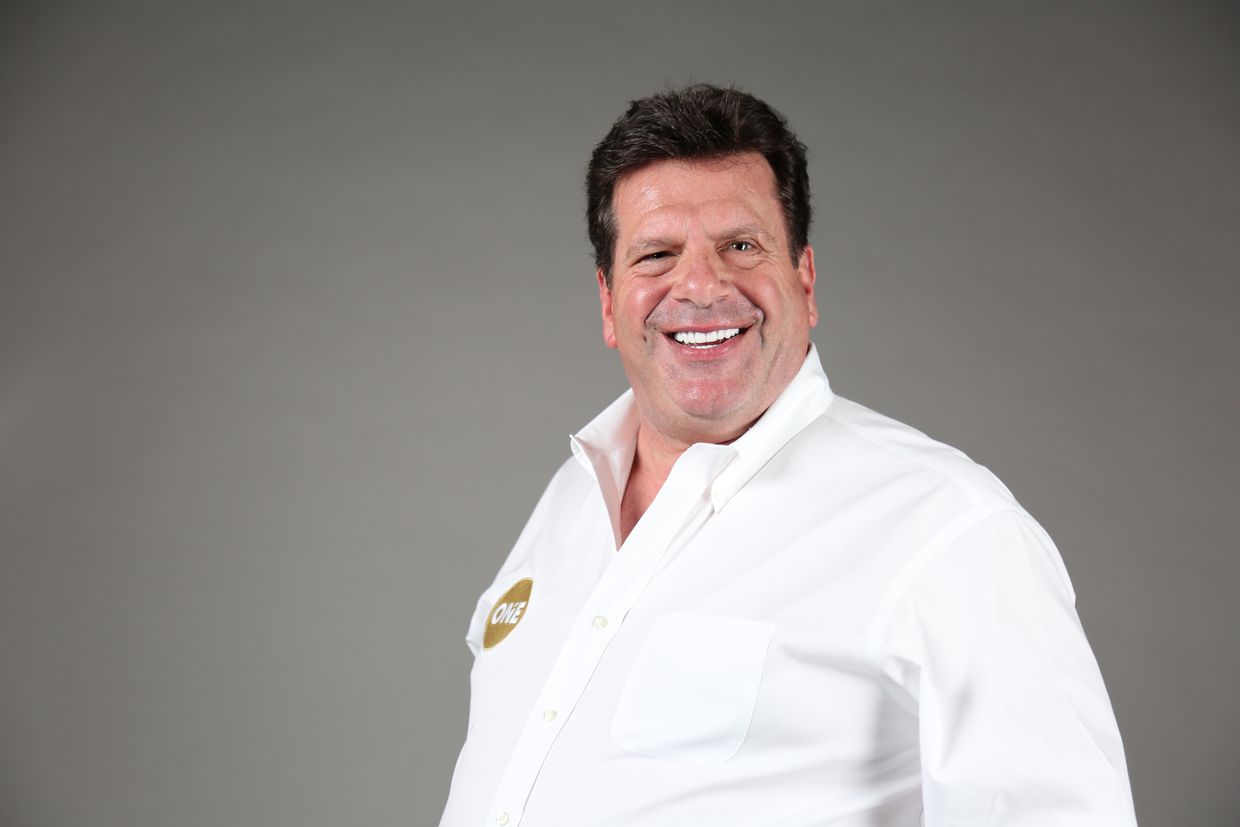 District 6 candidate Brett Vickers has a lot of addresses, and not all are in the district.

Local Realtor Brett Vickers entered the race against incumbent Gina Driscoll at the start of April for a chance at the District 6 seat on St. Petersburg City Council. But questions are being raised about whether he lives in the district he’s running to serve.

Florida Politics scoured Pinellas County court, voter and property appraisal records, which show connections between Vickers and several properties in St. Petersburg, but also lead to a residence in the neighboring town of Gulfport.

The city of St. Pete requires a candidate to be a resident of the city within the specified district for at least 12 months before the date of the primary election, which for this race is Aug. 24. That means Vickers would have to have lived within District 6 since Aug. 24, 2020.

Vickers said that he has resided in the city — within two properties he and his wife own. Vickers said they spend time between those homes and the Gulfport address.

That’s where the confusion comes in. While there is not a clear record to prove whether or not Vickers resided at the addresses he owned, the guidelines for the candidate handbook only specify that candidates “must have been a resident of the city for at least the past 12 months, as of the date of the primary election.”

The address Vickers lists on his filing form was bought by his wife’s trust, LSV Holdings, in October 2020, meaning it would not apply to the requirement. However, Vickers said there is another property that he has resided in within the district — a condominium — which LSV Holdings appeared to have purchased in 2017, according to the property appraiser.

But it’s unclear if Vickers’ occasional residency at the condominium satisfies the city’s residency requirement.

What is clear is that Vickers’ also resided in a Gulfport home, which he sold about three months ago, confirmed by Vickers. That home is listed as the candidate’s address with the property appraiser’s office, as well as recently on Vickers’ voter registration — which he only changed to his current St. Petersburg address on March 29 of this year.

And, Vickers cast his ballot in the November 2020 elections under the registration tied to that Gulfport address, linking that as his primary residency, even if between the house and the condominium.

So, while its known that Vickers did reside in a Gulfport home in the past 12 months, whether or not he qualifies is still murky, since he claimed part-time residency in the St. Pete condominium.

“The law is clear. You must be a resident of District 6 for the 12 months prior to the Primary Election in order to run to represent our community,” Driscoll said in a statement. “Either Mr. Vickers committed voter fraud when he voted as a Gulfport resident 6 months ago or he will commit election fraud if he claims to be a resident of St Petersburg during that time to run for City Council.”

For now, Vickers is still an active candidate, and the only way he could be disqualified is through an investigation by the Florida Elections Commission, which would need to receive a complaint to launch such an inquiry, according to the FEC website.