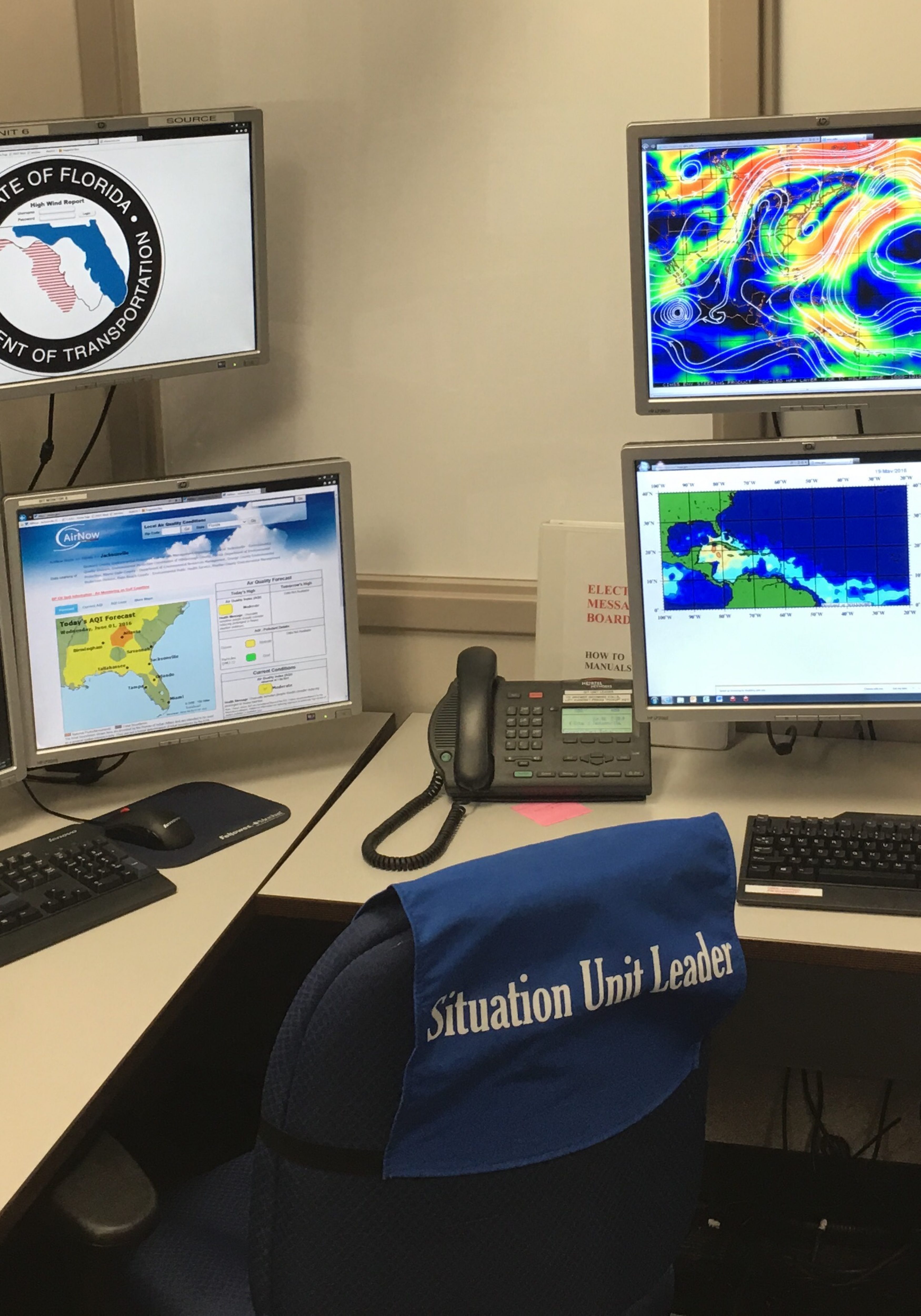 Apopka gets fire station money, but loses out on Harmon Road funding.

Money to help fund new emergency operations centers in Brevard County and Mount Dora has made it into the state budget, now that the Senate has signed off on key provisions of the House proposals.

The proposed state budget, which House and Senate negotiators are still settling, includes $1 million to help Brevard County with its new emergency operations center to replace one in Rocklege that has become overcrowded.

“We’re very appreciative of Sen. Debbie Mayfield and state Rep. Tyler Sirois for continuing to fight for our new EOC,” said Brevard County spokesman Don Walker. “Between the money they’ve been able to secure and money allocated from the Board of County Commissioners, roughly $14 million, we are fully funded to build a new EOC and hope to have completion within the next 18 months.”

Mount Dora, in Lake County, is slotted to receive $500,000 for its new EOC. City officials hope to move from the old, undersized one by 2023.

In addition, the Lake County city of Clermont has $500,000 earmarked for its new public services building in the Legislature’s budget proposals.

In the House transportation and economic development appropriations, Apopka is slated to get the $350,000 it sought for a new fire station on Ocoee Apopka Road, but Apopka is so far not seeing proposed funding for the extension of Harmon Road set to tie into that. Initially, Apopka had sought $2 million for the road. The Senate had proposed $1.5 million. The House proposed nothing, and the Senate settled on the zeroed out line item.

Also losing out was the town of Windermere, which had requested money for a pedestrian bridge. The Senate offered $300,000, but the House did not include funding in its offer.

It’s the second straight year Apopka lost out on funding for the road. Last year the project made it into the Legislature’s final budget bill, but then got vetoed by Gov. Ron DeSantis, along with Apopka’s fire station request, as he made numerous line-item cuts during some of the darkest economic days of the coronavirus crisis.

“It’s more than just for the hospital,” Nelson said.