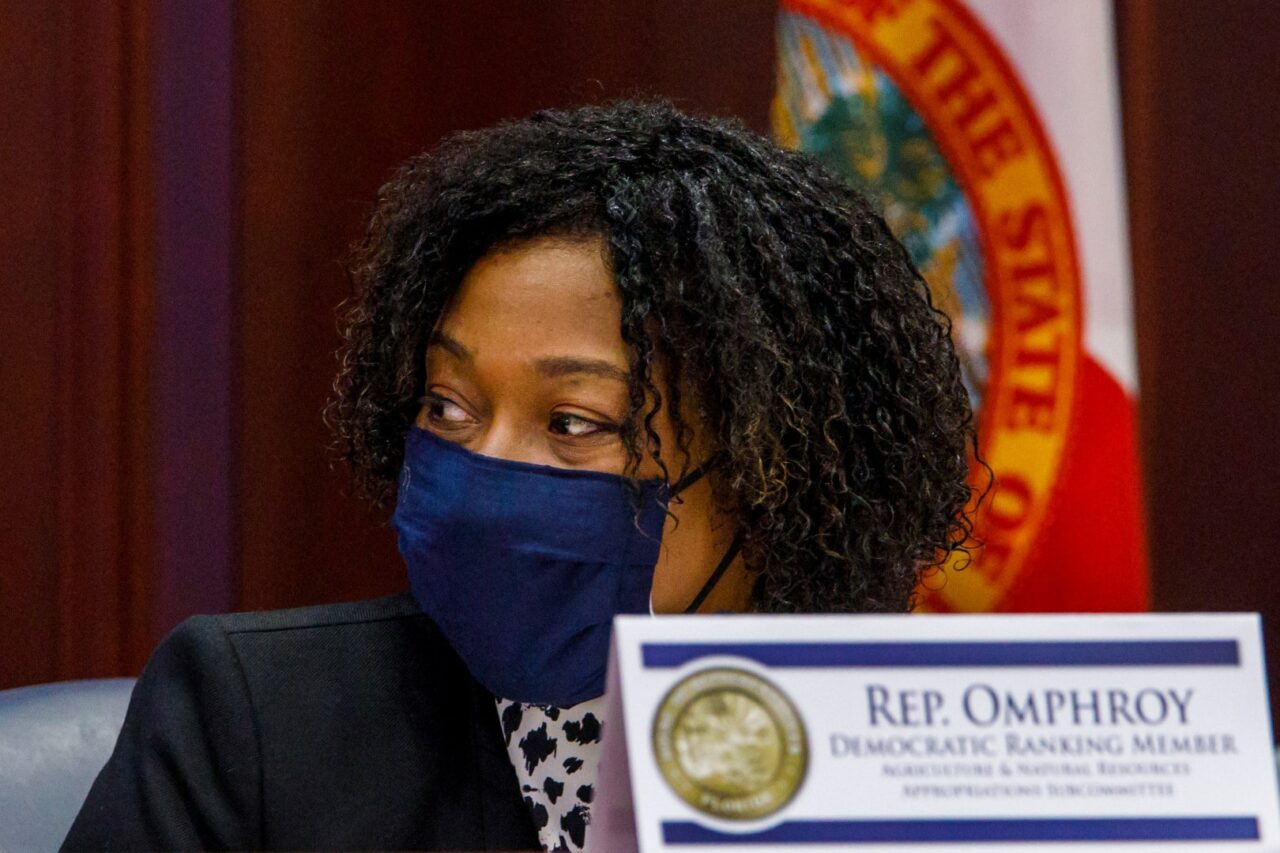 The case is being handled by the Miami-Dade State Attorney's Office.

Democratic Rep. Anika Omphroy is facing allegations that she violated state election law, according to an executive order from Gov. Ron DeSantis.

That order is transferring the matter from the Broward State Attorney’s Office to the Miami-Dade office. It’s unclear so far the nature of the allegations or at what stage the investigation sits.

As the South Florida Sun-Sentinel noted, however, Omphroy has failed to account how she spent nearly $48,000 in campaign cash during her 2020 reelection bid. Candidates have 90 days after an election to report that information, and the Division of Elections has sent multiple letters asking Omphroy to submit that information.

Florida Politics has reached out to the Miami-Dade State Attorney’s office, as well as Omphroy, for comment on the allegations. State Attorney Katherine Fernandez Rundle‘s office did issue a statement to the Sun-Sentinel regarding a request for more information, stating, “We cannot comment on your query at this time and there are no records available to the public at this time.”

Omphroy represents House District 95, which spans parts of Broward County including North Lauderdale, Sunrise and Lauderhill. Normally, that would place any such investigation under the jurisdiction of Broward State Attorney Harold Pryor.

But according to the Governor’s order, Pryor has flagged a potential conflict of interest and asked the case to be transferred. Executive Order 21-110 explains that Pryor met Omphroy while he was campaigning during last year’s Broward State Attorney election and that Omphroy donated to his campaign.

Pryor narrowly emerged from the Democratic primary last August. He went on to win the November General Election to serve as Broward’s first new State Attorney in more than four decades. Mike Satz, the man who held that post for 44 years, declined to seek reelection.

After Pryor’s request to be taken off the case, the Governor’s order explains Rundle will oversee the as-yet-undefined investigation.

In her 2020 contest, Omphroy narrowly secured a second term in HD 95. She defeated Democratic primary challenger Jasmen Rogers-Shaw by just 444 votes. That’s a margin of less than 2 percentage points.

As a Democrat, Omphroy helped push a successful police reform bill during the 2021 Legislative Session. But she has occasionally crossed the aisle to support heavily contested legislation backed by Republicans. That includes a 2020 bill increasing the need for parental consent before abortions and a measure this past Session targeting tech companies over deplatforming concerns.

Omphroy has already filed to seek reelection to her seat in 2022.