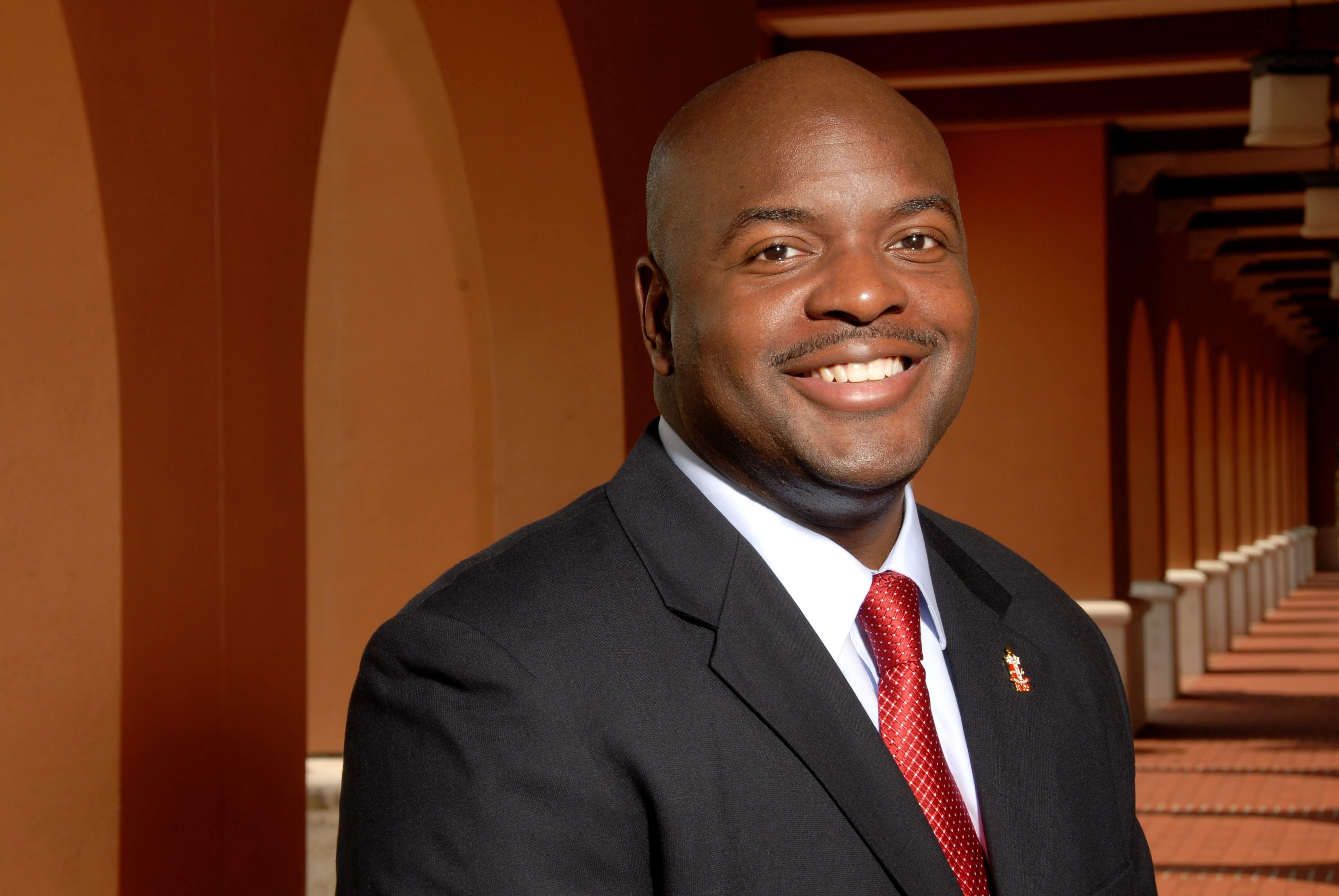 Social inequality costs the U.S. up to $1 trillion a year.

Edwin Narain says it’s not a question of if racial gaps exist in housing, education, employment or justice. The question is, what are we going to do about it?

Narain is a former state Representative who now works as AT&T’s Vice President of External & Legislative Affairs. He spoke to a crowd at the Florida Chamber Foundation’s Prosperity & Economic Opportunity Solution Summit about inequality and inequity in Florida and how business can help put the state in a more fair and just direction.

Structural inequality directly harms and holds back Black and Hispanic Americans, but it hurts everyone economically — even those who may not acknowledge the barriers exist.

JPMorgan Chase estimates that U.S. GDP is $1 trillion lower than if racial barriers were eliminated. A more conservative estimate from Citigroup puts the toll at $16 trillion since 2000, or about $800 billion a year. Citigroup also estimates those barriers have stopped 770,000 Black Americans from becoming homeowners over the past 20 years.

“Are there any Realtors in here? Think about what that means in terms of sales and actual dollars in people’s pockets,” Narain said.

The educational system is rife with examples of inequality, and the coronavirus pandemic has shined a light on some of them, such as the “digital divide” and its sister problem that Narain and AT&T have dubbed “the homework gap.”

“What is that ‘homework gap?’ Well, if you live in a family like mine where at least one person is making six figures when schools shut down, we could go to Best Buy, purchase two laptops, set them up on our high-speed internet access, and the kids miss no beats, right, they continued on with school.

“But for the majority of students in our underserved communities, that was not the case. It took school districts weeks to organize giving out laptops to kids to be able to keep up. And even in families where the kids were able to get the borrowed laptops, they didn’t have the high-speed internet access needed to be able to do their work.”

The “homework gap” is just another symptom of an overall inequitable educational system. Even before the virus, schools in minority communities struggled with overcrowding, lesser qualified teachers, and safety issues.

The pandemic also highlighted long-standing inequalities in employment. Minority workers are more likely to become “trapped” in low-paying jobs without sick leave or paid family leave, allowing them to call out of work to take care of their children.

The justice system, however, is likely the most familiar area of social inequality. Narain cited a bevy of statistics compiled by the NAACP: Black people are arrested at five times the rate of White people, and they are the victims in 22% of fatal police shootings despite making up only 13% of the U.S. population. Black Americans also account for 47% of wrongful convictions and 35% of death penalty executions in the country.

“Given everything that I just kind of laid out, how many of you would want to live in an underserved community? Obviously, no one looking for a new home would go live in a community that doesn’t have great access to resources, or transportation, or schools, but we have millions of Floridians that are trapped in exactly that situation right now,” he said.

“So, I’ll go back to the question, what are we going to do about it?”

Narain said businesses can make a difference by being intentional about talent recruitment and building diversity at all levels — especially in leadership. He said companies with diverse leadership generate 19% more revenue than those without. Those companies also have an easier time retaining Millennial employees, which allows them to save on recruitment and training costs.

Larger companies can also invest in small, minority-owned businesses. Even a small investment could produce a ripple effect.

Businesses can also get involved in advocating for legislation or providing employment opportunities to people with criminal records. Working on any or all fronts is progress, Narain said, but he warned that if business doesn’t step up, it’s unlikely the government will solve social inequality.

“I’m going to say something controversial here. As a former elected official, I don’t know that in the current climate that we’re in politically, that our political leaders have the willpower to actually change these things,” he said. “Why? Because our political leaders, oftentimes, are focused on division and catering to the most extreme voices. Whether on the left or the far right, those are the extremes that are getting all the attention from our elected officials right now. So, what’s happened is there is a void in leadership that I truly believe our business leaders have an opportunity to fill.”

“Maybe what I’ve suggested is not for our generation, but I think it’s for my two little girls’ generation. And we have an obligation to get the ball rolling on that.”

previousGainesville doubles down on 'voluntary' proof of vaccine for city employees