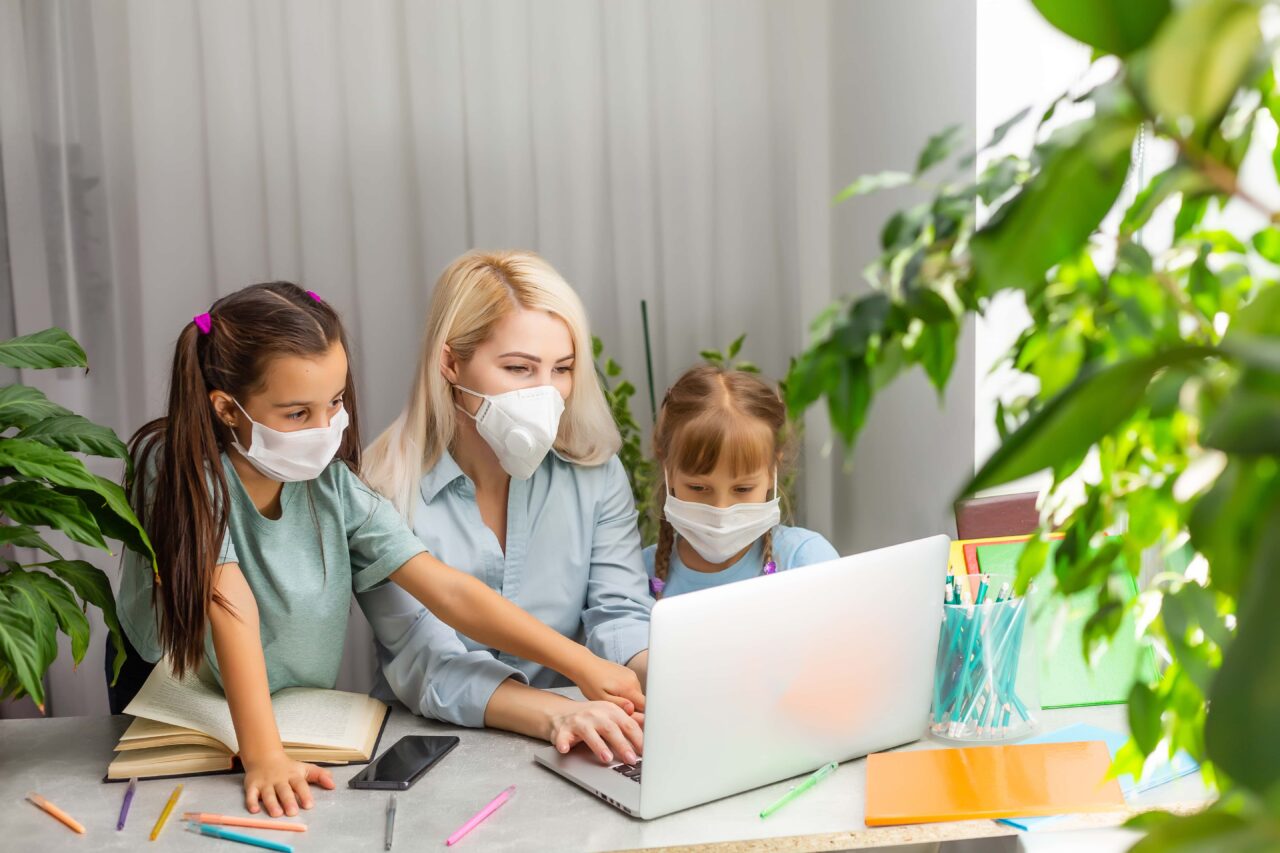 Many Democratic lawmakers were concerned about what the bill means for LGBTQ students.

It’s now up to Gov. Ron DeSantis to decide whether Florida law will make clear that education decisions are a parent’s right.

The proposal (HB 241), called the “Parents’ Bill of Rights,” states that public schools cannot infringe on the “fundamental rights” of parents to direct the upbringing of their child. That extends to decisions about education, health care and mental health.

Under the bill, only a parent could make religious upbringing or health decisions for a child. A parent would have to grant permission for their child to get any type of biometric scan, blood type records or for DNA to be collected. The legislation also limits when video can be taken of a child and requires consent from a parent before law enforcement can access education records in most cases.

Supporters of the bill also argue that parents should be the major influence in a child’s life.

“This bill is about changing the culture, returning the focus to family and empowering the parents and families,” bill sponsor Republican Rep. Erin Grall of Vero Beach said on the House floor during this year’s Legislative Session.

Opponents of the measure share concern about the notification requirements, which allows parents to review all school records on their children and for schools to notify parents in certain instances.

LGBTQ advocates fear the requirement to notify parents regarding mental health services could prematurely out children as gay or transgender before they’ve chosen to come out to their parents. Children in that scenario may want that information to remain confidential.

Rep. Carlos Guillermo Smith, an Orlando Democrat and an openly gay member of the House, shared his personal experience during debate.

“This is a mostly good bill, but I do have serious concerns about what some of the implications are of this well-intended bill, and what they might mean for some of our most vulnerable youth, LGBTQ kids,” Smith said.

Last year, the House passed the measure nearly along party lines, but it died in the Senate.

DeSantis has until July 3 to sign the bill. However, it’s slated to take effect July 1.

nextAnalysis: No-fault repeal could raise rates by 50% or more for some drivers