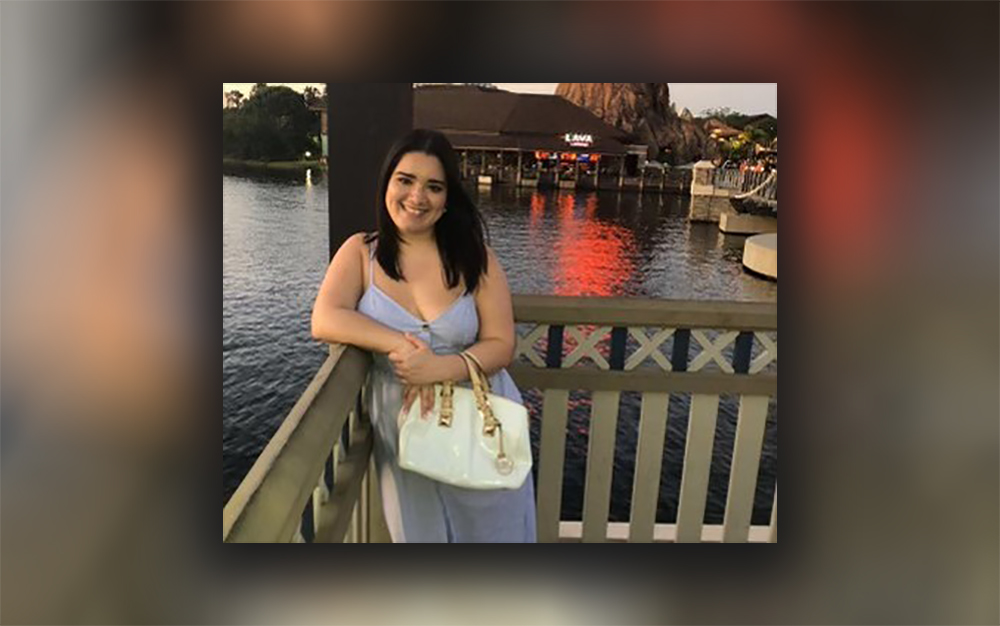 Nine years after DACA recipients left the shadows, they dream of a path to citizenship.

Claudia Jimenez spent her teenage years faking that she had no dreams.

She feigned disinterest in college. She said she didn’t need a driver’s license and didn’t care about what job she would someday hold.

“I really just lied through my teeth to all of my friends,” she said.

The truth? She didn’t want anyone to know she was undocumented. At age 8, Jimenez came to the United States from Venezuela with her family to live in the land of opportunity, but she accepted that she must do so in the shadows.

But in 2012, then-President Barack Obama announced a new policy of Deferred Action for Child Arrivals, or DACA. Basically, the Homeland Security Department would not deport those undocumented immigrants who came to America before they were adults.

Jimenez, 19 at the time, could suddenly admit her secret — to the government, employers and her friends. Moreover, she could pursue a college education and a professional career.

She was suddenly a “Dreamer.”

In more than nine years since DACA was first implemented, more than 826,000 have been accepted into the program. A recent report released by Fwd.us estimates about 170,000 DACA recipients live in Florida, roughly 21% of the undocumented population in the state.

But while Dreamers’ lives changed tremendously in the last decade, they still face uncertainly and challenges in their lives that American citizens don’t face and may not even fathom. And as they prepare to enter a second decade in the American sunshine, the Dreamers, able to openly hope for more, now want for a fuller future.

Ivan Vasquez crossed the border with his family when he was 13. He grew up in Mount Dora with family moving around Eustis and Zellwood, finding work. DACA opened doors for him as a 21-year-old to finally obtain a legal driver’s license, buy his own car and attend community college. It’s been a long road, but he’s about to obtain a degree in nutrition from Florida International University.

Over the course of the last year, he has kept a close eye on politics, meeting elected officials like Rep. Darren Soto of Kissimmee. He has also talked to Orlando area members of the Florida Legislature like Reps. Carlos Guillermo Smith and Anna Eskamani about what can be done at the state level to give Dreamers opportunities.

But he knows that Republicans hold a hard line on immigration issues in many parts of the country and want to give nothing.

“I really wish Congress would pass legislation and resolve the whole issue of DACA, but I’m not sure that will happen at this point,” he said. “There’s pushback because of the border crisis, and that might distract or deter the whole immigration conversation. But I hope if nothing happens this year, it happens next year.”

He has been part of a public fasting protest outside the U.S. Capitol, and he has nervously watched DACA be threatened by Obama’s successor in the White House, former President Donald Trump. A year ago, the Supreme Court scuttled Trump’s attempt to end DACA, something that would have set Vasquez and hundreds of thousands of others back at square one with their pursuit of the American dream.

“Because of DACA, I’ve been able pretty much to live a normal life and basically feel a part of this country,” he said. “It’s been a blessing, and it has changed my life drastically.”

But Dreamers like Vasquez and Jimenez still must renew their DACA status every two years. Each time that happens, it comes with a risk the Homeland Security Department will say no, resulting in their deportation to the nations where they were born and exile from the country where they lived most of their lives.

Many may still think of Dreamers and picture children’s faces or those just barely over 18, whose stories were told in newscasts nine years ago. But Jimenez reminds that most Dreamers today are firmly into the adult phase of their lives. She has graduated from the University of Central Florida with a political science degree and is now pursuing a career in immigration law.

But the potential looms over her that she could be deported to Venezuela, a nation she not only hasn’t called home since childhood but which now makes international headlines for its corrupt government and starving population. She notes that while the U.S. has granted temporary protected status to political refugees from her homeland, many undocumented Venezuelans still get deported back to the nation each year.

What lays ahead? Vasquez has heard from staff for Sen. Marco Rubio that while he doesn’t like that Obama enacted DACA without congressional authorization, the Florida Senator wants a path to citizenship for Dreamers.

“For me, that would be better,” Vasquez said. “I’m grateful to have a work permit and a Social Security number, but there is still no way to obtain citizenship.”

Until such a path opens, Jimenez said the ongoing pattern continues of paying $400 every other year to apply and get DACA renewed. With that comes renewal costs for her driver’s license and other matters. It isn’t easy to move. She doesn’t dare travel abroad or even go on a cruise, fearful a Customs agent having a bad day could deny reentry into the country.

“They have deported DACA recipients,” she said. “It’s not uncommon. So in many ways, we still live in fear.”

Never mind that simply speaking up about it in many cases puts the families of DACA recipients, those undocumented parents who brought them into the nation so long ago, at risk of landing on Homeland Security’s radar.

“We really need to hone in on a permanent solution,” Jimenez said. “It’s unfair and unethical to leave these people, us, hanging like this.”

previousRebuilding in COVID-19’s awful wake: One small step at a time