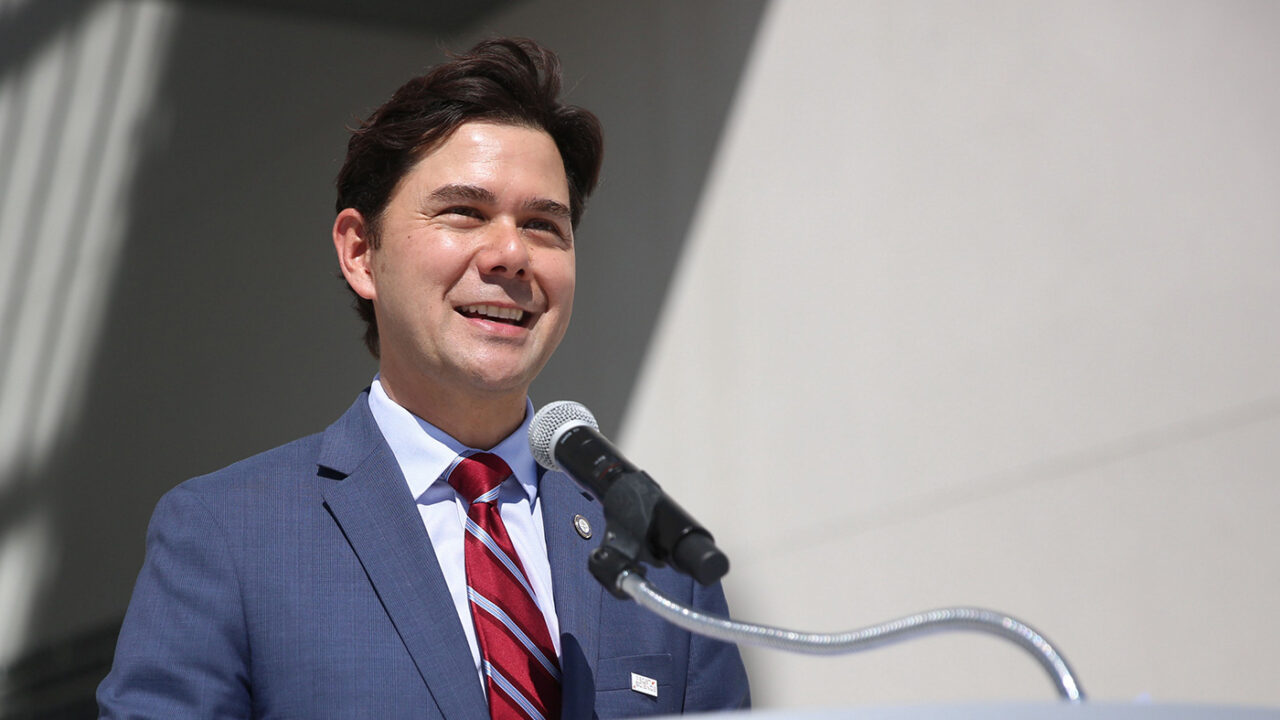 Can a woodworker and former yo-yo champion squeak by national politicians?

Miami City Commissioner Ken Russell has a long way to go in the 2022 U.S. Senate race before he matches the millions the race’s heavyweights have raised, but his second-quarter fundraising represented a strong start.

Russell, who is term-limited on the Miami City Commission in 2023, raised $441,181 between April 1 and June 30. The campaign has about $345,000 cash on hand for Russell’s first bid for statewide election, according to his campaign’s first report. Russell, a woodworker and former yo-yo champion, is an underdog in his bid facing U.S. Rep. Val Demings in the Democratic Primary Election. Her campaign has nearly $3.1 million on hand. She vaulted into the national spotlight as a U.S. House impeachment manager during President Donald Trump‘s first trial in the Senate.

All but a handful of Russell’s 209 donations came from in-state individuals or entities and the majority of Russell’s donors live in the Miami area. Two political action committees gave him $5,000 each: The Washington D.C.-based International Brotherhood of Electrical Workers Voluntary Fund and the Miami Association Firefighters Local 587.

Besides Demings, Russell will have to win against nine other Democrats to face Rubio, a Miami son. Still, none of those other nine candidates have come close to matching Russell’s fundraising prowess. Allen Ellison’s campaign has gotten $133,336 in donations so far; William Sanchez’s has collected $107,000.

previousGov. DeSantis confident state, not CDC, will have cruise control in the end