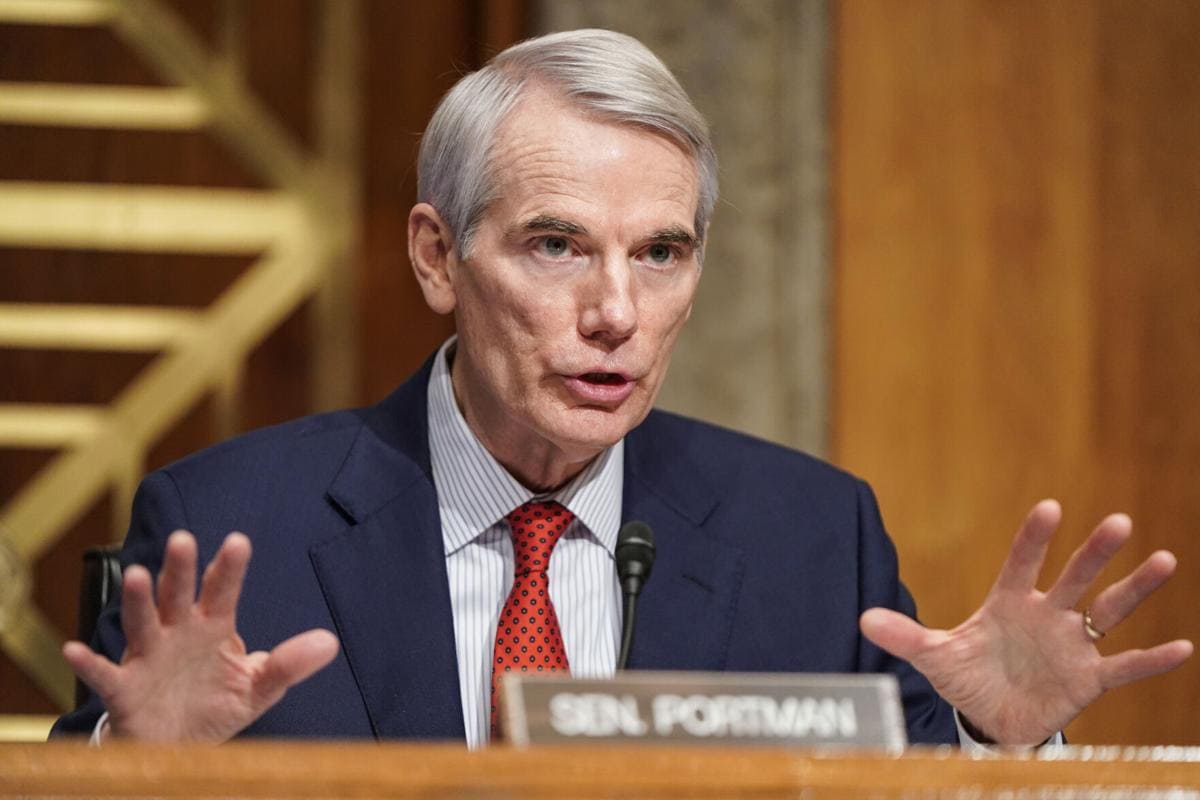 Senators are bracing for a weekend session to work on the package.

Senate Republicans negotiating a $1 trillion infrastructure bill with Democrats said Wednesday they have reached agreement on the major outstanding issues and are ready to vote to take up the bill.

Lead negotiator Sen. Rob Portman, an Ohio Republican, made the announcement at the Capitol, flanked by four other GOP senators that have been in talks with Democrats and the White House on the bipartisan package. A test vote is possible later Wednesday.

“We now have an agreement on the major issues,” Portman said. “We are prepared to move forward.”

For days, senators and the White House have been working to salvage the bipartisan deal, a key part of President Joe Biden’s agenda.

Senate Majority Leader Chuck Schumer opened the Senate Wednesday announcing a possible test vote later in the evening. The Republican senators met Wednesday morning with Senate Republican Leader Mitch McConnell, who appears to have given his nod to proceed to consider the emerging legislation.

Standing outside McConnell’s office to announce the agreement, Portman said McConnell “all along has been encouraging our efforts.”

Wednesday’s test vote would require 60 votes in the evenly split 50-50 Senate to advance a motion to proceed to consideration of the legislation. That would launch a potentially days-long process to consider the bill, and any possible amendments. Senators are bracing for a weekend session to work on the package.

But it’s an open debate among Republicans whether it’s politically advantageous to give their support. A recent poll from The Associated Press-NORC found 8 in 10 Americans favor some increased infrastructure spending.

Republican senators sparred at their closed-door lunch Tuesday, one side arguing against doing anything that would smooth the way for Democrats’ broader bill, according to a person granted anonymity to discuss the private meeting. Others spoke in favor of the bipartisan package.

At a private meeting of House Democrats on Tuesday, Rep. Peter DeFazio, an Oregon Democrat who is chairman of the House Transportation and Infrastructure Committee, called the Senate’s bipartisan measure complete “crap,” according to two Democrats who attended the session.

DeFazio’s remarks illustrated the tensions between Democrats in the two chambers over the budget talks. The Democrats spoke on condition of anonymity to describe the closed-door session.