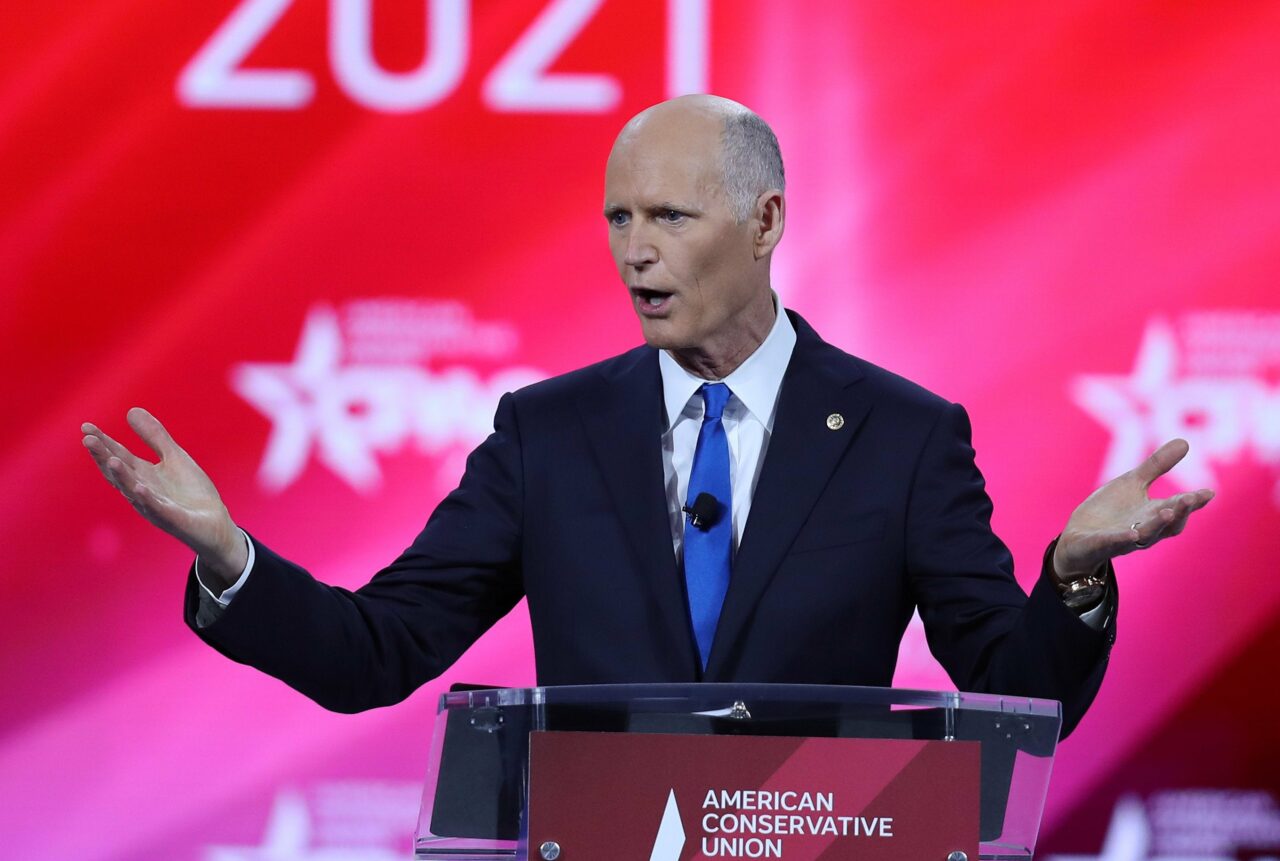 Scott managed to ding the Biden administration on Afghanistan and Mexico policy, with an odd suggestion.

U.S. Sen. Rick Scott weighed in on the situation facing roughly 20,000 Afghan interpreters waiting for special visas from the Joe Biden administration, contrasting their tough evacuation with the ease of crossing the southern border, and offering a novel solution.

“If they could get to Mexico, they can just walk across the border. What they ought to do is they oughta take the planes and bring them instead of, you know, close to D.C. where they’re bringing them in, they (could) take them to Mexico and let them walk across the border,” Scott suggested Tuesday, in the midst of what turned out to be an extended exchange about the plight of these longtime American assets turned Taliban targets.

“That would be more humanitarian than the way they’re doing it,” Scott added. “What they’re doing right now, the individuals who helped us in Afghanistan are getting slaughtered by the Taliban. Biden doesn’t care.”

While Scott may have been taking poetic license, the interview continued in this vein, with Scott pressed on why the Republican Party doesn’t get jets and fly these interpreters to Mexico to cross the border illegally.

“None of us want to be in a forever war,” Scott said of the conflict launched 20 years ago, “but you take care of your friends.”

Scott made the comments on Fox News Radio’s Brian Kilmeade Show Tuesday, where he was interviewed by guest host Mary Walter.

Other Florida lawmakers, notably U.S. Rep. Michael Waltz, have spotlighted the urgency of this issue this summer.

“Blood will be on his hands,” Waltz said of Biden, if these valuable American allies are abandoned in the wake of the American departure.