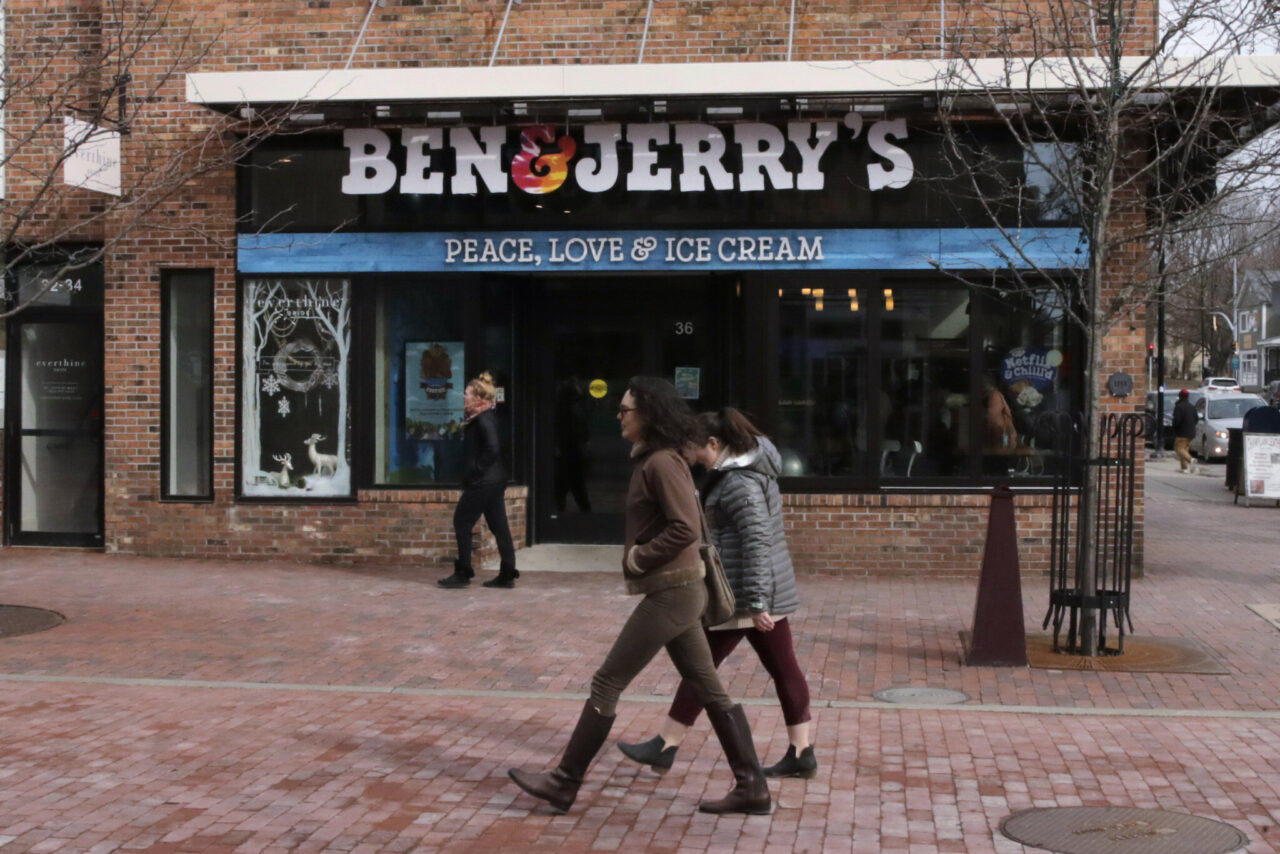 A boycott for a boycott?

Gov. Ron DeSantis has seized on an opportunity to bring Florida into the geopolitical arena, siding with Israel in a controversy surrounding an ice cream company’s boycott of Israeli-occupied territories.

At DeSantis’ direction, Ben & Jerry’s parent company, Unilever, has been added to Florida’s List of Scrutinized Companies that Boycott Israel.

According to a news release from the Governor’s Office, Unilever now has 90 days to stop its boycott of Israel, or Florida will terminate any contracts with the company and prohibit any future investment with the company.

The Governor’s Office does not expect Unilever to stop the boycott, pointing to a July 28 call the Florida State Board of Administration (SBA) held with Unilever’s investor relations team in which Unilever executives indicated the company had “no plans to prevent Ben & Jerry’s from terminating its business activities in Israel,” according to the release from the Governor’s Office.

In a written statement, DeSantis said he would not allow “woke corporate ideologues” to boycott an ally.

“As a matter of law and principle, the State of Florida will not tolerate discrimination against the State of Israel or the Israeli people,” read DeSantis’ statement. “By placing Ben & Jerry’s Fortune 500 parent company Unilever on our List of Scrutinized Companies that Boycott Israel, Florida is sending a message to corporate America that we will defend our strong relationship with the Jewish State. I will not stand idly by as woke corporate ideologues seek to boycott and divest from our ally, Israel.”

Unilever’s CEO Alan Jope said in a letter to U.S. Jewish groups, including the Anti-Defamation League, that Unilever does not support Ben & Jerry’s refusal to sell its ice cream in controversial areas occupied by Israelis, which began July 19. The decision was made in a vote by Ben & Jerry’s board members.

The areas subject to the boycott are the West Bank and parts of the city of Jerusalem.

Ash Williams, Executive Director & Chief Investment Officer of the Florida State Board of Administration (SBA), notified DeSantis Monday that the company had been added to Florida’s List of Scrutinized Companies that Boycott Israel.

A 2016 law directed SBA to create the list. The list is made up of companies that participate in a boycott of Israel or Israeli-controlled territories.

The law says SBA is not allowed to acquire direct holdings of any companies on this list. It requires SBA to make a “best-effort” to identify companies that boycott Israel, publish the list quarterly and send written notice to the companies.

Florida’s Chief Financial Officer Jimmy Patronis sent Ben & Jerry’s a letter on July 22 threatening to add them to the list.

After Unilever was added to Florida’s List of Scrutinized Companies that Boycott Israel Monday, Patronis released a written statement supporting the measure.

“Israel is a friend of Florida; it’s a thriving democracy with incredible people and culture, and Ben & Jerry’s decision to very publicly discriminate against Israel was a shortsighted attempt to virtue signal to folks on the radical left,” read, in part, a Patronis’ statement.

DeSantis’ support for Israel follows a pattern from the Republican Governor, who has waded into the geopolitical arena to support Israel on several occasions. DeSantis led a Florida trade delegation to Israel in 2019.