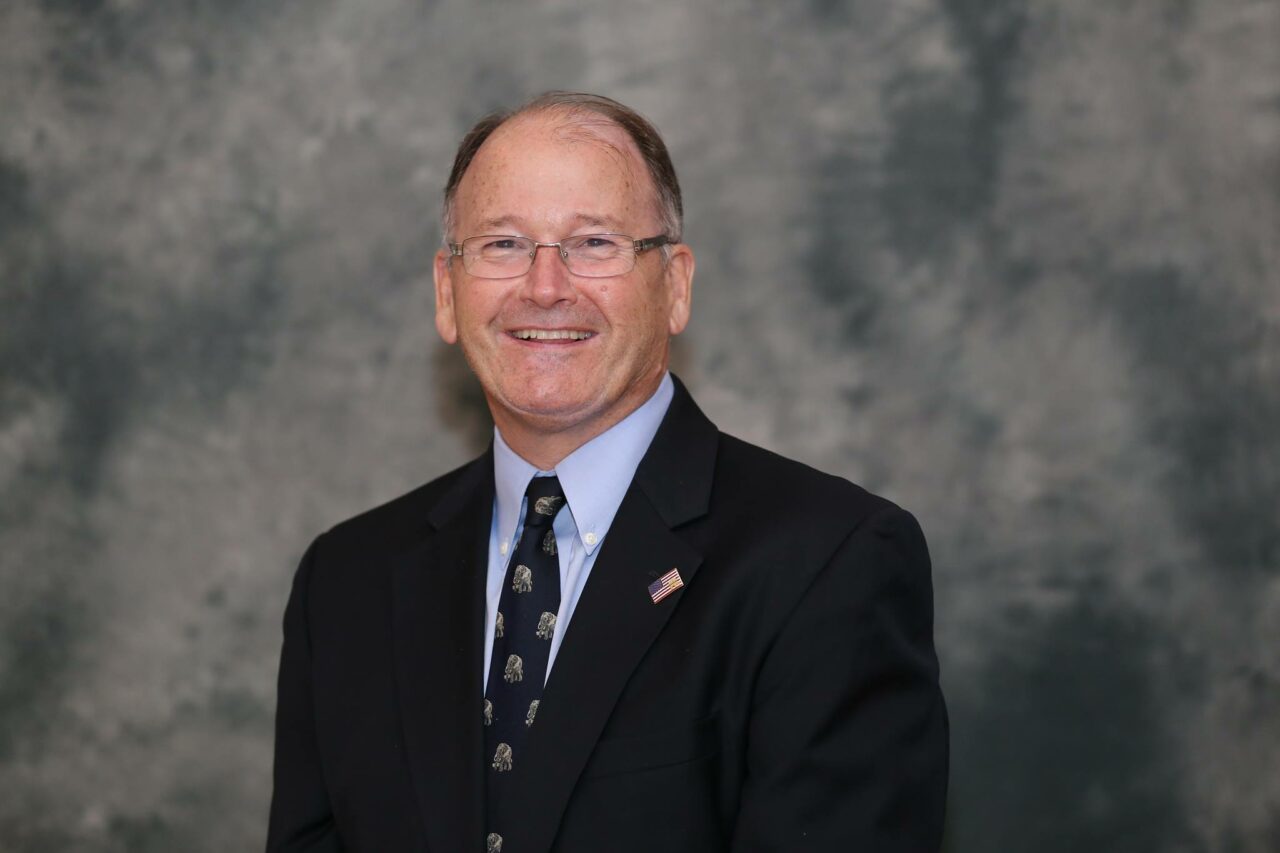 The committee spends almost $90K on fundraising in six months, ends up with under $19K left.

It’s a cycle familiar in Florida’s conservative politics. But will the money raised by Republican National Committeeman Peter Feaman’s Keep Florida Red PAC do anything to further any conservative cause? A look at the high overhead costs for the committee, particularly the price of conducting fundraising itself, not only raises questions about the fiscal responsibility of its leadership but also about the practices currently employed in the process of gathering small-dollar donations.

Feaman formed Keep Florida Red in January 202, and over the course of the calendar year raised $50,868 in contributions. In the first six months of 2021, the PAC picked up steam and pulled in another $115,802. But it closed the reporting period with just $18,707 left in cash on hand.

The bulk of the spending went to a single vendor LGM Consulting Group for fundraising fees. In total, Keep Florida Red reported $89,002 worth of payments to the Delaware company just this year. The same firm received $15,526 from the new committee in its first year. That means a total of $104,528, or around 62% of all money raised, and almost 72% of all dollars spent by the committee went to a single vendor.

All that’s before an exorbitant amount of credit card fees that come with micro-fundraising. Another $6,351 in bills went to Anedot in processing charges, which campaign treasurers say is an unavoidable cost of accepting donations through credit cards.

That kind of overhead already has whispers circulating the committee actually serves as a “ScamPAC,” though it should be noted there’s no indication Feaman is running a scam. Rather, it seems the practice of paying for donor lists may simply be generating more costs than returns, leaving few resources left for actual politicking.

Feaman, a Boynton Beach lawyer, did not respond to requests from comment from Florida Politics.

Political consultant Bryan Rudnick, the force behind LGM, also declined to comment on the story. He’s the President and CEO of Alliance Strategies Group, a political public relations firm based in Boynton Beach, about five miles from Feaman’s office. He has helped Republican candidates across the country develop large networks of small donors.

Clients include such conservative firebrands as Georgia U.S. Rep. Marjorie Taylor Greene, Arizona Rep. Andy Biggs and Colorado Rep. Lauren Boebert, all Republicans. He has also worked with U.S. Sen. Rick Scott. Those successful candidates all employed LGM to varying degrees. Scott, this year has spent $7,367.40 with LGM. Greene, his largest client by heaps, spent $675,241 with the firm.

Scrutiny of Feaman’s PAC picked up after a CNN report on controversial statements apparently made by the GOP leader on MeWe, an alternative social media platform to Facebook. A series of screenshots of Feaman’s posts include controversial statements about COVID-19 vaccines. Those include comparing Michigan Gov. Gretchen Whitner encouraging citizens to receive the vaccine to getting “the Mark of the Beast to participate in society.” (It should be noted Florida Gov. Ron DeSantis, a Republican, has also encouraged vaccines.)

The screenshots include Feaman comparing the possibility of the federal government going door-to-door encouraging vaccine use to “Biden brown shirts,” referring to Nazi Storm Troopers. There’s also an apparent vow to fight the U.S. Centers for Disease Control and Prevention over recommendations that vaccinated people continue to use masks.

Florida Politics has not been able to verify the veracity of the posts as MeWe requires a user’s permission to read posts.

But after the CNN story was published, Feaman’s PAC sent out a blast in response to the story, asking supporters for funds. It seemed to acknowledge the posts were legit.

“The Fake News muckrakers at CNN unleashed the left-wing hoards against me, and I’m receiving death threats because I’m standing up against Fauci and the far-left!” the Keep Florida Red email blast says. “If you are receiving this email, you know that I have faithfully and responsibly served the Republican Party for decades. Fake news attacks against good conservatives are only getting worse. I had to bring the police to my office because of the mob’s threats.”

The money, he suggests, will be used to protect Republican control of the Florida government. He ties the committee’s power to DeSantis’ agenda, which has ardently opposed lockdowns and masking policies like those utilized in blue states like New York and California.

“The attacks on me and Ron DeSantis have only made me more determined to fight back against the radical left and Keep Florida Red,” the email states. “I hope you’ll chip in what you can to show CNN and their minions we won’t back down.”

It’s unclear how many individuals received the email or how much money came directly from the blast. But professional campaign consultants say such messaging can spur plenty of small donations, especially with an easily clickable link and the ability to pay by credit card. Oftentimes, individuals can sign up to make regular monthly or even weekly payments.

History shows little of those donations will end up used for the act of campaigning. Certainly, some of it will. Disbursements include a $2,000 donation to the Republican Party of Palm Beach County. The committee has made donations to various candidate campaigns, including $250 each to Sen. Marco Rubio and Jackson County Commissioner Joel Clinton Pate. It had donated in the past to Rep. Byron Donalds. But much more has gone to keeping fundraising running.

Some say that’s the nature of a modern startup PAC. One campaign expert said renting fundraising lists is expensive when campaigns launch but become less costly once a network of donors making regular contributions is established.

But others say it’s highly unusual to see a committee set up that’s not for a specific candidate or cause but still relies on small-donor donations at all. Usually, this type of PAC serves as a vehicle for a large donor to influence federal elections.

Regardless, in the near term, it seems unlikely much of the money sent to Keep Florida Red will have a meaningful impact on campaigns in the 2022 cycle. The best that could be hoped is that it will mature and develop resources that will be available in the coming years.

Until then, it’s making LGM Consulting quite a bit of money, keeping credit card processing services rolling, and very little else.