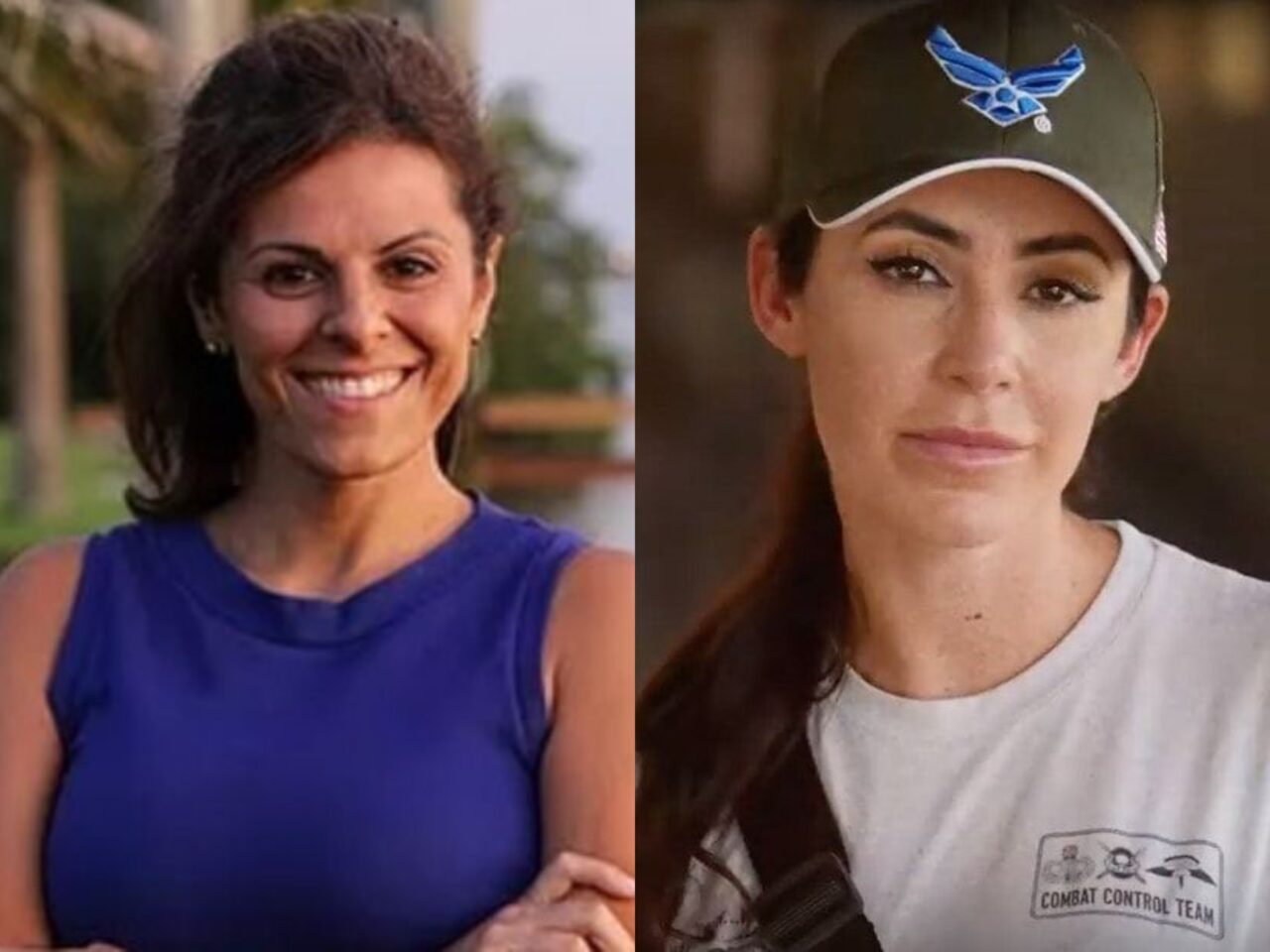 Florida’s 13th Congressional District GOP candidates Amanda Makki and Anna Paulina Luna are responding to the fall of Kabul to Taliban control after American troops were pulled from Afghanistan.

The candidates, who are currently the only Republicans on the ballot for the hotly contested district, both condemned President Joe Biden‘s handling of the international crisis, with Makki calling for his resignation.

Both candidates referenced their unique perspectives on the issue in their responses, Makki as the daughter of Iranian refugees and Luna as a U.S. Air Force veteran.

“When I was an infant, my parents fled the Ayatollah Khomeini to escape the Islamic reign of terror engulfing Iran. They risked everything to give their daughter a chance at a better life,” Makki said in a statement. “Today, millions of Afghan families face a terrifying future full of brutality at the hands of the Taliban.”

“The blame for the current crisis in Afghanistan should be laid squarely on President Biden, who is asleep at the switch and should immediately resign,” Makki added. “The Biden administration’s complete failure to create a strategic plan for withdrawal has gutted American credibility, endangered Afghan families, and left Americans on the ground in Afghanistan in grave danger.”

Makki, who served at the Army General Counsel at the Pentagon after 9/11, went further in her statement, attacking Luna for previously supporting former President Barack Obama.

“My opponent has called herself an avid supporter of Barack Obama. We can’t count on her to do the right thing in tough situations. We don’t know where she stands,” Makki said in a statement. “I have always been firm in my conservative beliefs and values. Republicans in Congressional District 13 deserve a Representative they can count on.”

Makki was referencing reporting from the Tampa Bay Times quoting Luna from a now-deleted blog post saying she was once, “a two time very avid supporter of Obama in my early years and considered myself a Democrat.”

Luna, however, took a different approach in her response, addressing veterans in an open letter about the situation.

“Over the last couple of days, it has been hard to turn on the TV and even watch social media. The footage coming out of the failed withdrawal from Afghanistan brings anger and deep frustration,” Luna said in the letter. “It demonstrates a failure in leadership and has left the American people feeling that our country is not competent nor has respect on the global stage.”

Luna compared Biden’s handling of the situation to the Fall of Saigon.

“I want to be clear, I have always supported a withdrawal from Afghanistan, but the way that this has been handled by Joe Biden’s administration is worse than the Fall of Saigon,” she wrote.

“To those who served in the military, to all of the Gold Star Families, and to those who lost loved ones, family, and friends to the War in Afghanistan: Your sacrifices were not in vain,” she wrote. “Although you may not hear this from the current administration, the American people appreciate you. We appreciate everything you have done for us.”

The foreign crisis will likely continue to be a hot topic among candidates in the CD 13 race, which is expected to be one of the most competitive in the state.

Candidates hope to replace incumbent U.S. Rep. Charlie Crist, who is not seeking reelection, running for Governor instead.

It will likely be among the most expensive as donors nationwide contribute — Democrats in hopes of keeping the seat blue, and Republicans with an eye on flipping a key swing district as the party battles to reclaim a majority in the U.S. House.

The district currently has a Democratic advantage. But heading into last year’s presidential election, Republicans, through a massive voter registration effort that will continue into the 2022 midterms, chipped away at the Democratic advantage in the Pinellas County district from 5.2 percentage points to just 4.6.