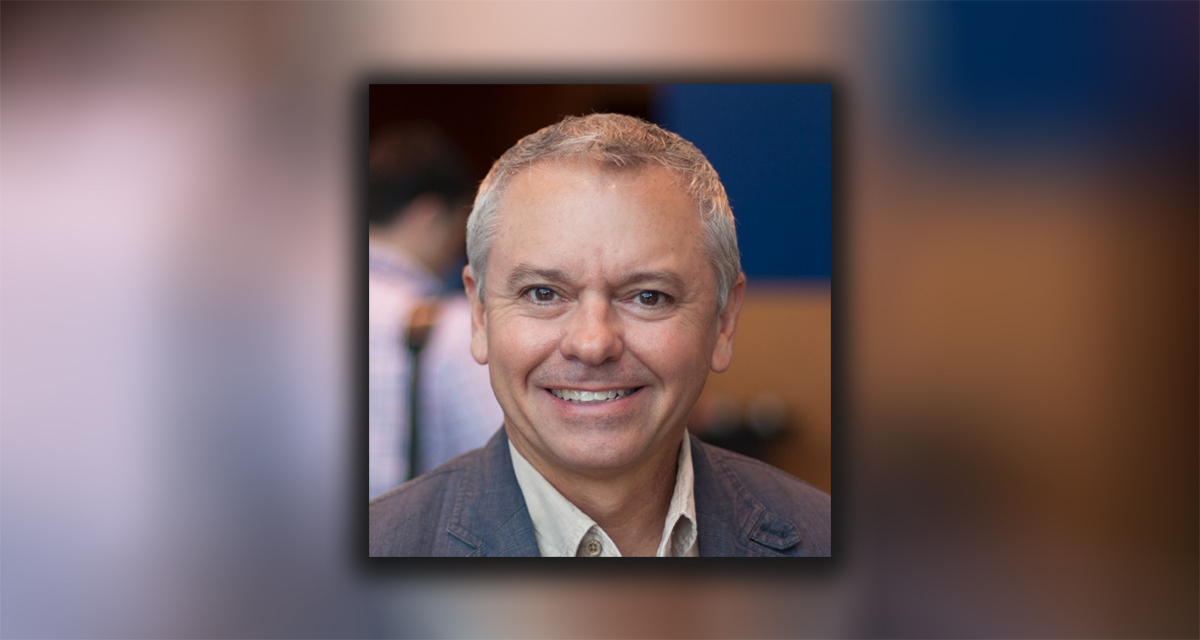 Gillespie will help the Chamber reach the goals outlined in the Florida 2030 Blueprint.

The Florida Chamber Foundation embarked on a national search to find its next executive vice president.

After combing through numerous top-flight applicants, the Foundation announced Tuesday that it had found the right man for the job: retired U.S. Air Force Lt. Col. David Gillespie.

“Florida is at a crossroads and the Florida Chamber Enterprise is continuing to make intentional changes to align our talent to the Florida 2030 Blueprint and our mission to secure Florida’s future. The addition of David Gillespie, a battle tested, senior intelligence officer is the right leader at the right time to continue unifying Florida’s business community toward the Florida 2030 Blueprint goals,” said Florida Chamber of Commerce President & CEO Mark Wilson.

As the new EVP, Gillespie will help the Florida Chamber Foundation work through the goals outlined in its Florida 2030 Blueprint — the group’s research-backed plan to bring the state economy into the Top 10 if it were ranked as a country.

The former U.S. Air Force intelligence officer has served in six major operational global conflicts or campaigns, including being deployed to Kabul, Afghanistan and charged in part to advise the Commanding General of NATO’s International Security Assistance Force, the ISAF Director of Intelligence, and international staff on threats to nation building and coalition forces

“As a veteran of our United States military, David is a seasoned leader who understands the importance of putting the mission above self,” said Todd Powell, Chair of the Florida Chamber Foundation.

“As a Florida Chamber Board Member and Florida Chamber Foundation Trustee, I have watched the Florida Chamber Enterprise evolve and grow over the last year,” said Karen Moore, founder of Moore Inc. “The new addition of David Gillespie will continue to capitalize on this momentum.”

Gillespie’s selection was lauded by those outside of the Florida Chamber Foundation’s board as well.

He continued, “In my work experience with Dave at the U.S DOJ, Bureau of Justice Assistance, he served as a principal support contractor responsible for executing national policy initiatives focused on law enforcement officer safety initiatives across the national landscape. This was a demanding and complex team undertaking where Dave’s leadership and creativity proved significant for successful programmatic officer safety and wellness delivery to law enforcement agencies nation-wide.  The Chamber is fortunate to have David as a new team member.”

U.S. Air Force Col. Steven Watts II added, “Dave is the perfect choice to advocate and lead Floridians to new levels of economic prosperity.  I served under his fine leadership in the Air Force for many years.  His pedigree of leading in-garrison, globally, and in combat, lends itself well to lead the Florida Chamber Foundation. Dave’s character and charisma are unmatched.”