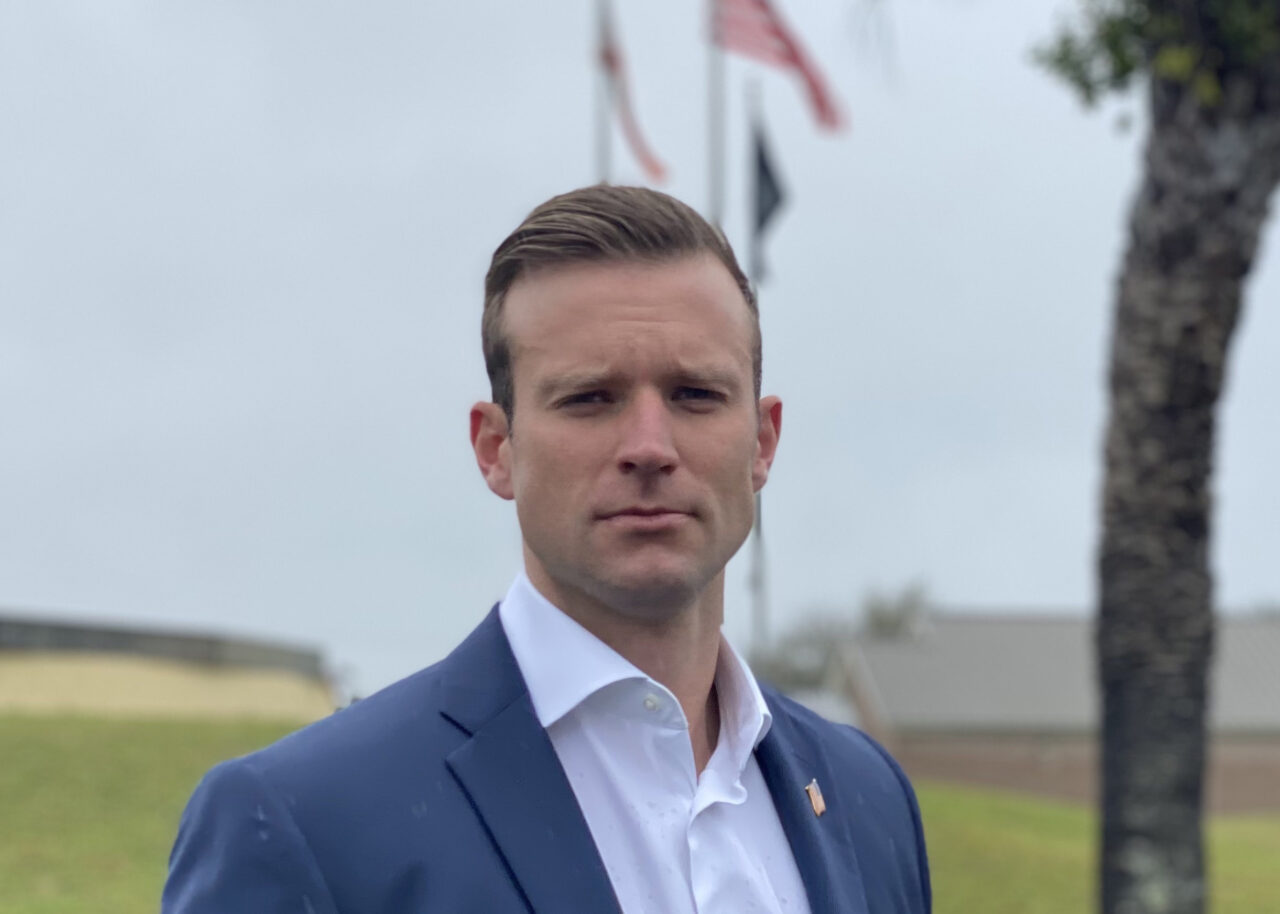 Republican Alen Tomczak has picked up another endorsement in the race to succeed Rep. Nick DiCeglie in House District 66.

The latest nod came in from retired Navy SEAL Commander Dan O’Shea, who was inspired to back Tomczak because of his military background — the Clearwater native is veteran who worked as the technical lead at Special Operations Command at MacDill Air Force Base and is currently an infantry Captain in the Army National Guard.

“The events in Afghanistan over the past month have made one thing clear — we need competent leaders at every level of government who truly understand the role of our military. For that reason, I am proud to endorse a true fighter in Alen Tomczak for the Florida House of Representatives,” O’Shea said.

“Alen Tomczak has the experience, qualifications, and personality needed to be a steadfast defender of Veterans’ interests, the 2nd Amendment, and our brave law enforcement officers. Leaders like Alen fought to make our country prosperous, free, and secure — and I fully believe that he is the one and only pick to represent Pinellas County in the Florida House of Representatives.”

Tomczak said, “The outpouring of support from Veteran leaders like Dan O’Shea is what keeps our campaign moving. I will lead with the very same principles instilled in Dan and I while in the U.S. Armed Forces, and I look forward to fighting for our community in Tallahassee.”

The St. Petersburg Republican had previously received endorsements from several local leaders, including Pinellas County Clerk of Court Ken Burke and DiCeglie, who is vacating the seat to run for state Senate.

Tomczak is one of three Republicans running for HD 66, which covers part of Clearwater and numerous other communities, including Belleair Bluffs, Indian Rocks Beach, Indian Shores and Seminole. The district has a Republican lean. Before DiCeglie’s election, the seat was held by former Republican Rep. Larry Ahern for three terms.

Also running for the Republican nomination are former Bay News 9 conservative commentator Berny Jacques and Jennifer Wilson of Belleair Bluffs. No Democrat has filed for the seat.

As of Aug. 31, Jacques led the money race with $131,725 raised and $83,224 on hand between his campaign account and political committee,  Florida Values Coalition. Tomczak, who entered the race in early March, has raised $74,580 and has $57,570 in the bank. Wilson filed for the seat on Sept. 1 and will not file her first finance report until mid-October.