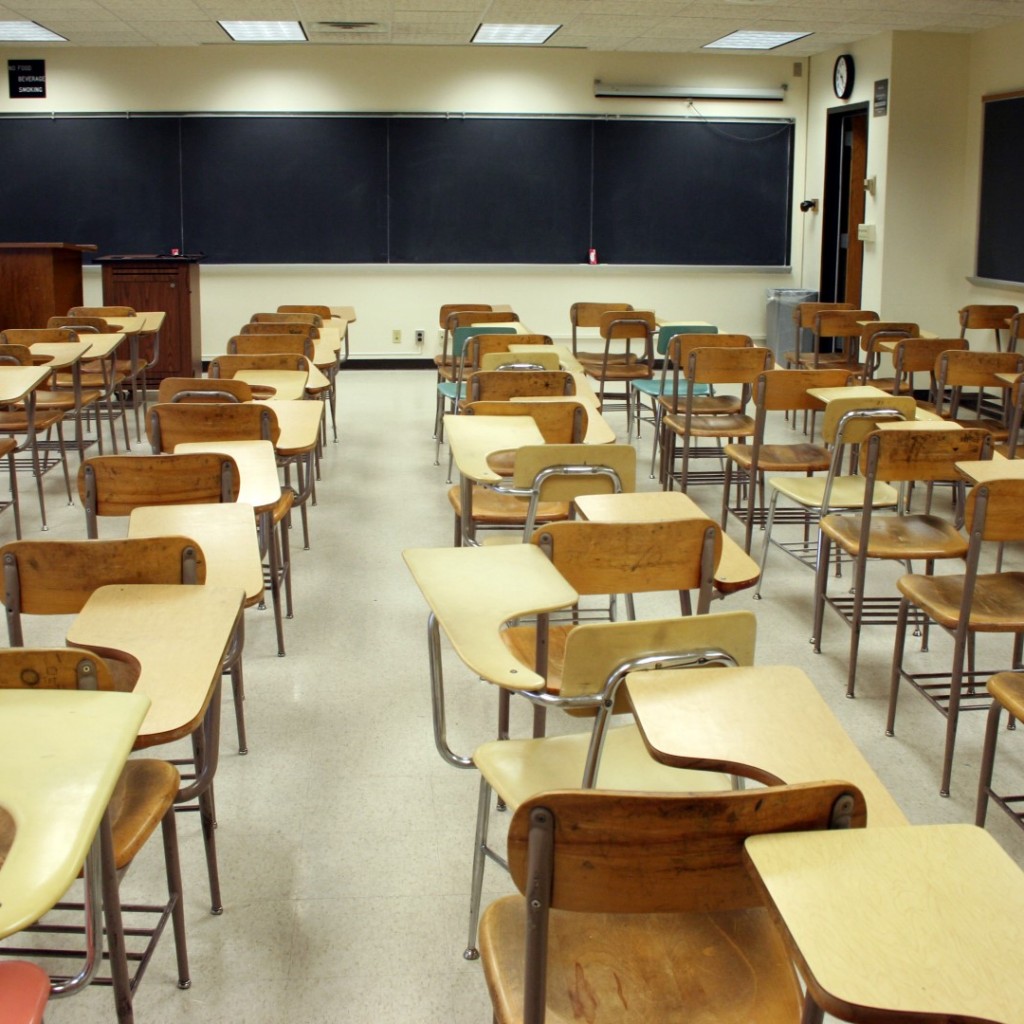 Broward lawmakers learned that $60 million in state funding that would otherwise go to the Broward County public schools will be going to charter schools instead.

The amount drew consternation from Broward County’s lawmakers meeting Wednesday with the Broward County School Board and school administration officials.

“If we don’t stop the bleeding, what’s going to happen to our public school system?” said Rep. Marie Woodson of Hollywood.

Oleg Gorokhovsky, budget director for the district, said loss of state aid was a “significant” proportion of what the school district receives from the state, but he did not want to give a figure.

“That is a conversation that is underway right now with my communications staff … to come up with a strategic approach on how to make sure that we are pushing information related to what is the difference between Broward versus a charter school,” she said. “We are aware of that and going forward.”

She said part of the problem is that after the funding is given to charter schools, many of the students end up back in public school, but the state money doesn’t follow.

“That is a huge loophole that may be something that we could get a lot of help on,” Cartwright said.

Sen. Gary Farmer said it’s all a part of a plan.

“We all know the endgame is privatized education,” Farmer said. “… These loopholes are intentional.”

Lynn Norman-Teck, executive director of the Florida Charter School Alliance, said if Broward’s schools are “bleeding” state aid, it’s more like a paper cut in their budget of billions. Charter schools are thriving — and that state aid is going toward educating students who live in Broward County — because these schools are giving parents choices, she said.

Broward’s Cartwright also reported on the 5,100 students that have gone missing from the student population in the past year at Wednesday’s meeting. It’s a phenomenon that’s occurred across the country in the time of COVID-19.

Cartwright reported on hitting the streets with other school administrators, board members, teachers and staff, knocking on doors and trying to re-engage families with the school district.

“It made a difference,” Cartwright said.

nextSunburn — The morning read of what’s hot in Florida politics — 10.7.21