Joe Henderson: The clock is running for the Rays to get moving on a new stadium 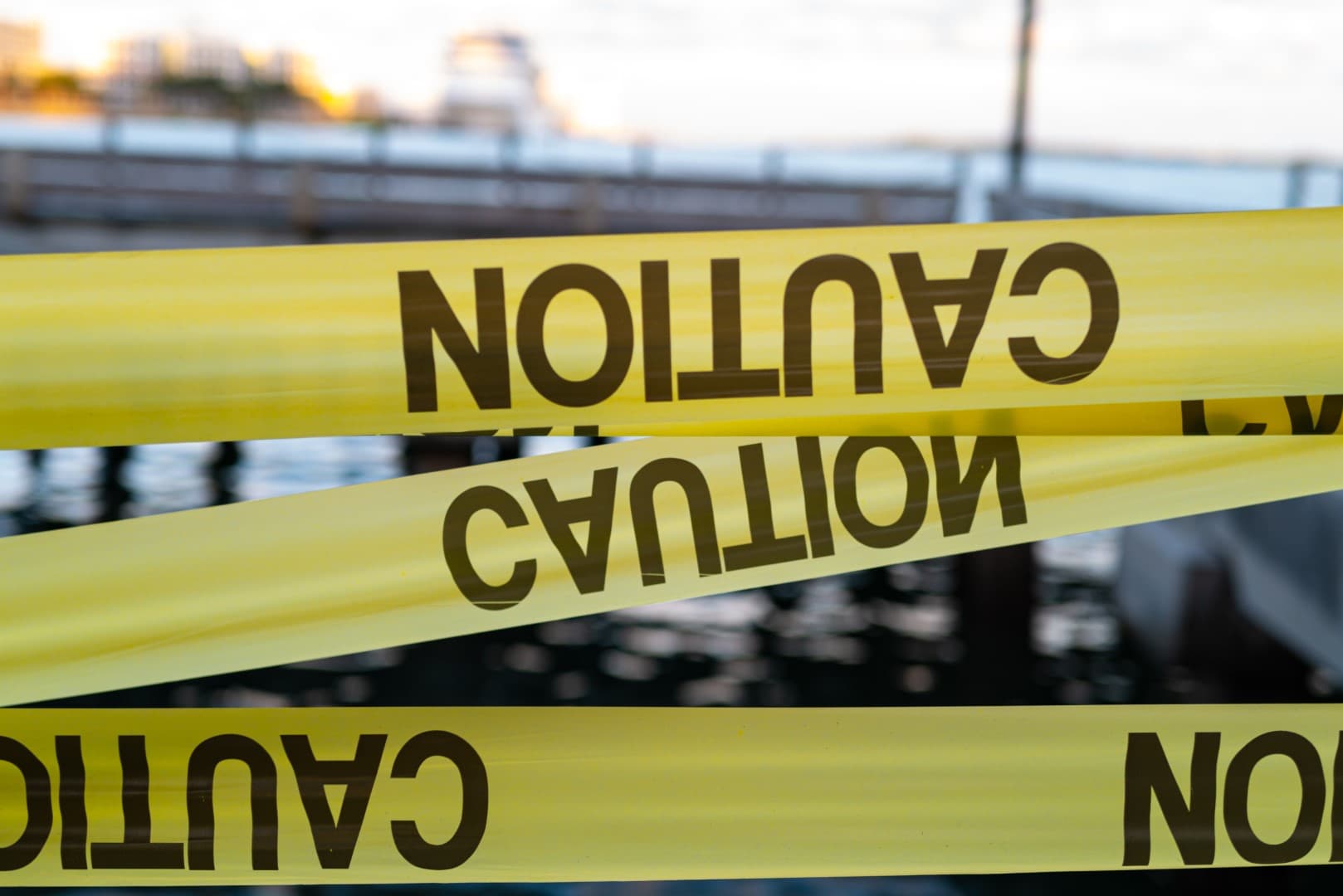 She was driving home after finishing a nursing shift when a state worker veered into oncoming traffic.

More than two years after a state employee’s on-road inattention led to a grisly highway accident that left a Monticello woman permanently injured and unable to work, lawmakers will decide whether to pay the woman the remaining balance of a nearly $3.4 million settlement.

Republican Rep. Juan Fernandez-Barquin of Miami-Dade and Democratic Sen. Darryl Rouson of St. Petersburg this month filed twin bills for the 2022 Legislative Session that, if approved, would direct the Department of Agriculture and Consumer Services to pay Donna Catalano $3.175 million.

The bills are classified as “claim” bills or “relief acts,” as they are intended to compensate a person or entity for injuries or losses caused by the negligence or error or a public officer or agency.

Claim bills arise when appropriate damages exceed what’s allowable under Florida’s sovereign immunity laws, which protect government agencies from costly lawsuits by limiting what can be paid without legislative action to $200,000 in cases against one government agency or $300,000 against multiple agencies.

Such is the case with Catalano, who was driving home east on Highway 90 on the afternoon of June 26, 2019, after completing her nursing shift at Tallahassee Memorial HealthCare.

Department of Agriculture and Consumer Services employee Donald Burthe was driving the opposite direction in a department vehicle, described by area news outlets as a 2007 Ford Ranger.

A Florida Highway Patrol report said Burthe failed to stay in his lane while rounding a curve and veered into oncoming traffic, resulting in a near-head-on collision by Still Creek Road near the border between Leon and Jefferson counties.

Emergency personnel from both counties responded to the collision. Both Catalano and Burthe were rushed to Tallahassee Memorial Hospital with serious injuries. Eyewitnesses told reporter Ashley Hunter of ECB Publishing that the jaws of life and a saw had to be used to extract Burthe from his vehicle.

The harm to Catalano, as detailed in Fernandez-Barquin and Rouson’s bills, was severe and long-lasting. She suffered “a left side rib fracture, left upper arm and forearm open fracture, a non-displaced fracture of the left leg, an open left femur distal fracture, distention of the abdomen, tenderness of the left ribs, and abrasions to the left side of her face.”

Over the next three days, she underwent six surgeries to repair her injuries. Nine days after her accident, medical staff transported Catalano to Tallahassee Memorial HealthCare Rehabilitation Center to begin physical therapy. She stayed there about three months before she was discharged to continue physical therapy at home.

“Ms. Catalano now suffers from chronic pain; mental anguish, stress, and anxiety; stiff, aching knees that require her to walk with a cane; an inability to straighten or lift her right arm; and incontinence,” the bills say. “Ms. Catalano can no longer perform traditional nursing duties as a result of these injuries.”

Catalano sued the Agriculture Department July 10, 2020. About a year later, she and the state reached a settlement agreement for $3,375,000. Of that, the Division of Risk Management paid $200,000 — the maximum allowable without Florida Legislature approval.

“The Department of Agriculture and Consumer Services supports Ms. Catalano’s efforts to seek the remainder of the agreed-upon compensation,” the bills say.

Florida Politics contacted the offices of Fernandez-Barquin and Rouson but received no response by press time.