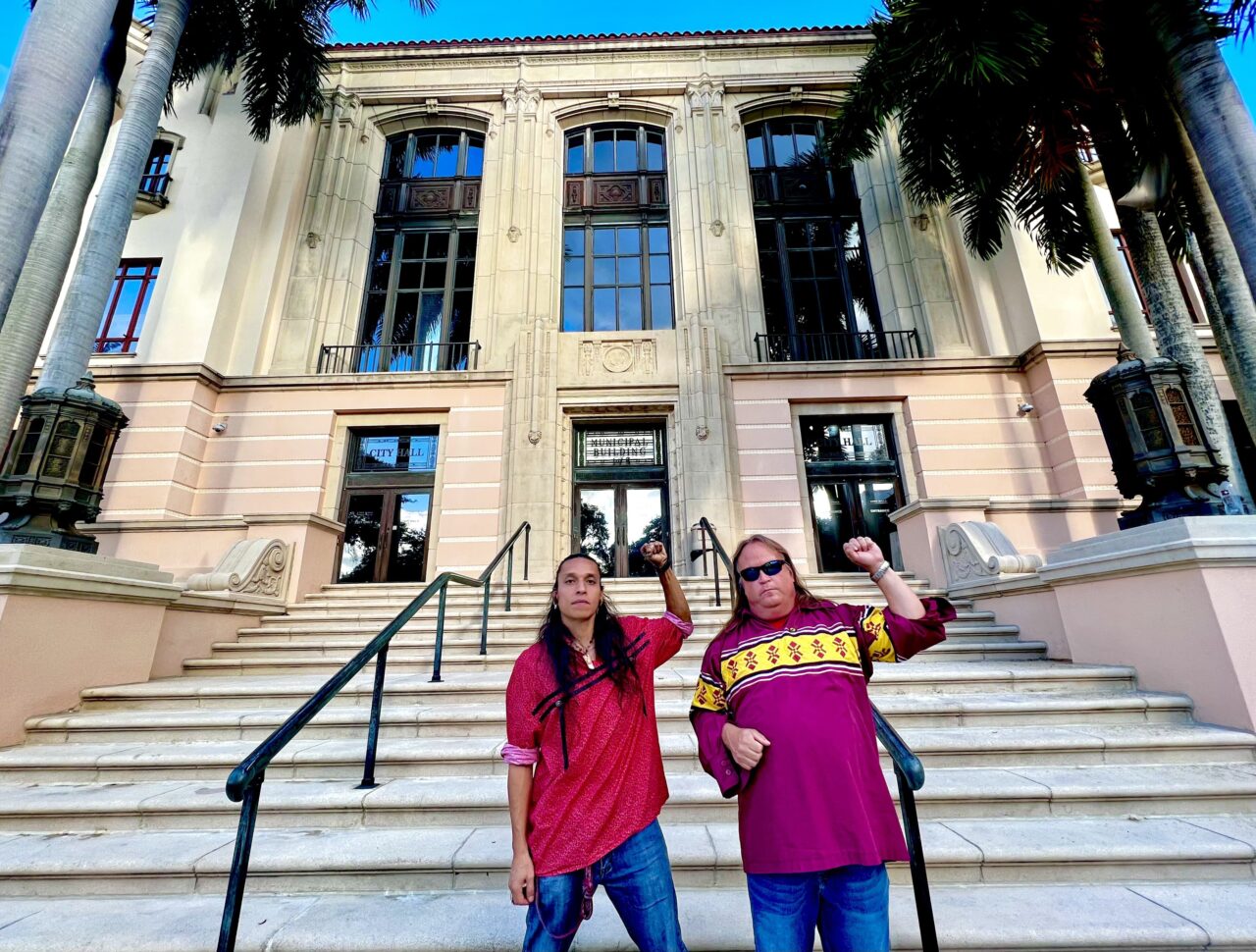 Indigenous Peoples or Original Nations? Who should have a say in naming the holiday?

Columbus Day began to receive federal acknowledgment in the 1930s. But it wasn’t until 1971 that it was first considered a federal holiday celebrated on the second Monday in October. The holiday began in the United States when Italian immigrants were on the receiving end of racial attacks in the U.S.

Many Italian Americans have come to recognize Columbus Day as a celebration of Italian Heritage even though his voyage to what was then known by Indigenous nations as Turtle Island and became the Americas was a Spanish expedition. But as more and more Americans learn some of the brutal truths about Columbus’s treatment of Indigenous Peoples, a culture shift has seen more states and cities begin to acknowledge the traditional Columbus Day holiday as Indigenous Peoples Day.

St. Petersburg first began acknowledging Original Nations Day with proclamations in 2017. In 2019, St. Pete removed a Christopher Columbus statue while the new pier was under construction. The statue never made it back.

Sharon Joy Kleitsch helped get the city to start recognizing the shift in the holiday. She also helped with the designation of the name “Original Nations” over Indigenous Peoples. It’s a concept championed by Indigenous author Steven Newcomb.

“In 2020, original people of the Original Nations chose to be called original peoples,” the proclamation reads, but Indigenous rights activists Stuart Flores and Sheridan Murphy said they were unfamiliar with the name.

“I don’t think the name is offensive,” Murphy said. “It’s just I’ve never heard it, and I’m trying to figure out where it came from.”

Kleitsch spoke with Murphy and Flores after the meeting.

“It’s not over today. I think this is an opportunity for us to continue these conversations and have one about what is original, what is nations,” Kleitsch told the men. “Because we’re not looking to do anything but use each of our’s influence and collectively recognize the people who came first who are so incredible and are still incredible and to give them the respect that you all deserve.”

Murphy and Flores said St. Pete’s recognition of Indigenous People is a step toward progress and much better than the struggle they’ve had getting Tampa to remove its Columbus Day statue or recognize more of the contributions of Indigenous groups. Murphy said he doesn’t have an issue also celebrating Italian heritage. But until Columbus Day is officially replaced with a day honoring Indigenous People, he said there’s still much more work to do.

“You can’t have them concurrently,” Murphy said. “It’d be like having Hitler Day on the same day as a Jewish holiday.”

previousRon DeSantis warns that kids may not get toys for Christmas