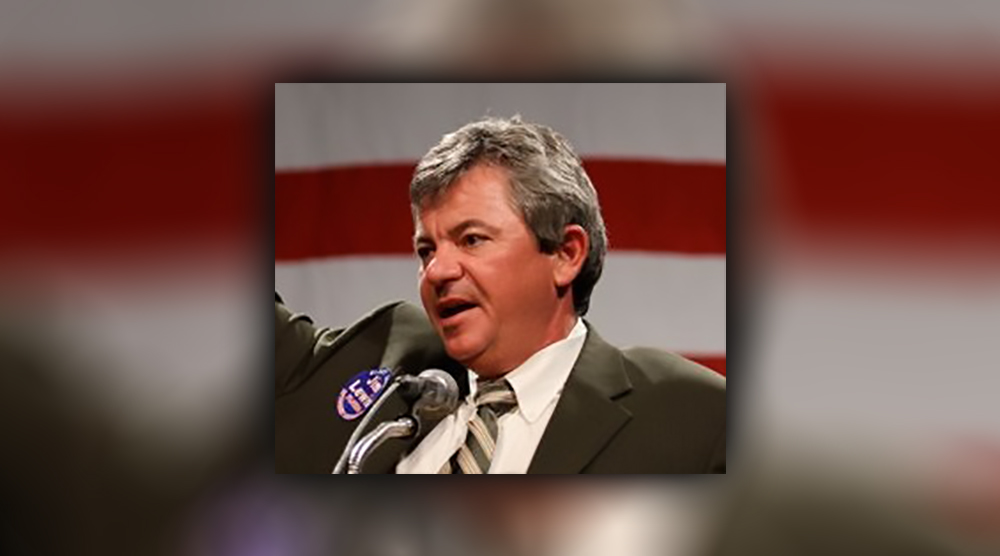 Ousting Ashley Moody, however, is no easy task.

Jim Lewis, a Democrat, is currently Moody’s sole challenger in the upcoming statewide race. The Republican incumbent filed for reelection in September.

In a news release, Lewis ranked Moody among the “disciples of Donald Trump.” He lambasted Moody’s challenge of the 2020 Presidential Election results and lamented her objection to public health mandates. Like Gov. Ron DeSantis, Moody opposes local mask and COVID-19 vaccine mandates.

“Don’t Trump my Florida,” Lewis said. “We don’t need elected officials who put political party over country and purposely seek to divide the country. We must move on together as a state away from right-wing ideology that doesn’t care about the things that are important.”

The Orlando native also is an adjunct professor of law at Nova Southeastern Law School.

“We need to focus on protecting our fragile environment, doing something to stop gun violence with common sense gun control, and making our criminal justice system fair for everybody,” Lewis wrote.

Lewis is no stranger to the campaign trial. According to a Sun Sentinel report, he has ran for numerous offices, including Broward County State Attorney most recently.

Ousting Moody, however, is no easy task. She is a fundraising machine, outpacing all statewide candidates except DeSantis this year.

Elected in 2018, Moody has focused on a variety of issues including human trafficking and opioid addiction. She also has drawn substantial criticism for delving into partisan issues.

An outspoken critic of President Joe Biden, Moody has rallied against Biden’s immigration policies and vaccine mandates, among other topics.