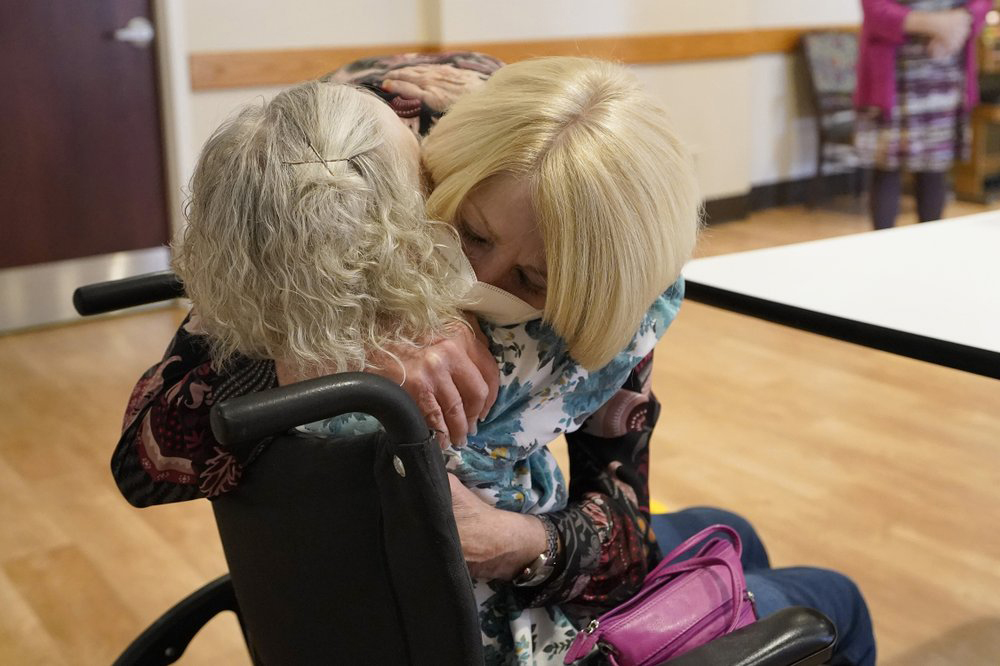 A proposed rule is supposed to include 16 hours of training, but it doesn't.

State health officials on Friday were given a list of concerns relating to a new proposed rule that would allow unlicensed staff called “personal care attendants” to work in nursing homes as the industry struggles to find the workers it needs to care for residents.

Instead, the proposed rule requires 10 hours of classroom teaching and six hours of supervised simulation where the candidate must exhibit competency in all areas of training.

“We believe the law requires 16 hours of training,” she said.

The proposed rule would require the nursing home to provide the names of the personal care attendants “when requested by the agency.”

But Hearn said the names should be reported to the state so health care regulators can ensure nursing homes don’t allow the personal care attendants to work for more than four months before requiring them to get licensed as a certified nursing assistant. She said the information must also be made available to the public for review.

“It’s not enough to leave the records in the facilities. That must be reported to AHCA,” Hearn said.

Additionally, Hearn said the nursing homes should also be required to report the names of the personal care attendants who  started the PCA track but “washed out and failed the competencies.”

The proposed rule also requires nursing homes to notify their certified and licensed statf members that PCAs have a limited scope of permissible work, but Hearn said they should already be aware of that. “We believe it’s not enough to notify the people who really ought to already know,” she said, adding that the facility should be required to notify the residents’ families and friends.

At the request of the nursing home industry, AHCA in April 2020 approved a temporary personal care attendant program under emergency authority stemming from the COVID-19 pandemic. The goal of the temporary AHCA program was to provide nursing homes with additional staff to care for their residents and to eventually grow the size of the state’s long-term care workforce.

Under the AHCA program, a person could work in a nursing home for up to four months assisting with direct care services after taking an eight-hour training course. The personal care attendant would have to be directly supervised by nursing staff. The Florida Legislature passed HB 485 during the 2021 Legislative Session, and Gov. Ron DeSantis signed it into law. Lawmakers upped the number of training hours from eight to 16 that a PCA candidate had to take before working with nursing home residents. HB 485 also allowed nursing homes to count the hours a PCA works toward the state’s minimum staffing requirements.

Lawmakers pressed AHCA in September on the status of the rule and how many personal care attendants are working in nursing homes today.

Dorene Barker, the associate state director for AARP, also testified that the 10 hours of classroom hours need to be increased to 16. Barker also said since nursing homes are allowed to count the personal care attendant hours toward statutorily mandated staffing requirements for nursing care, the industry should be required to report the information to the state.

AHCA is taking comments on the proposed rule through Nov. 5.

previousReport: Florida positioned to be national leader on education-workforce continuum