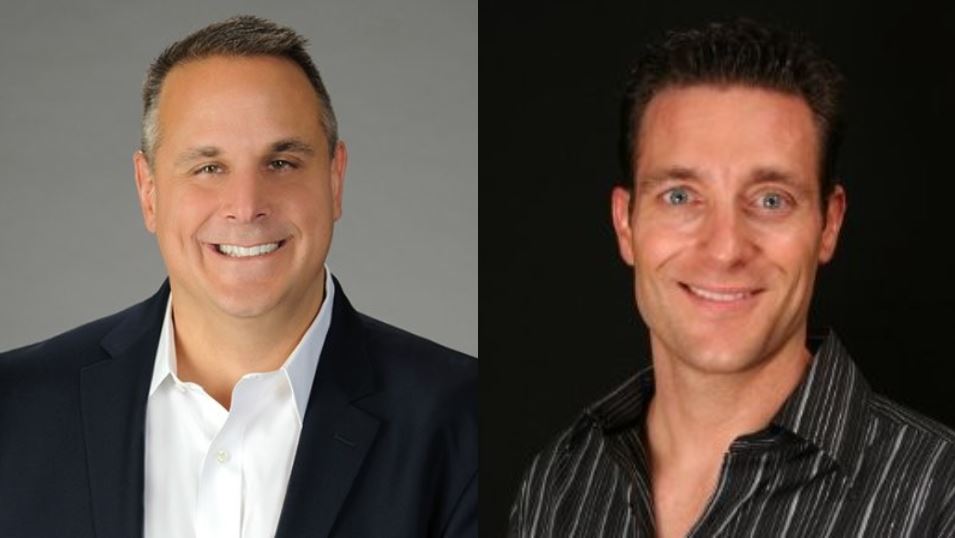 Sean Hynes had until Oct. 9 to pay up and could now be held in contempt.

A St. Petersburg man who bet a former friend $100 that then-President Donald Trump would defeat now-President Joe Biden could be facing jail time after a judge ordered him to pay up.

According Pinellas County Court records, Sean Hynes, a St. Pete resident, and Jeffery Costa, who lives in Georgia, made an Election Day wager. Hynes said Trump would win, while Costa put his money on Biden.

But after Biden was declared the winner, Hynes refused to pay, believing the results would be overturned.

When Hynes continued to refuse payment, Costa took him to court. Costa asked for the initial $100, plus $250 in court costs and $300 in interest. In March, a court order settled the matter, reducing court costs and waving interest. It ordered Hynes to pay Costa $207.50 by Oct. 9.

A September order from the court gave Hynes until Nov. 1 to “show cause why he should not be held in and punished for contempt of Court for his willful failure to complete the Fact Information Sheet and return same to the Plaintiff. Such punishment may include fine and/or incarceration.”

Hynes responded on the first by asking the judge to toss the case on the grounds that the wager is illegal in Costa’s home state of Georgia. He requested a continuance if the case wasn’t dismissed.

But he also said he’s just not going to pay.

“Pardon the drama, but I believe this case has gone far enough, wasted enough resources and needs to be put to rest, as we all value more important things in life,” Hynes wrote to the court. “While I may be ‘liable’, the approach has been immoral and is not about the money, the plaintiff does not need it. It’s about Ego. I know you don’t rule on Ego, but I would hope you would dismiss the case on the grounds that the Plaintiff entered an illegal contract.”

In his letter, Hynes also said he would be willing to do community service instead of serving jail time.

That, however, is up to the judge.

And it’s not the first time a Trump supporter has attempted to dictate their own sentence.

Early this week, Texas Realtor Jennifer Leigh Ryan was sentenced to 60 days in prison for her role in the Jan. 6 Capitol riot. Other participants with the same or similar charges have avoided jail time. But Ryan bragged she wouldn’t go to jail because she was White, blond and had a good job.

The court decided she showed no remorse or respect for the gravity of her crime, thus handing down the stricter sentence.

UPDATE (Nov. 10): Despite filing for a dismissal and continuance, Hynes told Florida Politics he has “filed all necessary paperwork” and will mail payment upon a ruling.” He said he told the court he apologized for the delay, explaining his financials “are always near $200” and “wanted to have the money” in his account.