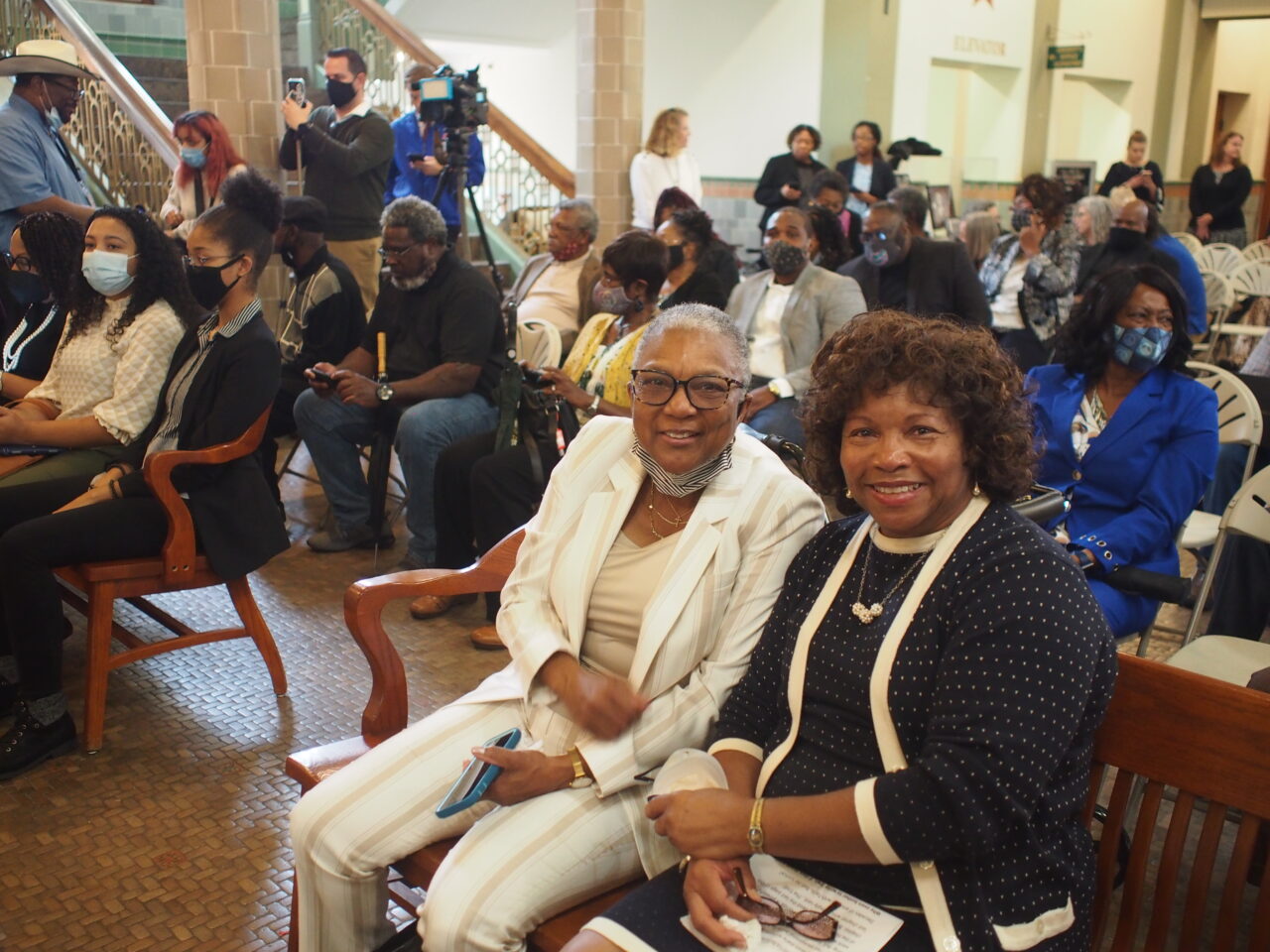 'It became clear to me that one could more easily describe or characterize this not as a criminal investigation but a criminal conspiracy.' 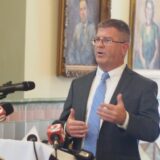 A 72-year quest for justice and truth for the Groveland Four ended with joy, grace and thanks Monday in a Lake County courtroom — after a lucky break cracked the case this fall.

“As we near our Thanksgiving holiday, I want to say personally that I’m grateful for my position as the judge who has the unimaginable privilege of being able to grant the state’s motion,” Davis said.

The families of the four, who’ve been fighting for generations to clear their loved ones’ names from the Jim Crow-era railroading, erupted later with shouts of praise and thanks, tears, and joy.

“Today this is a day that God has made in more ways than one,” said Greenlee’s daughter, Carol Greenlee.

“This is a glory hallelujah day!” declared Beverly Robinson, cousin to Shepard.

“Because of what happened, we are better people. And I think God put me in the right spot at the right time to make sure other people weren’t being mistreated,” said Eddie Irvin, Irvin’s nephew.

“A lot of courage!” proclaimed Aaron Newsom, Thomas’ nephew, as he broke down into tears.

The point of courage came up repeatedly. Exonerations in the case defied generations of time and dark conspiracies of hatred, lies, falsified evidence, killings, and silence. Besides the families, Gladson, and investigators, investigative authors, lawmakers, and others drew praise for their courage Monday, including Reps. Geraldine Thompson of Orlando and Bobby DuBose of Fort Lauderdale.

The saga of Greenlee, Shepard, Irvin, and Thomas had been the point of a legendary although failed defense of Thurgood Marshall and the NAACP in the 1950s, the topic of two investigative books, the subject of a 2017 Florida Legislature apology, and the center of 2019 Florida Cabinet pardons.

Finally, it was the matter of a renewed law enforcement investigation. The Florida Department of Law Enforcement, working with Gladson, set out to find evidence to go beyond the pardons and show that Greenlee, Shepard, Irvin, and Thomas never did it.

That’s what the families wanted more than anything.

“In reviewing this, it became clear to me that one could more easily describe or characterize this (the original case investigation and trials) not as a criminal investigation but a criminal conspiracy between the Sheriff and his deputies,” Gladson said in court Monday.

In order to seek a motion for the convictions to be vacated and the indictments dismissed, Gladson needed new evidence.

It was not so easy after 70 years. Leads were cold. Witnesses were gone. Secondary witnesses statements were inadmissible. Long-lost letters could not be used. Trial evidence had been misplaced. There was essentially nothing that Gladson could take into court to have the cases overturned.

Gladson was ready to tell family members “I don’t have any new evidence,” and “without new evidence, there wasn’t anything I could do,” he said Monday.

Gladson and the FDLE investigators persevered nonetheless. This fall, about to give up, Gladson asked FDLE Investigator Keith Riddick to circle back with the Lake County Clerk one last time to see if there had been any luck finding the lost cache of trial evidence.

“It’s not like this case was in a computer somewhere. We were so fortunate. We contacted the clerk’s office here. The lady in charge of the evidence … said, “I’m pretty sure I’ve got that,” Riddick said.

Specifically, among all the items of evidence preserved, the one that flipped the case was Walter Irvin’s pants. Testimony in the trial suggested semen was found on them. Seventy-two years later they were tested showing clearly, there was no such evidence.

It was enough to file, Gladson said.

With everything else Gladson added, it was enough to clear their names, said Davis.