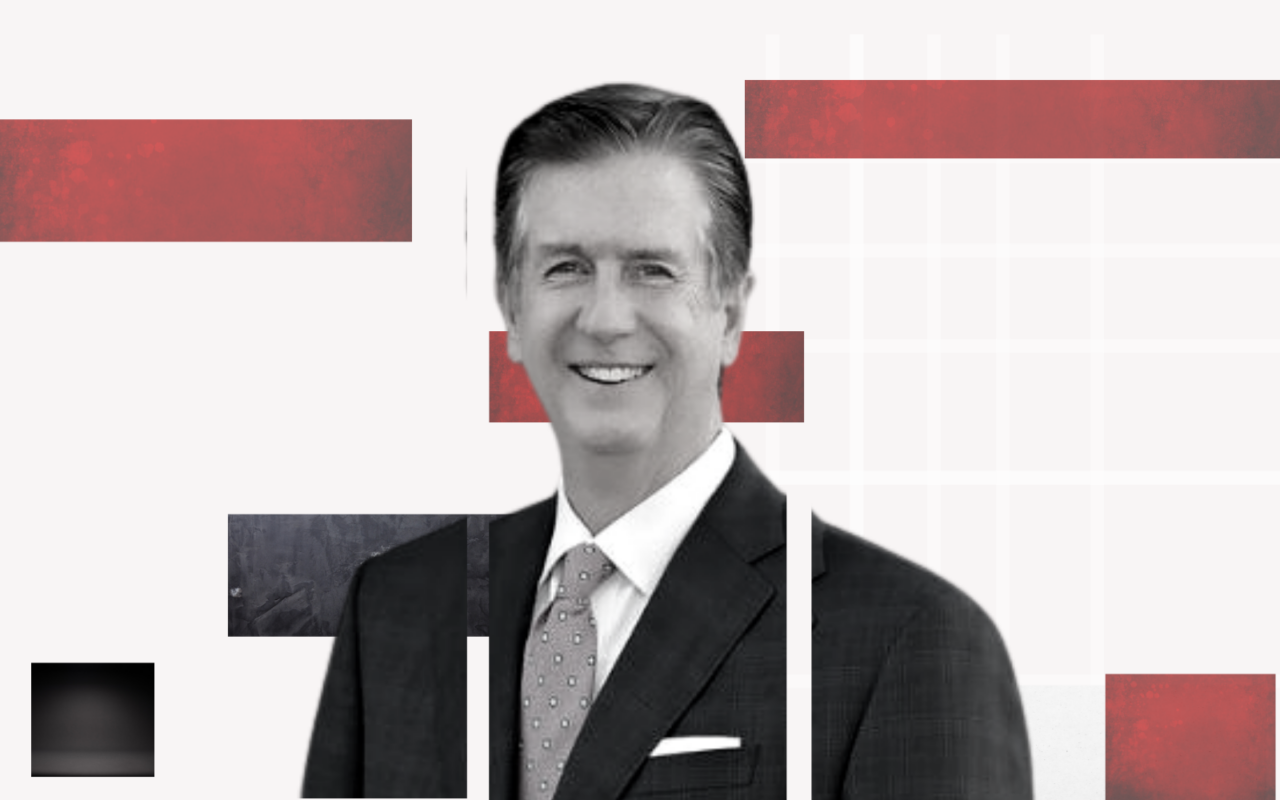 When it comes to legislation going down to the wire, Sen. Jim Boyd earned the distinction during the last Regular Session of sponsoring the final bill passed in the Senate before Sine Die.

The Bradenton Republican spent his first year in the upper chamber negotiating an overhaul to Florida’s homeowners insurance laws. The complicated matter fell in the lap of the House veteran, an insurance agent by trade, where it evolved significantly over the course of the 60-day Session.

Insurance industry officials grumbled a bit as the House demanded some provisions, like a change in allowable roofing policies, which vanished from the bill. But Boyd brought a package through the Legislature and to the Governor’s desk. Then a judge threw out parts of the law when litigation shortly afterward.

Now Boyd is back in Tallahassee and prepared to go another round. But he’s definitely seeking tweaks, not a massive wishlist of changes.

The court ruling the tossed part of the law that impacted solicitation restrictions. Roofing contractors argued the law, which prohibited offering incentives for homeowners, hurt companies’ general ability to advertise to the public. Boyd said the intention of those parts of last year’s bill were to stop unethical roofers and adjusters who were promising some consumers they could get a new roof totally covered by insurance only for claims to end up in court.

Boyd believes he can address that kind of aggressive solicitation without hindering legitimate business’ ability to advertise to the public. “I want to readdress that in a different way,” he said.

He has a bill filed (SB 1728) that promises also to take another look at rate schedules for Citizens Property Insurance, the state-operated insurer of last resort. And he also plans to raise the roof discussions again.

His bill last year originally allowed for policies to be sold that covered the depreciated value of roofs. That prompted testimony from homeowners who survived major hurricanes and who expressed fears this would be a boon to insurance companies who no longer had to cover the full cost of roof replacement after a storm. The bill came out during back-and-forth with the House, but Boyd plans to pursue some kind of compromise, perhaps a provision that carved-out so policyholders could still have the full roof cost covered in the case of a storm, but not when a contractor tries to convince them to replace the whole roof when a few shingles fall off.

Beyond homeowners insurance, Boyd will work with Attorney General Ashley Moody on retail theft legislation to crack down on a rise in crime.

“It’s crazy to me we have hard-working men and women building and running a business, and someone can come in and steal form then and expect no real punishment,” he said. ”There ought to be stricter penalties.”

Another major priority will address the opioid epidemic Boyd has worked on since his years in the House. He’s already taken a bill (SB 544) through its first committee stop that would allow pharmacies to evaluate and prescribe Narcan, an emergency drug used by paramedics to stop the immediate effects of a drug overdose.

“If a family member has someone in the house who is sadly inclined to overdose, this can save somebody’s life,” Boyd said. “It’s a small bill but it can make a big difference.”