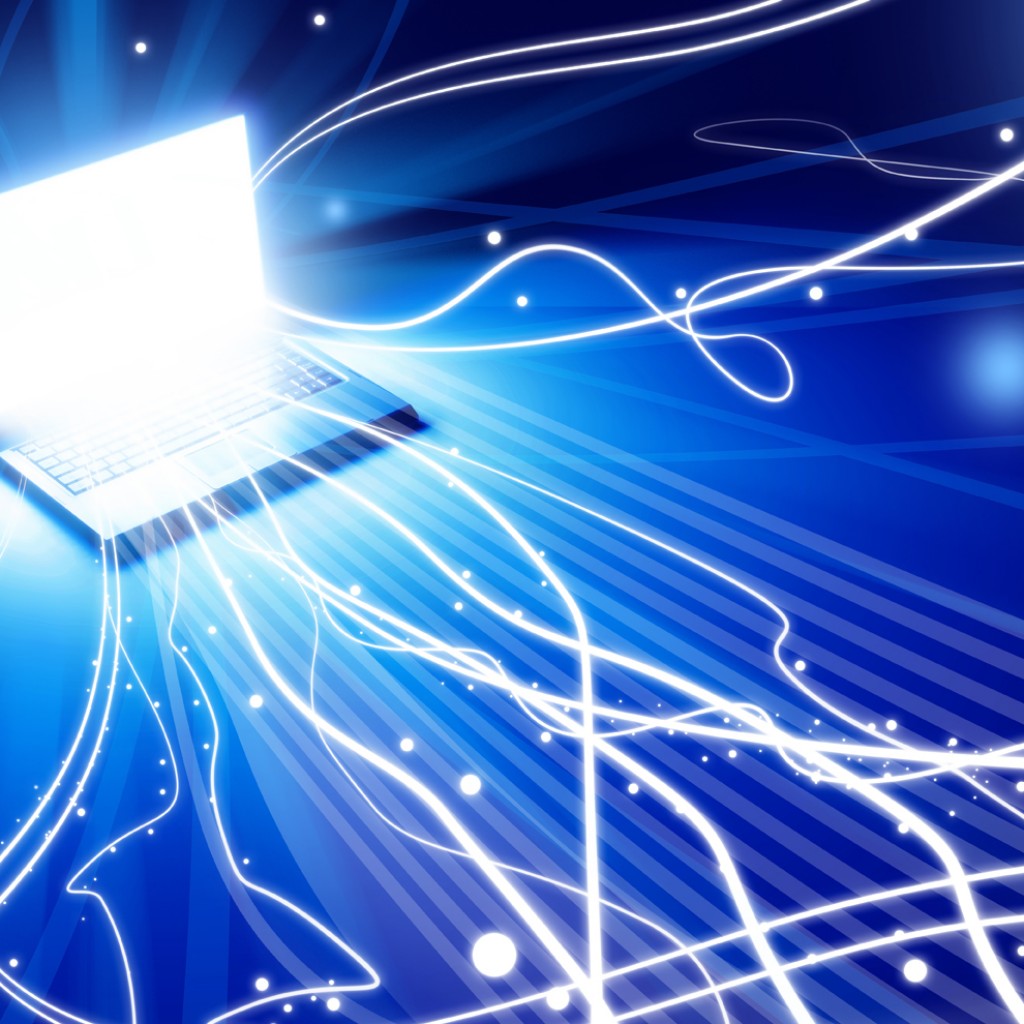 The group recommends $466 million be appropriated to expand broadband.

The Florida Legislature should spend nearly half-a-billion dollars to extend broadband internet service to areas that do not have it, Florida TaxWatch urged Monday.

With the release of its report, “Closing the Digital Divide,” the fiscally conservative government watchdog and taxpayer research institute recommended the state appropriate $366 million of federal money available for broadband expansion grants, plus $100 million available from another federal program for utility poles. The group argues officials should focus efforts on rural areas that have no high-speed internet service.

Florida TaxWatch’s report contends the Sunshine State’s economic gains from such investments would amount to billions of dollars.

The report noted Florida’s digital divide became clear during the coronavirus crisis when the internet carried so much of Floridians’ educational, personal and business activity.

The report found that 96.2% of Floridians have access to broadband speeds of 100 megabits per second (Mbps). Meanwhile, 460,000 Floridians do not have a wired connection capable of even 25 Mbps.

“For most people, a single day without high-quality internet access is unimaginable, but for a half-a-million Floridians, particularly in predominantly rural areas of the state, that’s their reality every day,” Florida TaxWatch President and CEO Dominic M. Calabro said in a news release accompanying the report. “They can’t fully participate in education, health care, government programs and so much more, putting them at a marked disadvantage.”

Florida TaxWatch also endorsed the Department of Economic Opportunity’s line-item request of $320,168 to staff an office for the Broadband Opportunity Grant Program and provide for contractual services to support the effort.

The “Closing the Digital Divide” report notes six Florida counties have broadband coverage available for less than 50% of the population: Dixie, Gilchrist, Holmes, Jefferson, Levy and Washington. At the other end of the broadband availability spectrum, nine counties have service available to more than 99%: Brevard, Broward, Hillsborough, Manatee, Orange, Osceola, Pasco, Pinellas and Seminole.

Florida TaxWatch estimated the economic gains for full access to broadband all across Florida would range between $2.25 billion and $16.83 billion.

The organization recommends Florida focus on areas that are unserved entirely. Only once those are improved, should the state move on to assist areas that are simply underserved, according to Florida TaxWatch.

The report noted that internet deserts are hard to serve because they have large geographic areas with low population densities, increasing the cost per user of new infrastructure. Those costs can be exacerbated in areas served by municipal utilities and rural electric cooperatives because those kinds of utilities do not, under federal law, have to share their poles at regulated low costs.

The report also said that in areas where some service is available, “There is little or no competition among service providers in these areas, which increases the cost to subscribers that do have access.”

To compare states, Florida TaxWatch turned to Federal Communication Commission estimates for how many residents do not yet have access to broadband. The FCC estimated Florida to have 804,000 unserved residents, the most in the region. Georgia was next among Southern states, with an estimated 654,000 residents without broadband access.