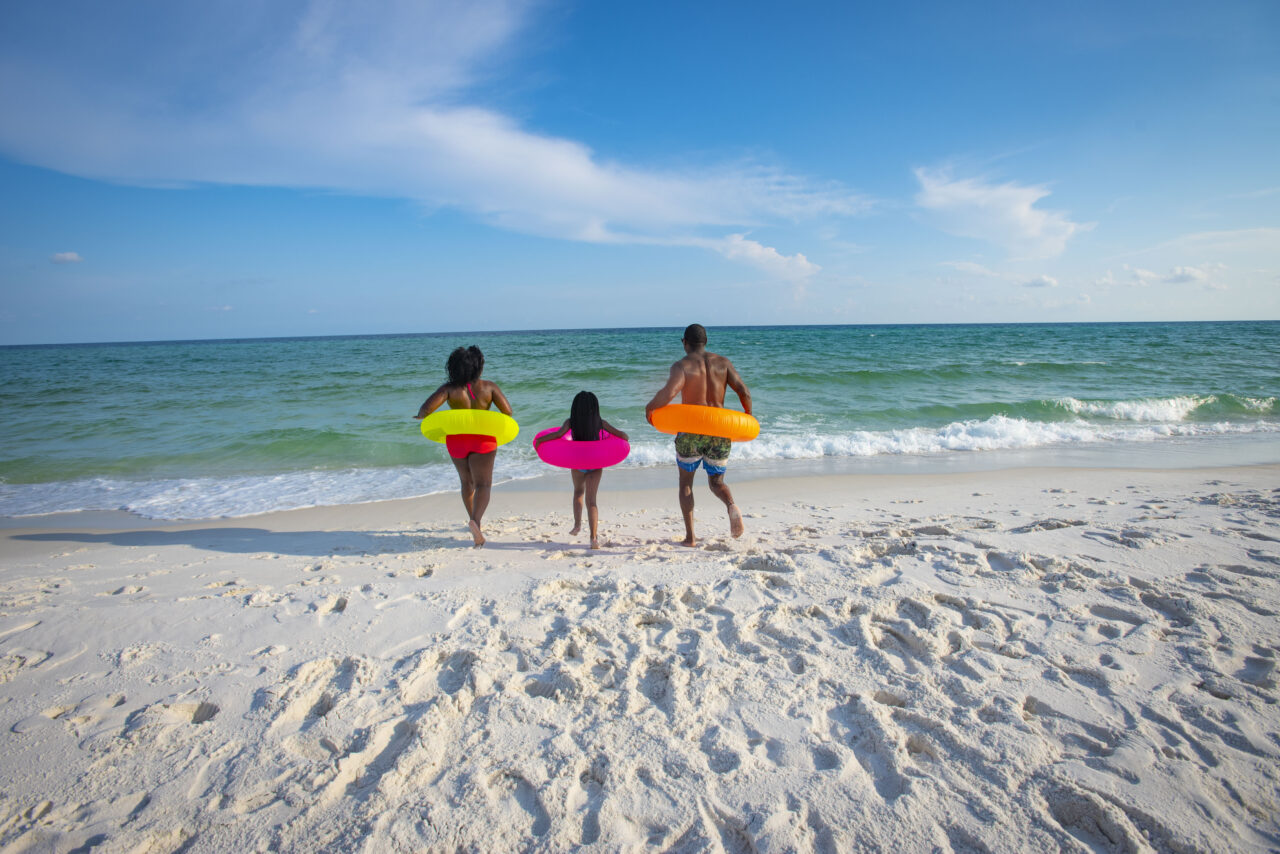 The Legislature's economists report VISIT FLORIDA returned $3.27 for every $1 of taxpayer money put into the program.

The Senate voted overwhelmingly to extend the life of the state’s tourism marketing agency for an additional eight years, an acknowledgment the agency has cleaned up its act.

Clearwater Republican Sen. Ed Hooper’s bill (SB 434), which the Senate passed 36-1 Thursday, would postpone the sunset date for Florida’s tourism marketing agency from October 2023 to October 2031. That would end the agency’s constant need to annually ask the Legislature to keep the funding flowing.

Senators passed the measure with no discussion. Only Hialeah Republican Sen. Manny Díaz Jr. voted against the measure.

VISIT FLORIDA is funded at $50 million in the current year’s budget. The House Infrastructure and Tourism Appropriations Subcommittee budget for the next fiscal year recommends matching that spending in the coming fiscal year, which begins in July. The Senate will likely make the same recommendation when it releases its budget reports Friday.

The Legislature has been keeping VISIT FLORIDA on a rolling, two-year lifespan. Lawmakers have grudgingly moved the sunset clause forward every year, for several years, since scandals in the mid-2010s gave the agency a reputation for out-of-control slush-fund spending and lack of accountability. The agency was particularly disliked by former House Speakers Richard Corcoran and José Oliva.

The Legislature has viewed the agency as operating much more responsibly the last few years. With the agency also showing its effectiveness in marketing Florida as a tourist destination, calls have been increasing to take the agency off its short-term life cycle. That sentiment may be stronger in the Senate than in the House, which last year gave little support to a bill that would have done away entirely with the sunset clause.

Breaking from his predecessors, House Speaker Chris Sprowls signaled his support for VISIT FLORIDA early in his first Session as Speaker, telling reporters the agency was particularly important for restoring tourism following the COVID-19 pandemic.

The largest consistent objection to Hooper’s measure has come from the conservative organization Americans for Prosperity, which has likened the bill and others to “corporate welfare.”

However, a 2021 report from the Legislature’s Office of Economic and Demographic Research says VISIT FLORIDA is becoming massively profitable. The agency reported VISIT FLORIDA returned $3.27 in state revenues for every $1 of taxpayer money put into the program.

Rep. Linda Chaney, the St. Pete Beach Republican carrying the House counterpart (HB 489) to Hooper’s bill, said the program also has helped smaller cities and counties throughout the state get recognition and attention usually swallowed up by major players like Disney World and Orlando’s tourism agency. Keeping the agency on a short leash also has helped it stay clear of cases like the “Pitbull incident,” and Chaney says the agency has changed.

The legislation successfully passed from its two House committees and the full House is ready to consider it. It emerged from the first committee without a hitch, but four Representatives — three Republicans and one Democrat — voted against it during its final hearing.