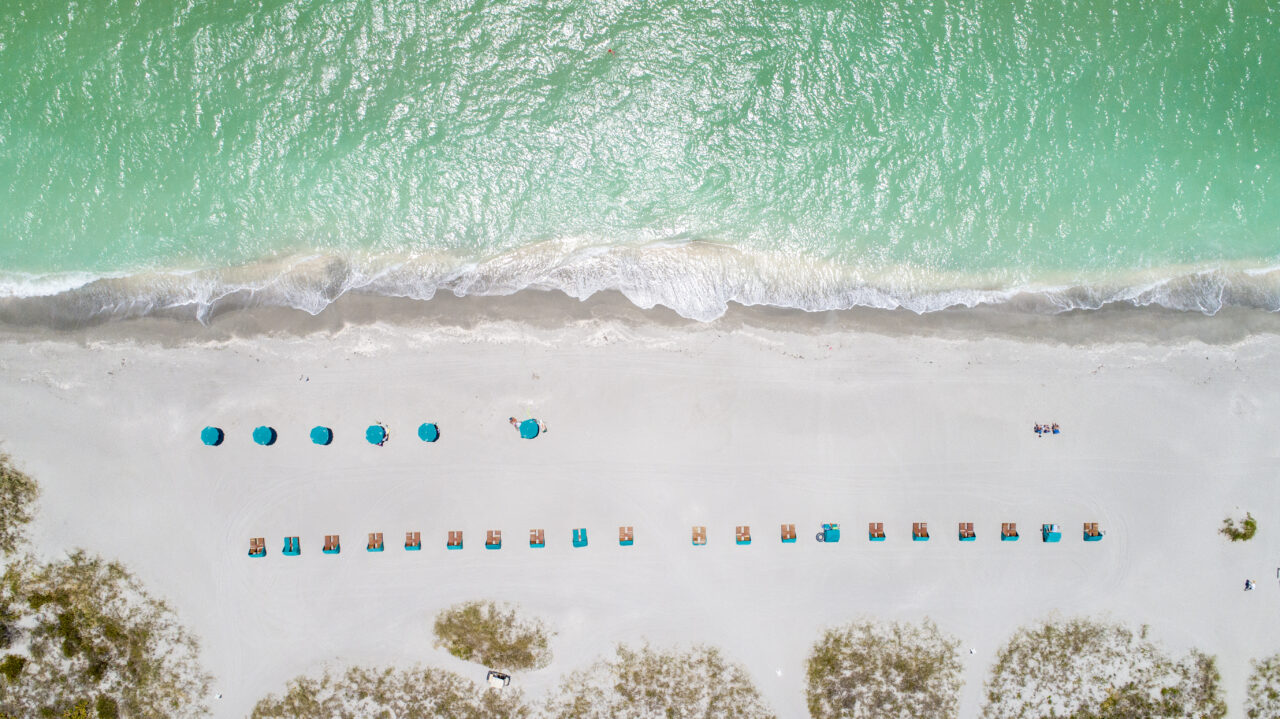 Law enforcement could be considered a tourist development necessity and be supplemented with tourist tax dollars in seven northern Gulf coast counties under a bill approved by a House panel Tuesday.

Approval came after a lengthy revisiting of longstanding battles over tourist tax uses in Florida. Industry representatives contended the Legislature risks chipping away at the original intent for locally approved and collected bed taxes: promotion of tourism. Shoaf and other proponents argued high standards of law enforcement and emergency medical services should be considered important to promoting tourism, while images of increased crime or beach chaos are turnoffs for potential tourists.

“The concern here for us is that these dollars are tempting,” said Samantha Padgett, vice president and general counsel for the Florida Restaurant and Lodging Association. “It is tempting to look at this pot of money and say, ‘It is not currently being used for something. Let’s use it for this.’ And if we continue to do that, we dip in, we take it for this purpose, and this purpose, and this purpose. And when it finally comes necessary to use it for its intended purpose — marketing and promotion of tourism, which is so vital to Florida — those dollars are not available as they were intended to be.”

The law enforcement argument is frequently raised in local tourist tax debates, including within the state’s biggest tourist mecca, Orange County. Yet the argument often is treated as a third-rail, untouchable in political decisions.

Language written into HB 573 defining eligibility to include coastal, “fiscally constrained” counties restricts the bill to only seven northern, Gulf coast counties: Dixie, Franklin, Gulf, Jefferson, Levy, Taylor and Wakulla. Some of those are in Shoaf’s Port St. Joe-centered district.

The addition of law enforcement as an acceptable expense is not new. Florida already has expanded tourist development tax uses to include law enforcement in three Gulf coast counties farther to the west: Bay, Okaloosa and Walton.

The committee’s chair, Rep. Brad Drake of Eucheeanna, represents parts of those counties. He was Shoaf’s biggest ally on HB 573 Tuesday, arguing the law enforcement addition in those counties has helped tourism while not infringing on marketing and promotion efforts.

The chair noted he personally would love to visit Rio de Janeiro, but he thinks of the Brazilian city as crime-infested, so, “I ain’t going, because I know if I go over there, it ain’t safe.

“If people start adopting that mentality, ‘I’m not going over there,’ that’s the worst thing that can happen to Florida or areas of Florida,” he added.

Democratic Reps. Kamia Brown of Ocoee and Tracie Davis of Jacksonville voted against the measure.