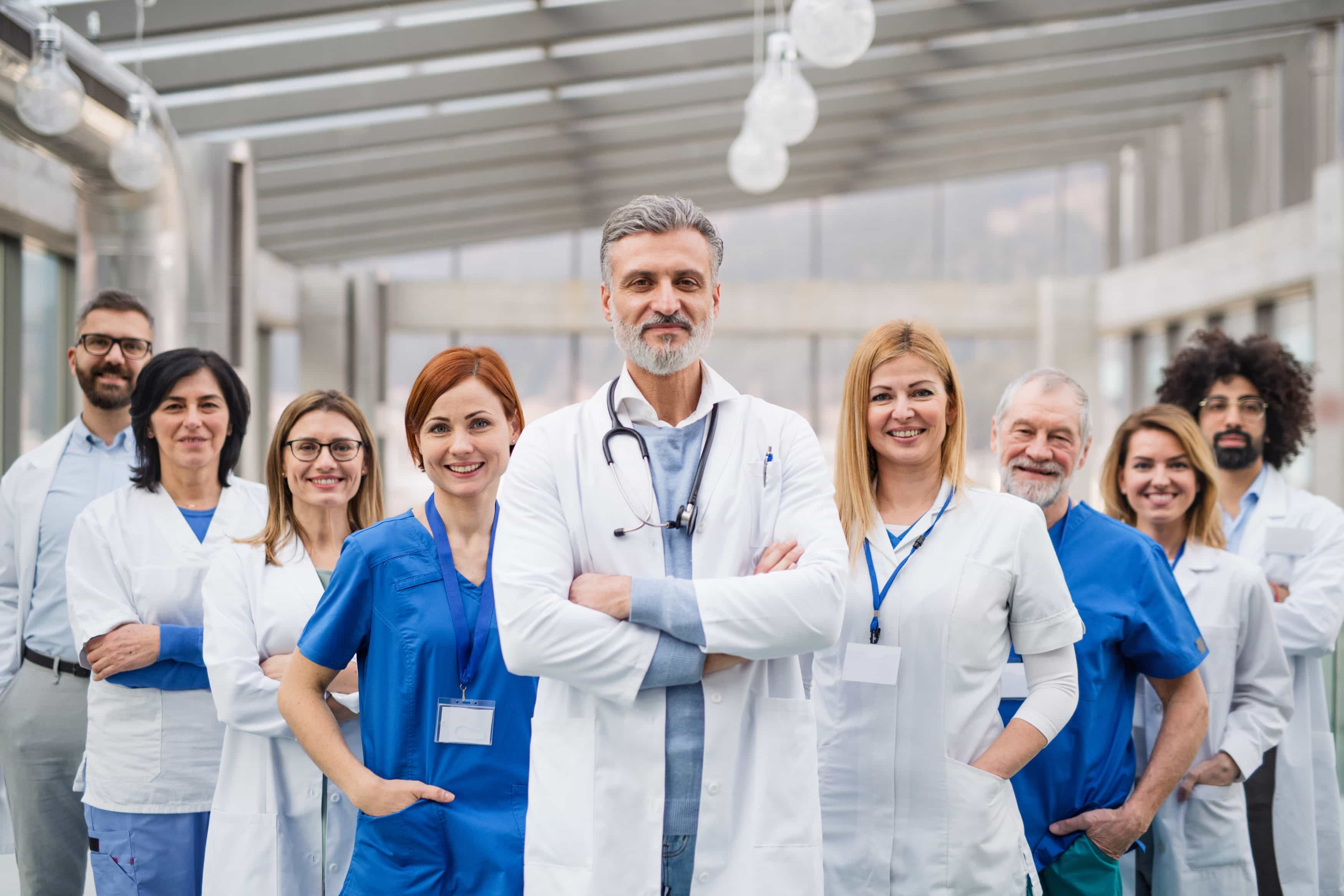 Can a physician's right to free speech harm others?

Over objections from some members that the bill could protect internet grifters and “neuter” Florida’s health care regulatory boards, a House panel on Monday voted 12-5 to pass a bill that protects doctors’ “freedom of speech” on the internet.

The legislation is aimed at preventing a crackdown on doctors accused of spreading misinformation about COVID-19, a trend that has been occurring across the country and drawing scrutiny from regulators who say such actions are unethical.

Before passing HB 687, members of the House Professions and Public Health Subcommittee beat back a pair of amendments offered by Rep. Carlos Guillermo Smith, including an amendment to delete from current law the “gag clause” that prevents physicians from discussing guns with their patients.

While a federal appeals court in Atlanta struck down the so-called “Docs v. Glocks” law, the language remains in two sections of state statutes. Smith’s proposed amendment struck the language, which cannot be enforced.

Smith also offered an amendment to the bill that would have ensured freedom of speech protections also apply to Department of Health physicians. Smith is from the same county where a top DOH official was removed after raising concerns with the department’s vaccination rates in an email

Rep. Anna Eskamani spoke in favor of the amendment saying that the state cannot pick and choose which speech to protect.

“Let the Department of Health follow the priorities established in this legislation,” she said.

While the committee members shot down both of Smith’s amendments, lawmakers agreed to take up an amendment to HB 687 drafted by committee staff that removes the $1.5 million fine the Department of Health could face if it violated a practitioner’s right to free speech.

The proposed committee bill would continue to make it illegal for the state to reprimand, sanction, or revoke or threaten to revoke a license, certificate or registration of a health care practitioner unless it can prove beyond a reasonable doubt that the free speech leads to the direct physical harm of a patient. But the department wouldn’t have to pay the steep fine for violating the law.

Bill sponsor Rep. Brad Drake told committee members the bill does not offer physicians any freedom of speech protections they are not offered today.

Drake said he filed the bill after hearing about physician Joel Rudman. Rudman testified in committee that the American Board of Family Medicine tried to take action against him after he made comments about the COVID-19 vaccine.

Gov. Ron DeSantis threw his support behind HB 687 and its Senate counterpart, SB 1184, earlier this month.

The bills are not supported by organized medicine.

The legislation comes at a time when the Federation of State Medical Boards has reported an uptick in complaints against licensed medical professionals for disseminating false or misleading information. The organization found 67% of medical boards reported an increase in complaints and 21% had taken some sort of disciplinary action.

The federation has come out in support of scrutinizing medical professionals amid the ongoing COVID-19 pandemic.

“We are encouraged by the number of boards that have already taken action to combat COVID-19 disinformation by disciplining physicians who engage in that behavior and by reminding all physicians that their words and actions matter, and they should think twice before spreading disinformation that may harm patients,” said Dr. Humayun Chaudhry, the president and CEO of the federation said in a December statement.

previousMason-Dixon poll: Ron DeSantis favorability is above 60% with independents