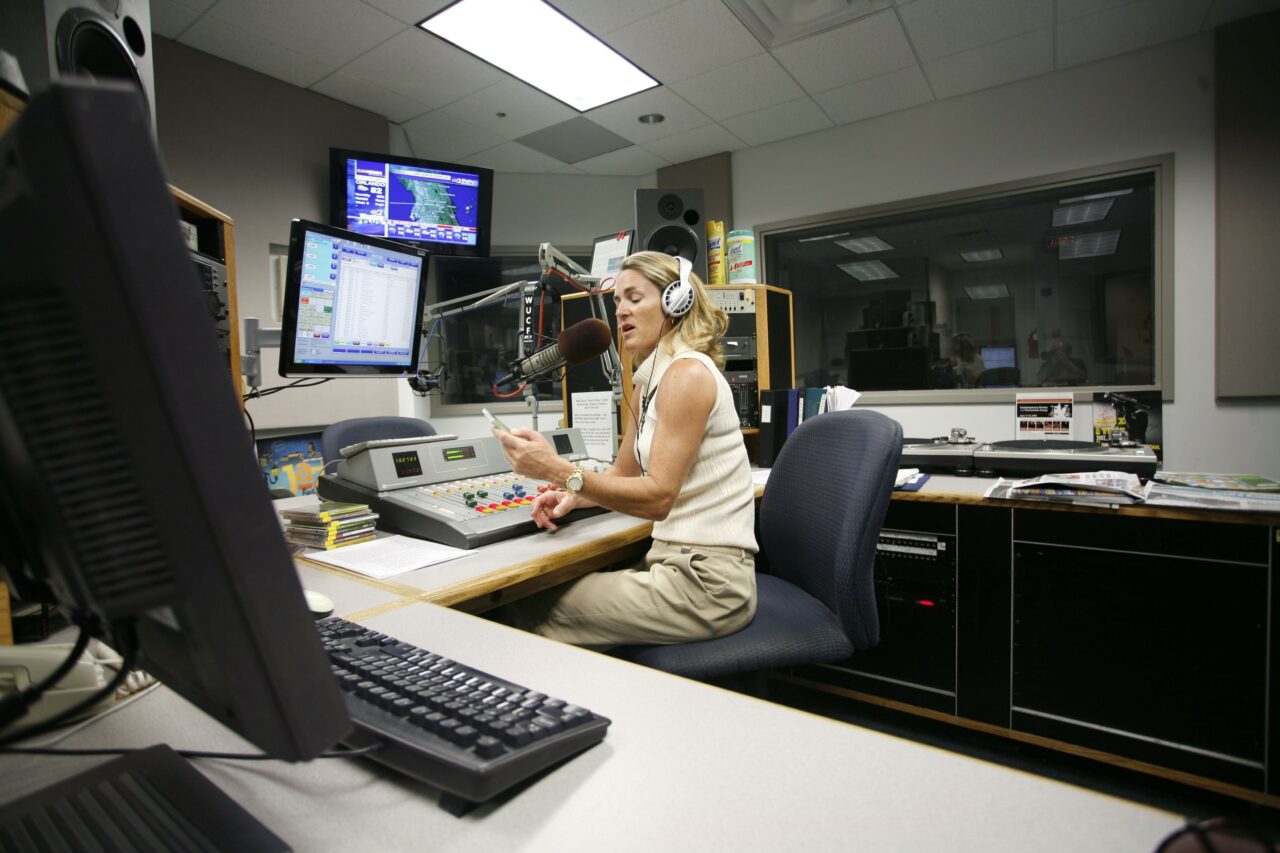 'I feel like the staff is now being given a voice.'

Employees had plenty to say about working at WUCF, the PBS affiliate and 89.9FM station at the University of Central Florida.

“I have felt silenced. I have felt that my expertise isn’t valued,” wrote one anonymous employee in October.

Another wrote, “This is only a recent development, but I feel like the staff is now being given a voice.”

The department has faced turmoil after its executive director Phil Hoffman resigned in August amid a litany of employee complaints about his temper and the station’s toxic environment.

“We are working to build an inclusive culture at WUCF that encourages and empowers employees,” UCF spokesman Mark Schlueb said previously in November.

“According to the WUCF Promise, transparency and respect are two of our values. Under the previous administration, these values were empty words on paper. I hope this changes moving forward,” one person wrote.

“Under the previous administration, there was no consistency or predictability to our work. Things seem to be getting better now,” another said.

Employees said WUCF has fallen behind on the latest technology and is understaffed.

“We can’t keep up. We don’t have the people to do so,” one employee wrote.

“Purchases of unjustifiable equipment vanity when we are not staffed for 21st-century online production, content and digital analysis cuts us off from keeping parity and pace with counterpart organizations,” another wrote.

Some employees felt frustrated because they said WUCF didn’t have a clear vision for the future.

“Literally no clue where we are heading as a station,” one person wrote.

Wrote another, “We have yet to see a plan from leadership or any type of objectives. We desperately need organizational objectives from which we can then identify department and team objectives (this applies in the time of Hoffman and the current interim leadership).”

The station’s environment was a place where people had felt pitted against each other in survival mode, said one. “It’s not a welcoming place,” said another who felt like anyone suggesting something new could be publicly dismissed and embarrassed. Several said there was high turnover among staff.

But even with the criticisms, many employees said they felt proud to work in public media and were doing important work at the station.

“I am hopeful of the future,” one wrote, “but it’s a really slow process to get there.”

previousNancy Brinker: I'm a Republican and a former diplomat. 'Don’t Say Gay' is a dangerous policy.