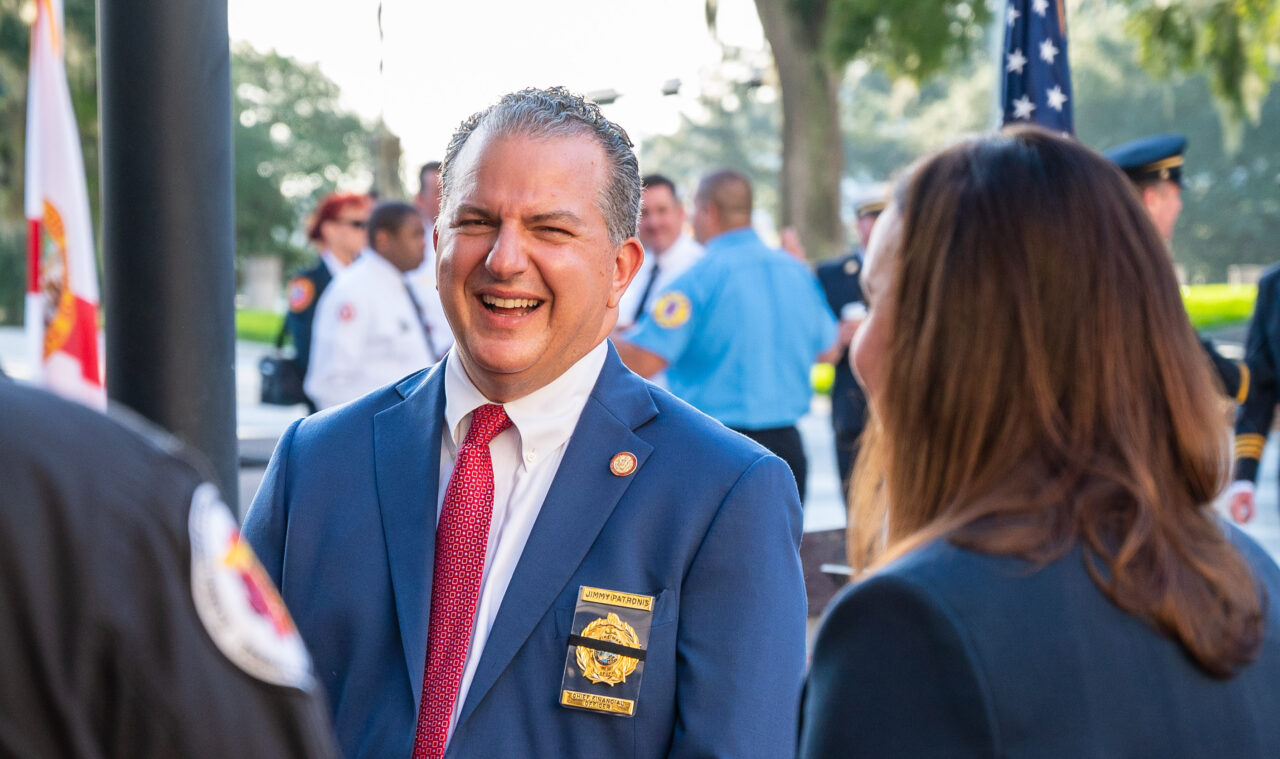 Trump has now endorsed a candidate for every statewide office but one: Governor.

“Jimmy is a defender of the 2nd Amendment, strongly supports our First Responders and our Greats Vets and works to keep Florida’s Economy strong,” Trump wrote in the Friday evening endorsement. “Jimmy Patronis is a committed conservative and a great family man and I give him my Complete and Total Endorsement!”

Trump’s endorsement of Patronis is the latest in a slew of recent, high-level Florida endorsements. Republicans control state government top to bottom.

“Jimmy Patronis, Chief Financial Officer for the Great State of Florida, has done a great job as CFO, where he also serves as the State’s Fire Marshall and as an important member of the Florida Cabinet,” Trump added.

Trump has now endorsed a candidate for every statewide office but one: Governor.

At CPAC in Orlando, DeSantis did not mention Trump by name. Trump, meanwhile, applauded several GOP governors and lawmakers. No mention, though, of DeSantis.

Without Trump, DeSantis topped the favorability list at 61%. Former Secretary of State Mike Pompeo and Donald Trump Jr. followed in second, collecting 6% each.

Hattersley is the first major Democratic candidate to file for a Cabinet position for the 2022 General Election. Democratic former State Attorney Aramis Ayala on Wednesday filed to run for Attorney General.