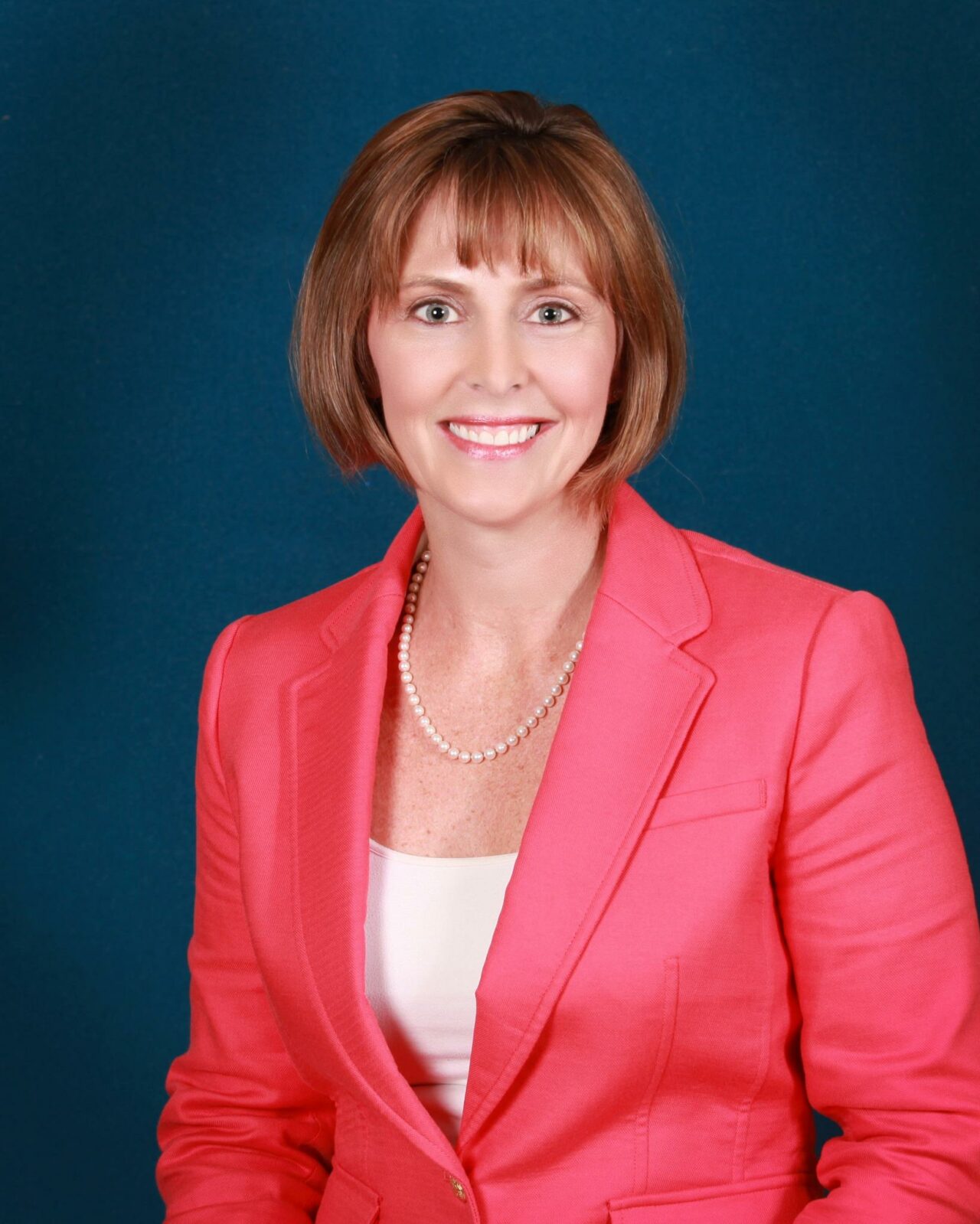 'It is critical that Florida begin making plans now.'

Led by Kathy Castor, a Democrat from Tampa Bay, congressional Democrats sent DeSantis a letter Wednesday posing several questions including whether the state would make its plans public.

Florida currently has 2.7 million children enrolled in Medicaid and the Children’s Health Insurance Program, commonly referred to as CHIP.  At least 400,000 of the children have been enrolled in one of the two programs since March 2020, when the public health emergency took effect.

“It is critical that Florida begin making plans now to prevent a mass disenrollment of children from their health insurance at the conclusion of the public health emergency,” the Representatives wrote in the letter. “We look forward to working with you to meet our shared goal of keeping Floridians healthy and enrolled in high-quality coverage. “

There are more than 5 million people enrolled in Medicaid in Florida today, an all-time high. The record number of enrollees is attributable to the bad economy and a prohibition on the state removing anyone from the program during the public health emergency (PHE). As long as the emergency remained, and Florida continued to draw down enhanced federal funding for the Medicaid program, the state could not, with few exceptions, remove anyone from Medicaid.

The Department of Children and Families (DCF) determines Medicaid eligibility in Florida. But the Medicaid program is administered by the Agency for Health Care Administration (AHCA), which contracts with managed care plans to provide benefits.

The Georgetown University Center for Children and Families estimates that as many as 6.7 million children nationally could be disenrolled from Medicaid and CHIP when the public health emergency associated with COVID-19 expires. The report shows Florida’s children are some of the most at risk.

Researchers there estimate that as many as 2.9 million children may reenroll in public health programs after initially losing coverage, but about 3.8 million children will have to find other insurance coverage or will fall into the ranks of the uninsured.

The report holds recommendations to lessen the fallout. Analysts suggest that states can boost the number of staff at eligibility and call centers; increase funding for community-based outreach and application assistance; expand the ways enrollees can submit needed information; and work with Medicaid managed care organizations and health care providers to update contact information and remind their members that the state will be resuming eligibility redeterminations.

It’s not clear whether Florida is following any of the suggested recommendations in the report.

Florida Politics first requested to speak to DCF Secretary Shevaun Harris regarding the state’s redetermination plans in February. Florida Politics made another request to interview Harris this week, but the department did not respond.

AHCA also did not respond to a Florida Politics request for information regarding the state’s upcoming plans.

Meanwhile, lawmakers did not increase the number of staff at DCF to plan which was one of the recommendations.

Medicaid pays the health care costs for the poor, elderly and disabled and is jointly funded by the state and federal governments.

With the emergency lifted, and the additional 6.2% increase in funding gone, states are expected to begin redetermination immediately. Florida normally requires children ages 5-19 and certain adults to be determined eligible for Medicaid every six months.

Jodi A. Ray is the director of Florida Covering Kids & Families at the University of South Florida College of Public Health. She has dedicated her career to helping uninsured residents in Florida obtain health care coverage. After passage of Obamacare, Ray spearheaded the state’s navigator efforts.

“Florida should actively take all available steps to ensure that those individuals who will be affected by the unwinding of the PHE, are provided every opportunity for assistance by ensuring they are able to enroll in those other coverage options,” she said in a prepared statement, referring to CHIP and the federal marketplace.

“This can be done effectively, in part, if the state works collaboratively with navigators and other trained assisters across Florida who have the expertise in those coverage options to help people navigate health coverage programs.”

previousSurfside votes out the Mayor after condo collapse