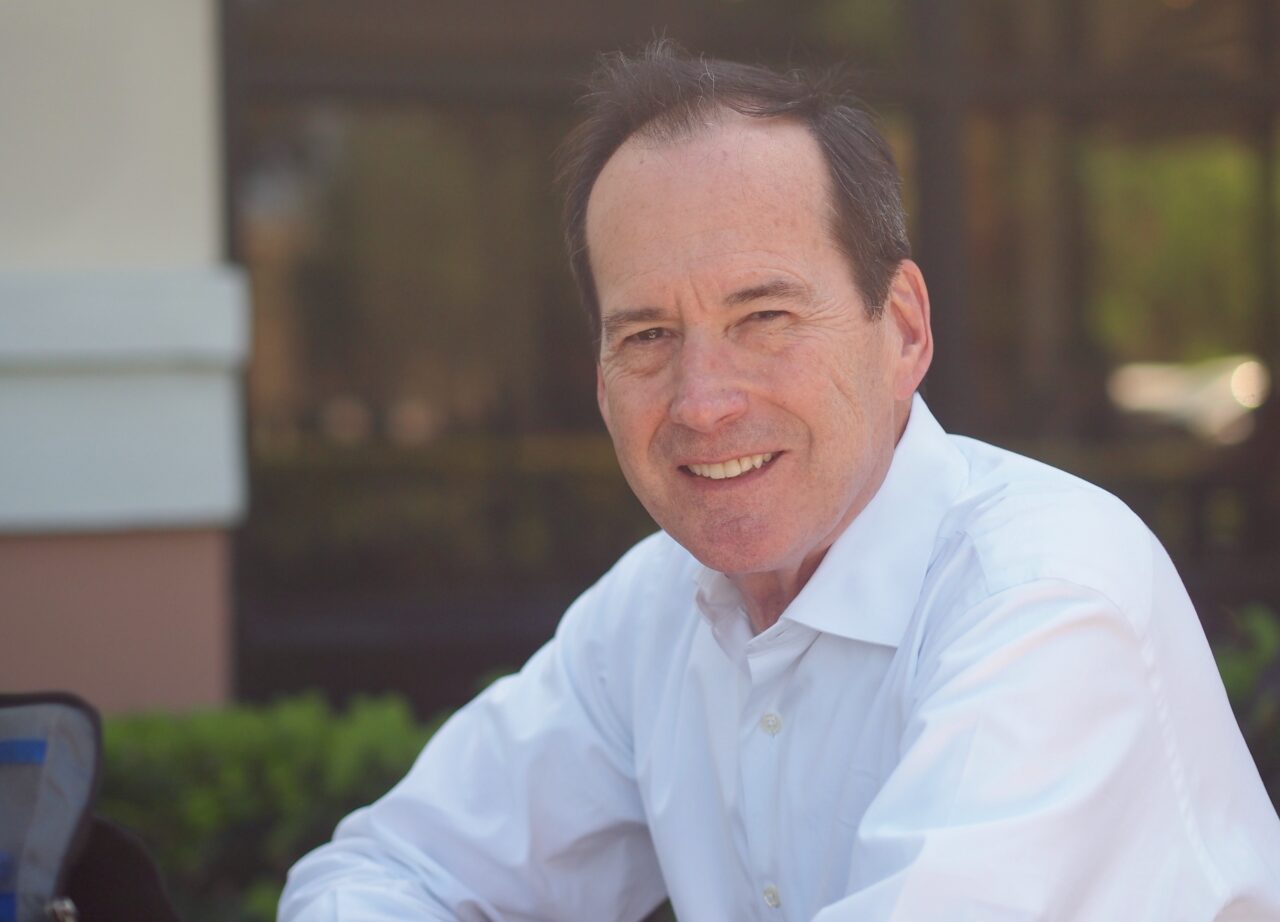 The 12th Republican to enter the CD 7 contest was John Mica's right hand.

The latest Republican to leap at the chance to run in Florida’s 7th Congressional District this year wants to tell Central Florida voters that he knows them and they should know what he can do in Washington.

Rusty Roberts, who spent 18 years as Chief of Staff to the last Republican to represent CD 7, former Rep. John Mica, is back in politics, filing last week to run for that seat himself.

In doing so, Roberts is preparing to make that case that many of the 11 other Republicans who’ve already filed either do not live in or have only recently moved to the district — he said he doesn’t mind using the word “carpetbaggers” — or lack the kind of experience necessary to have any impact in Washington.

“I have been a voting resident here since 1993, since Mica was first elected. I’ve worked in the district, for the district, and for the people of the district,” said Roberts, who lives in Longwood.

Roberts was there as Mica’s status rose in Congress in the 1990s and 2000s. At one point, Mica chaired the Transportation and Infrastructure Committee. Roberts noted that Mica brought home federal money to complete State Road 417 through CD 7, much of what became the Ultimate Interstate 4 construction, the I-4 bridge over the St. Johns River, SunRail, the Veterans Administration Medical Center in Orlando, and other projects.

At the same time, Mica still managed to establish credentials as a fiscal conservative on the federal budget and deficit.

Roberts wants to start there.

“People I talk to are fed up with soaring prices, record inflation, crime, chaos at the border and out-of-control federal spending. I believe that I can make a positive difference in Washington and in their lives,” Roberts said in a news release.

“The last time we had a balanced federal budget was when Republicans took control of Congress in the mid-1990s. I worked successfully with Congressman Mica and Republicans to put the brakes on reckless Washington spending,” he added.

Barring a Gov. Ron DeSantis veto and subsequent legislation, litigation or both, the 2022 redistricting plan will trade some of the Democrat stronghold of Orange County for some Republican stronghold of Volusia County. Yet CD 7 still would keep the district’s moderate suburban character, including all of Seminole County, as well as the more progressive University of Central Florida region. That is likely to change the district’s partisan hue only a little, from blue-tinted purple to red-tinted purple.

The real change in opportunity came at the end of last year when Democratic Rep. Stephanie Murphy, a moderate who attracted a lot of independent and Republican votes — enough to upset Mica in 2016 — decided to not seek re-election. With her out, Democrats haven’t yet found anyone prominent who is willing to run.

Even before Murphy bowed out, candidates and Republican money were streaming into CD 7. Military veterans Brady Duke, Cory Mills and state Rep. Anthony Sabatini each has raised more than $700,000 in just a few months, mostly from national lists. Erika Benfield and Scott Sturgill, more locally known from their previous political runs, also jumped in. So have others.

That doesn’t mean the Republican Primary election will decide the 2022 election. No prominent Democrats stepped up in 2016 either. Murphy was an unknown who did not file until the deadline in June. Less than five months later, with tremendous national Democratic backing, she ended Mica’s 12-term career in Congress.

For many years, Roberts had run Mica’s campaigns. By 2016, though, Roberts had already left to work for Haley Barbour’s lobbying firm. From there, he took the top government affairs position with Brightline, the high-speed train company developing a route connecting Orlando with South Florida. He’s since left Brightline, and serves on the Florida Transportation Commission.

Before joining Mica, Roberts, who grew up in St. Petersburg, served as chief of staff for Rep. Ileana Ros-Lehtinen of Miami and as South Florida director for Sen. Paula Hawkins.

He also harkens to Mica’s propensity to get involved in local issues that could use leadership, such as when Mica initiated a temporary federal takeover of the Sanford Housing Authority during a troubled time in the early 2000s.

While Mica has not issued a clear endorsement, Roberts said Mica is already working hard to support him.