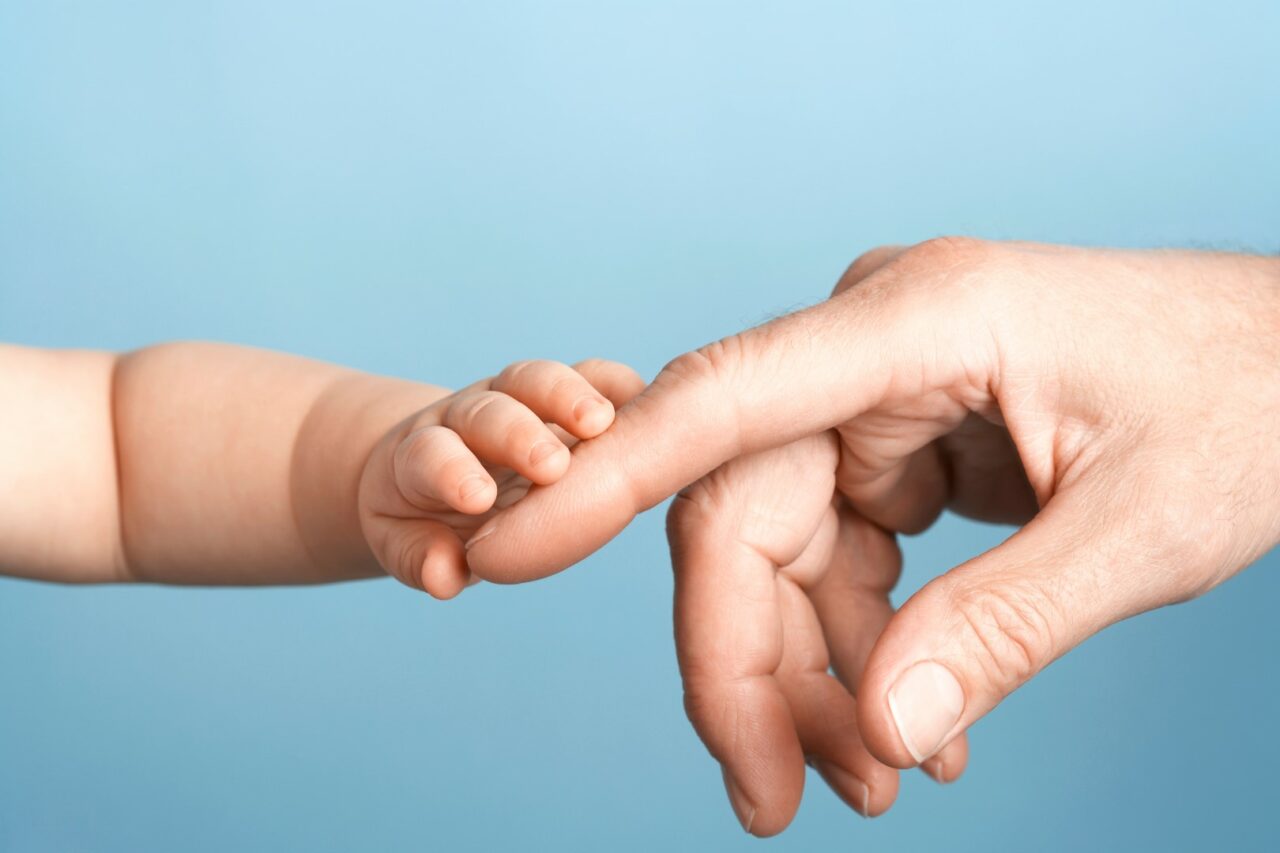 When only one sex wins, both sexes lose.

When the women’s movement resurfaced in the late 1960s, I fought for an expansion of opportunities for women and girls by serving on the Board of the National Organization for Women in NYC. A half-century later, I am proud of the progress women have made, but sad that we have ignored the “boy crisis” in both the U.S. and globally.

When I did the research for what became “The Boy Crisis,” I initially investigated 10 causes, which led me to discover that the boy crisis resides where dads do not reside. The boy crisis is, then, caused predominantly by a fatherhood crisis.

The good news is Florida is in the process of becoming the nation’s pioneer in the reversal of this crisis.

Its House and Senate are the first in the nation to address that underlying cause with two legislative solutions: first, funding programs to mitigate the “Fatherhood Crisis” through House Bill 7065; second, by addressing one of the primary causes of the fatherhood crisis — divorces leading to courts depriving children of equal access to their dad through House Bill 1395.

Dr. Richard Warshak asked more than 100 of the world’s most respected psychologists and researchers to assess what led children to do best after divorce; their answer was unanimous: equal-shared parenting. It came to be called, “The Consensus Report.”

My own research findings revealed “Four Must-Do’s” if children of divorce are to fare as well as children in an intact family.

— Equal time with both mom and dad (the most important)

— Parents living within 20 minutes’ drive time of each other

— No bad-mouthing of the absent parent;

Both girls and boys suffer from dad-deprivation in more than seventy ways. Without a same-sex role model, boys suffer more intensely. Some examples: Dad-deprivation is the single biggest predictor of suicide. When socio-economic variables are controlled for, it is also a leading predictor of obesity, addiction to video games, alcohol, death by opioid overdose; bullying, being bullied, dropping out of high school; being unemployed or street homeless; committing crimes and being imprisoned; joining ISIS; and becoming a mass shooter. Hitler Youth exploited the vulnerability of dad-deprived boys, as have Catholic priests (see the film “Spotlight”), gang leaders and drug dealers.

When I ran for Governor of California, I discovered the degree to which prisons are basically centers for dad-deprived men. Government doesn’t just pay for their crimes; it also funds the police to prevent the crimes and finances the prisons to house the criminals.

How do we get dads involved? When we tell men they are needed, they respond. Think: every generation had its war. When we told men that Uncle Sam needed them, men were willing to die so we could survive. When we presume that fathers have an equal – but different – ability to parent, we place value on their role, and they respond.

Furthermore, every mom needs to know that a dad sharing the burdens and joys of raising children can reduce her experience of being overwhelmed — as well as feeling guilty about not being her best self for either her children or her career. When a mom knows that children with fully involved dads benefit in more than seventy ways, she will care. And when a career-oriented mom knows she can be a “Have-it-All Woman” with a successful career, well-raised children and a happy marriage if she marries and respects a nurturer-connector type of man rather than a provider-protector, we can all benefit from her success and her well-raised children.

We all live in the same family boat. When only one sex wins, both sexes lose.

Warren Farrell, Ph.D., is the author of books published in 19 languages, including “The Boy Crisis” and The New York Times bestseller, “Why Men Are the Way they Are.” He was elected three times to the Board of the National Organization for Women in NYC.  He was chosen by The Financial Times of London as one of the world’s top 100 Thought Leaders. He appeared on Speaker Chris Sprowls’ podcast Read, White, & Blue this week to talk about The Boy Crisis.