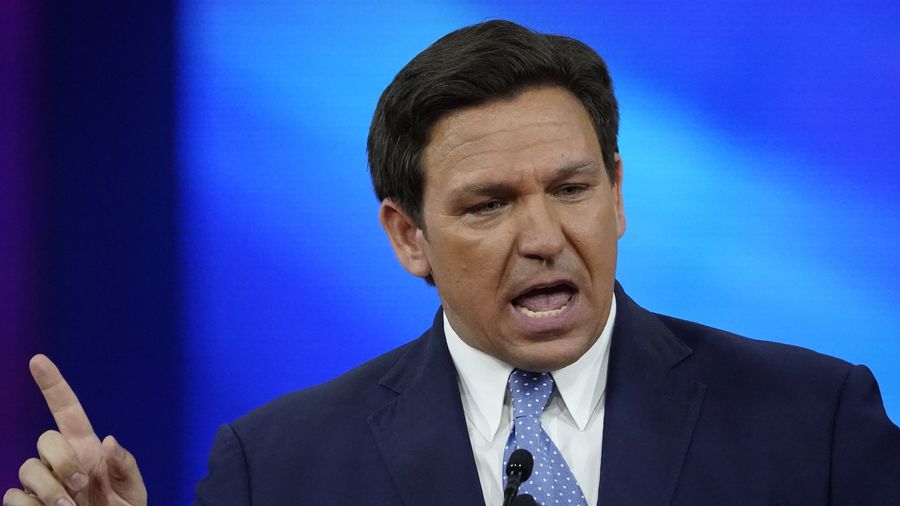 Yet another national poll shows Gov. Ron DeSantis as a mounting threat to Donald Trump and a clear preference over Mike Pence in head-to-head competition.

Trump was still the choice of 55% of those surveyed, but DeSantis’ 34% is among his strongest national performances when matched up against the former President.

In a poll of a larger field without the former President, Florida’s Governor shined again. DeSantis’ 35% support secured the Florida Governor a strong first place, and more support than the next four potential candidates combined.

DeSantis routinely laps the field in these polls when matched up against a crowded field of Republicans, and the results here in a “battle royal” field track with those from another recent survey.

The April 2022 Harvard/Harris Poll showed DeSantis the choice of 35% of those polled — just as this Echelon Insights survey did — with Pence far back in second place and other candidates struggling with single-digit support.

The Echelon Insights survey did not test DeSantis against potential 2024 General Election opponents, but it did test the Governor’s overall approval rating, which was slightly underwater at -2 among the whole pool of registered voters surveyed.

That placed DeSantis ahead of President Joe Biden, Trump and other politicians, who were all deeper underwater in net favorability. Only Supreme Court Justice Ketanji Brown Jackson and Elon Musk performed better than the Governor in terms of net rating.

However, DeSantis’ favorable number was the lowest of any figure in that question. The Governor stands at just 32% favorable, while 34% held an unfavorable view and 34% hadn’t formed an opinion on the Governor.

This poll was conducted April 18 through April 20, and the overall margin of error is +/- 3.7 percentage points.

previous‘If that takes years, then so be it’: Nikki Fried wants more public say in Miami soccer stadium deal