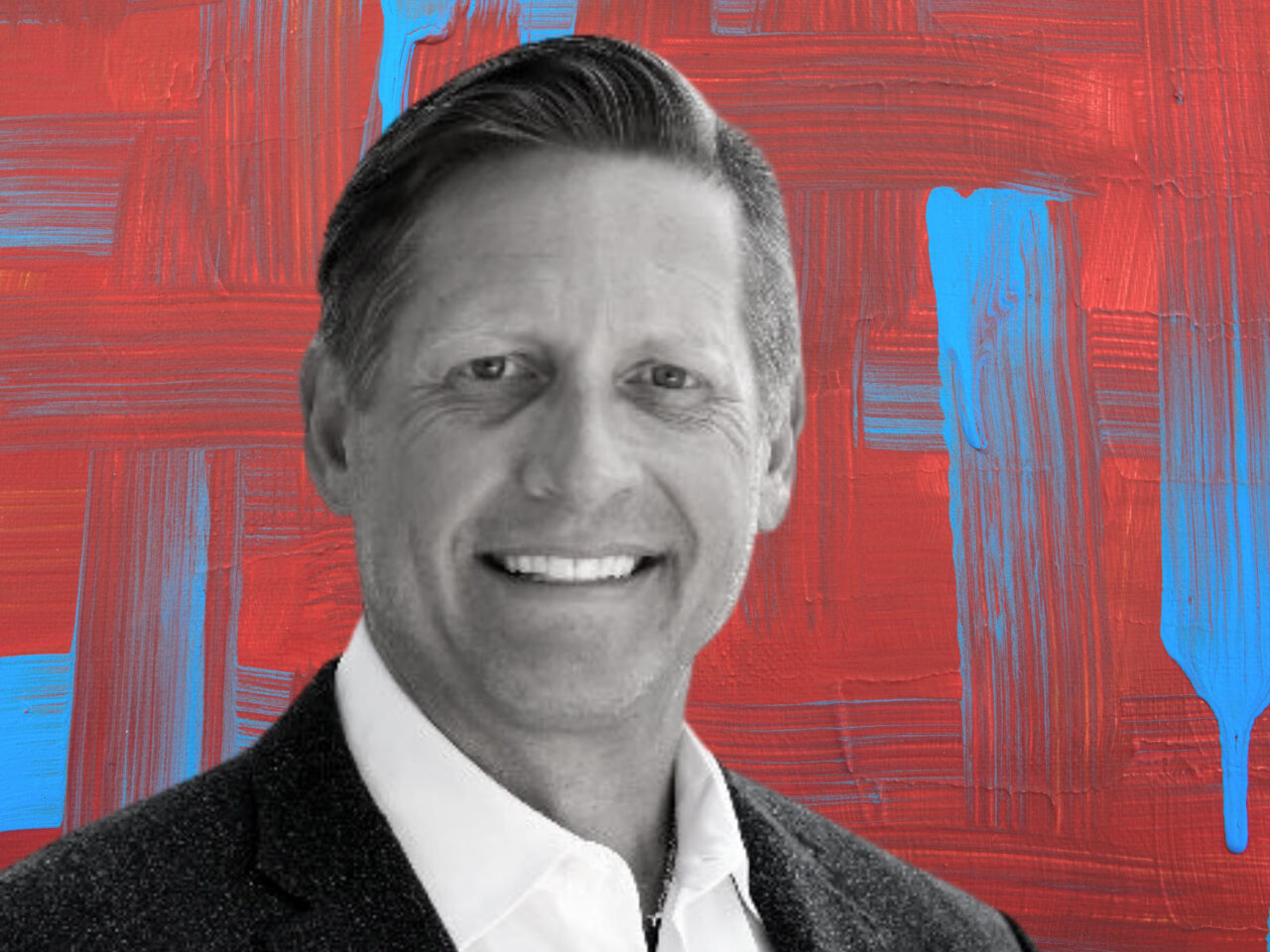 Former legislative leadership are throwing their weight behind 'The Sinkhole Guy.'

The Tallahassee old guard is consolidating around Taylor Yarkosky in his bid for the House.

Haridopolos, an Indian Harbour Beach Republican, spent four years in the House and eight in the Senate, the last two, through 2012, as President.

“Taylor Yarkosky is an experienced leader who understands what it takes to build a team,” Haridopolos said in a prepared statement.

“He has built multiple successful businesses, employed hundreds of people, and been through the ups and downs that come with entrepreneurship. Taylor has rallied the support of his community, with nearly every Republican official in the district and county fully behind his candidacy. He has done all of this while also raising a family and taking time to give back to Lake County. Taylor’s well-rounded and accomplished life experience has prepared him to be an effective legislative leader on day one. For those reasons and more, I am proud to endorse him and give him my full support.”

Crisafulli, a Merritt Island Republican, served in the House between 2008 and 2016. He was Speaker during his last term, which began in 2014.

“Taylor Yarkosky has the vision, passion, and energy that it takes to effectively lead,” Crisafulli added in a prepared statement.

“His enthusiasm to serve and his commitment to building deep bonds with his community shine through in every conversation. We need more Representatives like Taylor Yarkosky — principled, committed, and eager. These qualities ensure that he will be a formidable legislator and leader, and Lake County will be well served by his representation. I am proud to endorse Taylor and will be with him every step of the way.”

Both Haridopolos and Crisafulli have become consultants in their post-legislative careers,

Some conservatives have questioned Yarkosky’s Republican bona fides because of past donations to Democratic candidates. Yarkosky donated to then-President Barack Obama’s campaign in 2011, Alex Sink’s 2010 gubernatorial bid and Palm Beach County Commissioner Melissa McKinlay in 2015 during her short-lived congressional campaign. Yarkosky also donated to then-Gov. Charlie Crist’s Senate bid in 2010, when the former Republican ran as an independent. However, Yarkosky’s half dozen other donations have all been to Republicans, like former Speaker Richard Corcoran.

The endorsements from Haridopolos and Crisafulli could help stamp out any concerns about his Republican values. The Police Benevolent Association, Sens. Jason Brodeur and Danny Burgess, Reps. Chip LaMarca and Keith Truenow, several Lake County officials and other local officials have also previously endorsed Yarkosky.

Yarkosky currently faces a four-way Republican Primary field and no Democratic challengers in HD 25, which would’ve gone for former President Donald Trump by 12 points in 2020 and Gov. Ron DeSantis by 13 points in 2018. While Yarkosky far outpaces Matthew Richard Silbernagel and Tom Vail in fundraising, with $368,000 raised, newcomer Liz Cornell raised $67,000 in her first month and a half of a campaign she began mid-March.

previousJoe Biden to speak to baby formula manufacturers about shortage