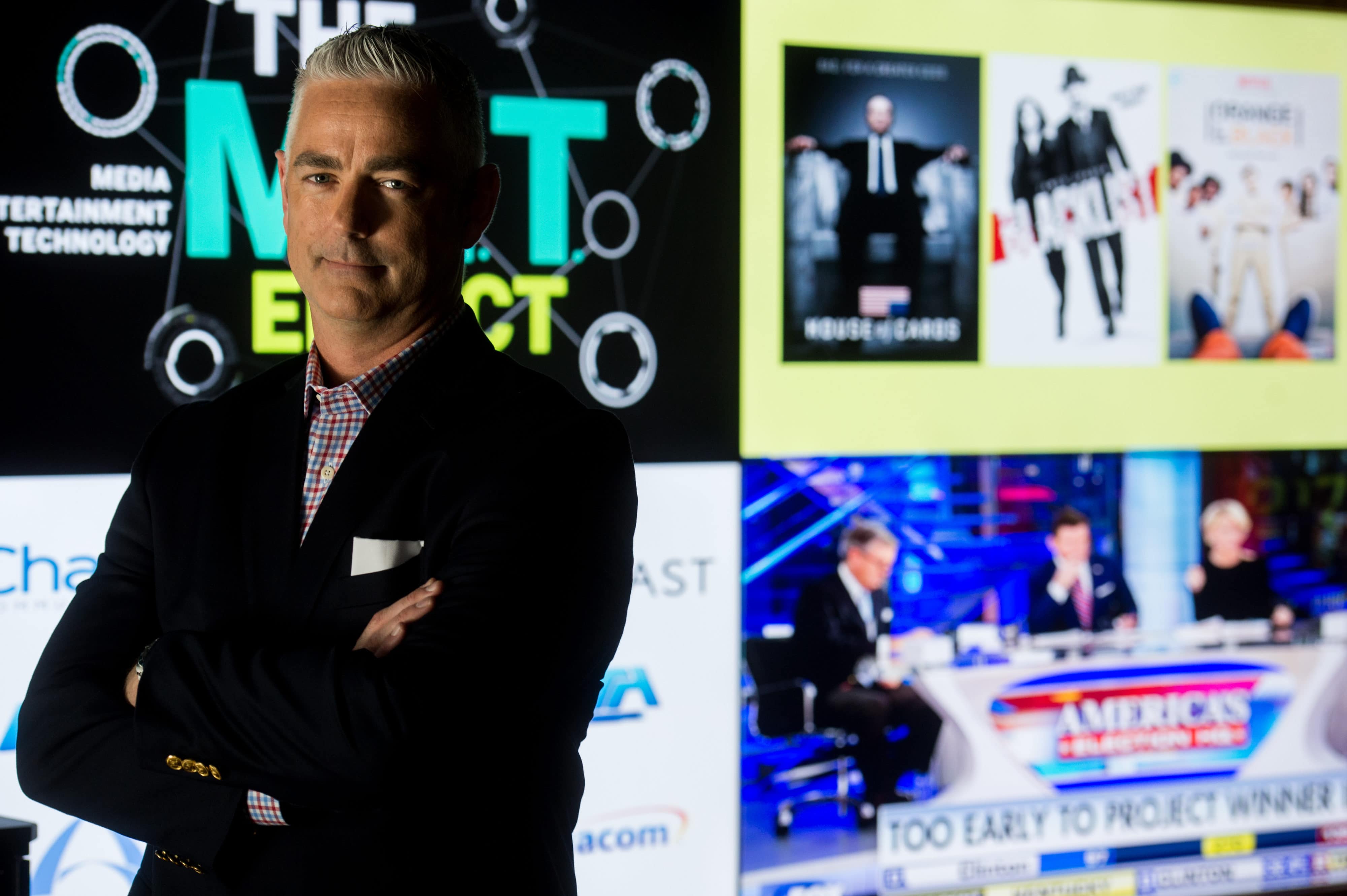 Federal broadband access heat maps will be ready by November.

Getting that last mile in broadband internet connectivity for Floridians isn’t an easy nor inexpensive task, but the opportunities have never been better according to Brad Swanson, President and CEO of Florida Internet & Television.

“It’s really going to take a village to connect what are the hardest areas and the most expensive,” Swanson said Wednesday at the Flagler Tiger Bay Club.

Florida is one of the most-connected states in the nation, and for their part, Swanson said the cable industry has invested more than $10 billion in broadband connectivity throughout the state in the past decade.

Through the efforts of everyone involved in the process, around 95% of Floridians have access to broadband internet — it’s the last and most expensive 5% that’s the problem, he said. That means connecting heavier-populated coastal areas with the rural areas further inland. To get there will require different technologies brought to the effort from different providers, including better satellite-based and fixed wireless service.

The expense is less of an issue than ever before because of bipartisan cooperation, from the federal government down to municipalities, to find the money to get it done. That was something further exposed through the COVID-19 pandemic, especially with parents trying to get their children to a place where they could stream their classes.

There’s a $400 million pot of money and another $366 million package headed to states from the federal government. There’s some work to do ahead of time to qualify, though.

“One, the state has to build a broadband plan to apply for the money and get the funds,” Swanson said.

As for the second point, the cable industry lobbied to have people with zero access prioritized over those who may have high-speed access, but aren’t happy with the quality of their service.

In addition to a state broadband plan, the federal government wants counties to form their own broadband planning teams, where local leaders would work with industry to get broadband where it doesn’t exist. State and federal officials and working on connectivity heat maps to direct those efforts.

“Sen. (Loranne) Ausley, two years ago, was like, ‘We need a map, we need a map,’” Swanson said. “She got a mapping effort passed as part of the Office of Broadband. Simultaneously, under the previous administration and this one, they’ve funded and figured out a new way of figuring out where service is provided.”

The old Federal Communication Commission (FCC) way, he said, counted a census block as connected if one house had broadband access, which shows an inaccurate picture of the situation on the ground. The new way uses a heat-mapping style, with data contributed by “all the industry players.”

Federal maps, which will be used by the feds exclusively, will be ready by November. Florida’s state map can be used as a reference, but it won’t be the official map recognized by the FCC and other federal agencies for funding allocation, for instance.

“If money becomes not the problem anymore, the next piece is workforce,” Swanson said. “Workforce and materials. We all hear about the chip shortages and everything like that, but Corning can’t pour more fiber into cables right now.”

Florida will end up competing with other states to buy the goods necessary and there hasn’t been an industry ramp-up to meet that coming demand. What the national players in his association are telling the FCC, Swanson said, the timeline to do all this is about six to eight years long.

“So, your window’s going to be long, because that’s just legitimately how much time it’s going to take to get a workforce in place, get the equipment and then bring it to everybody,” Swanson said.

Questions from attendees tended to be more consumer service-oriented and sometimes involved mobile telecommunications companies, as quality internet service is such a necessity for so many. Then there’s what to do when residents are fearful of new technology and latch on to conspiracy theories.

“The thing that we’re having a problem with is 5G,” Flagler Beach City Commissioner Jane Mealy said. “(New) poles are going up and the citizens are like, ‘Oh my God, my brains are going to get fried.’”

She asked Swanson if there was a way to educate the public that new wireless technology isn’t going to wreck residents’ health.

“CTIA, which is the national association for cell phone connectivity, the 5G, that would be the federal site where you would go to say, ‘Here’s why 5G is safe,’” Swanson said.

“I guarantee they have all that printed on the site and ready to download. If you called them, you wouldn’t even have to navigate it. They’d say, ‘Yes Commissioner, we’d love to send you all the flyers on why that stuff is safe.’”