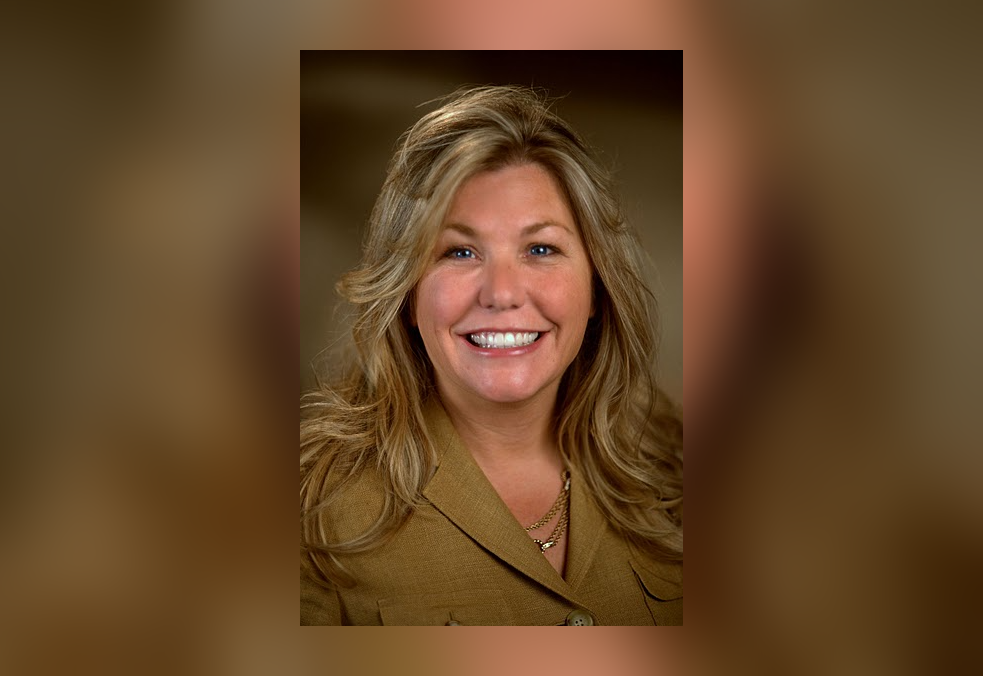 'Florida is heading to a very bad place. I have no choice but to run. Voters deserve a choice and we did not have one in our district.'

Varnell Warwick, a St. Petersburg Democrat, filed to run against Chaney for House District 61 on June 8, days before the qualification deadline. She told Florida Politics that she had not planned to run, until she learned Chaney was unopposed.

“It was never my intention to also serve in public office,” Varnell Warwick said, citing her busy career as a lawyer. “But Florida is heading to a very bad place. I have no choice but to run. Voters deserve a choice and we did not have one in our district.”

Varnell Warwick describes herself as living the “American Dream.” She grew up on a small farm in Central Florida, where she received reduced-price lunch and wore hand-me downs to school. To help pay for college, she enlisted in the U.S. Army. After her service, she went on to community college and eventually graduated from the Florida State College of Law. In 2019, she was named Consumer Protection Lawyer of the Year.

Now, she’s running for the House in hopes of promoting the state institutions that helped her succeed, she said.

“Every step of the way, my community, and my state and federal government, have been there to give me a ‘leg up’ to a better future. It turns out that I was a pretty good investment,” she said. “I have proudly paid from the highest tax brackets since the beginning of my legal career and I have worked tirelessly to provide my kids, your kids and every American the same opportunities that I had.”

Like many Democratic candidates this cycle, Varnell Warwick said she wants to steer the House to address issues that impact everyday Floridians, rather than promote the recent culture war legislation brought by Florida’s GOP leadership.

“These culture wars aren’t in anyone’s best interest. We need legislation that promotes the well-being of our neighbors and doesn’t intentionally hurt them when we don’t agree on social issues,” Varnell Warwick said. “The Florida House of Representatives should, more than any other government institution, represent and reflect the incredible diversity of Florida. But it does not. The extreme right has a super majority and they are passing bigoted legislation.”

Varnell Warwick is campaigning on three major platforms: clean water, affordable health care and fair opportunities. Water health is one of the most important issues to HD 61, as it sits on the coast of Pinellas County.

“Not a day goes by that I don’t think about what we must do to protect our coast. There are a host of solutions to our ecological challenges, but none more important or urgent than removing corruption from powerful positions that stand in the way of these solutions,” she said.

But, Varnell Warwick has an uphill battle ahead of her as she campaigns to unseat an incumbent in a Republican-leaning district. The recently redrawn HD 61 is a light shade of red, with 47% of the district voting for President Joe Biden in 2020, and 52% voting for Donald Trump.

Chaney was first elected to the district in 2020, after defeating then-incumbent Democrat Jennifer Webb. Webb secured just 48% of the vote to Chaney‘s 52%.