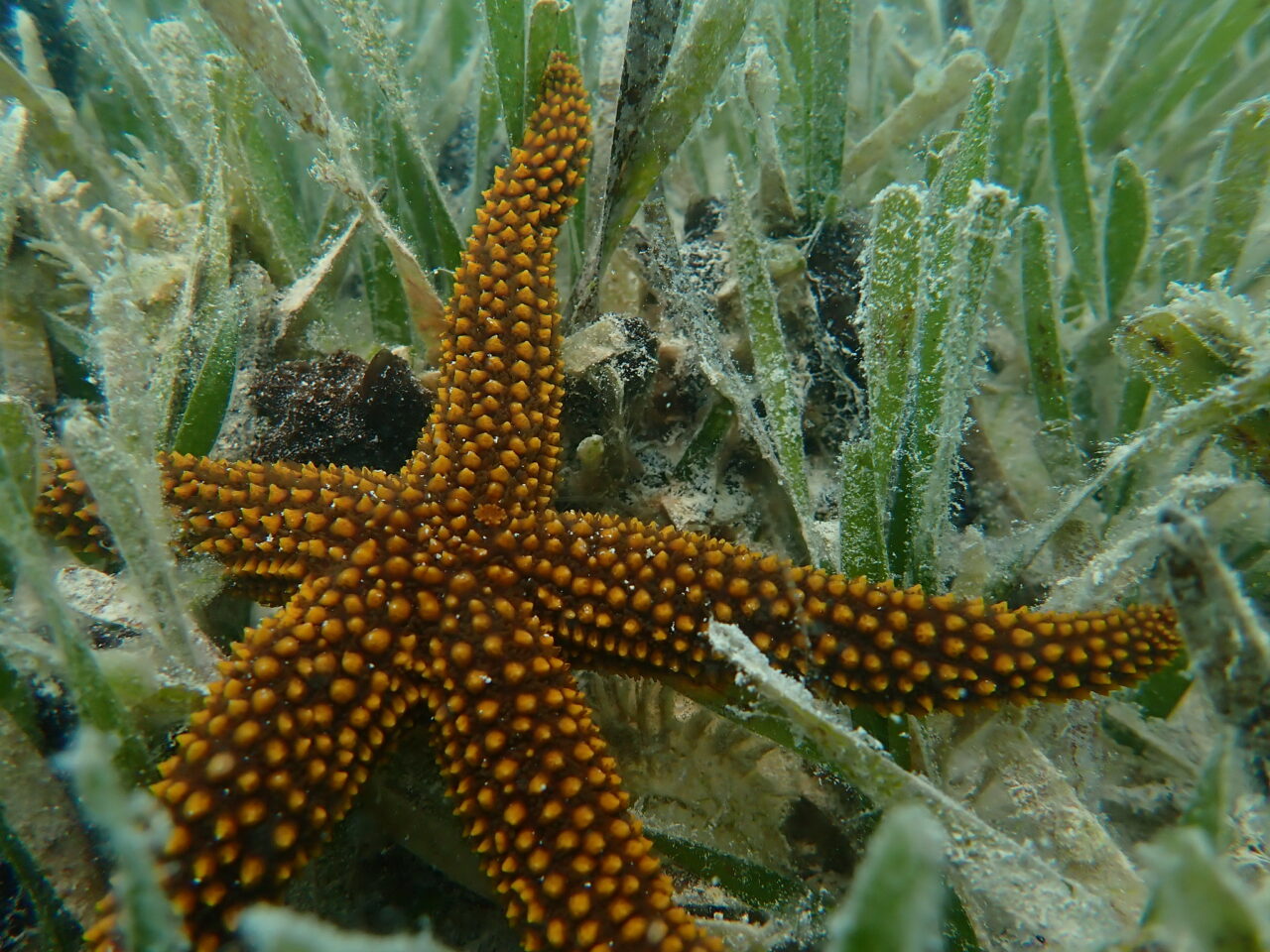 It’s not a lot in terms of the state’s size and the vast need, but Florida has $2.5 million annually to give out through the State Wildlife Grants Program. Where that money goes, why it’s sent, and what’s done with it is a collaboration between the Florida Fish and Wildlife Conservation Commission (FWC) and the public.

The idea behind these grants is to intervene and prevent a species from falling onto the federal threatened or endangered lists. The money is also to help species management that might not be addressed by other conservation efforts.

“We are reaching the end of our current five-year cycle and as is typical, we circle back around and we look to see what revisions can be made to better achieve the goals of the program,” said Thomas Kuhn, an FWC wildlife and landscape biologist in Panama City who led a virtual meeting on the issue.

“There’s an internal team that’s been working since June, and there’s been a lot of discussion on priorities, process, needs. We’ve now moved our way through the drafts you’re about to see, the goals that are really focused on what we would like to see accomplished over the next five years through the State Wildlife Grants Program. Once we finish finalizing these goals, the ‘what,’ we’ll move into the ‘how.’”

The input at the virtual meeting is to be included in the goal-making process.

“We’ll finalize these goals, move forward, and then focus on how we’re going to get these goals into the field,” Kuhn said.

There are two goals that are the priority right now, with the first one being the ecosystem goal. That goal would set the standard of success at improving “the quality, extent and connectivity of Florida’s ecosystems for the benefit of species of greatest conservation need.”

There are two objectives listed. The first is completion of five research, monitoring or coordination projects that improve management of focal areas. The second objective is to complete those improvements on lands and in waters directly or indirectly affecting focal areas.

Included in the second objective are some specifics, in that the improvements would include at least 100,000 acres of prescribed fire or fire-related management activities, 1,000 acres of riparian, wetland and adjacent buffer habitat improvements, and 3,000 linear feet of shoreline-related and riparian improvements.

“Focal areas” covers a lot of literal ground — they can be those identified by regional conservation efforts, regional assessments, the State Wildlife Action Plan, or priority habitat of “sandhill, scrub, pine rockland, forested and non-forested wetlands, rivers and streams, and intertidal” areas, which include mangroves, oyster reefs, salt marshes and tidal flats.

The second goal is on species, which is also divided into two objectives. The first is a similar research objective to the one in the ecosystem goal, and the second objective is to increase populations of or address threats to at least eight species of greatest concern.

Debbie Rivera, a scientist with Breedlove, Dennis & Associates, asked about the eight species, but they’ve yet to be identified.

The state grants originate with the federal government through the U.S. Fish and Wildlife Service, so each state needs a plan in order to receive the money, and a list of species of greatest conservation need. There are 690 species on Florida’s list.

“Traditionally, both in the action plan and in our implementation goals … Florida has taken a habitat-based, multi-species approach,” Kuhn said.

At the end of each five-year cycle, the agency develops new implementation goals, which is what brought FWC staff and interested parties across the state together online this week to discuss it. The hope is that going from the present four goals to two will help flexibility in getting dollars where they need to go.

External input ends in July, when the plan gets approved by FWC Executive Director Eric Sutton, and the grant rule will receive further revisions at the FWC Board meetings later in the year. Project ideas are expected by March 2023, with the first projects under the new goals starting in July 2024.

nextSupreme Court to hear case on state authority over elections