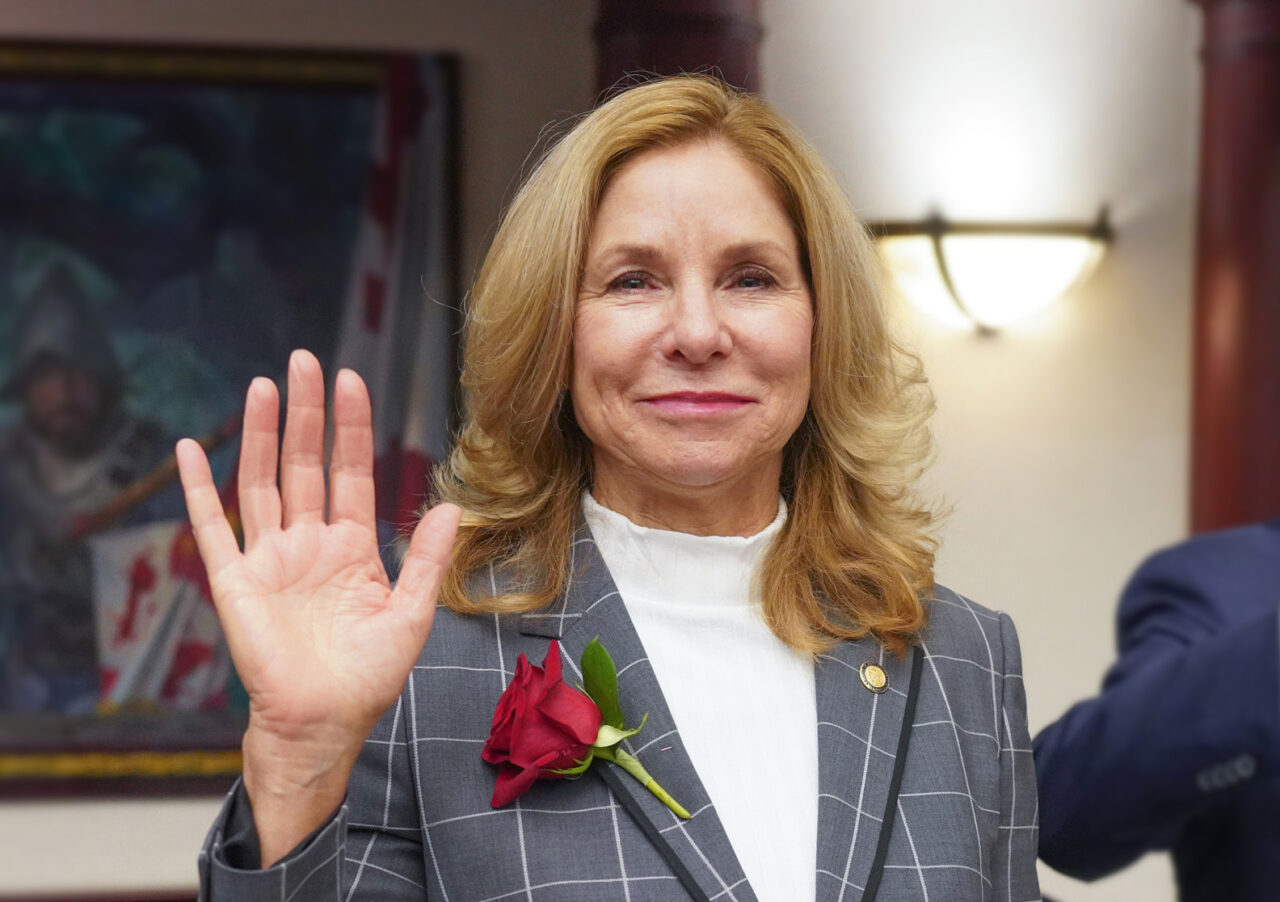 Chaney, who picked up a challenger in the final week of qualifying, accumulated the total between her campaign and affiliated political committee, Friends of Linda Chaney. The Florida Republican Party’s $49,000 donation makes up 85% of Chaney’s most recent fundraising period, in which she collected $58,650. The most recent campaign finance period spans from June 1 through June 17.

As for spending, Chaney’s campaign dished out $2,822 last period, including $1,781 on a qualifying fee and $1,000 on consulting services. Her political committee reported $1,600 in expenditures for fundraising consulting.

Chaney faces one challenger — Janet Varnell Warwick, a Democratic candidate who filed to run against Chaney days before the qualification deadline. Varnell Warwick told Florida Politics that she had not planned to run until she learned Chaney was unopposed.

The pair will head straight to the General Election in November.

In the meantime, Varnell Warwick will have a lot of catching up to do in the fundraising game if she wants to take on Chaney. So far, Varnell Warwick has reported $4,950 in self-funding, and her only expenditures have been a $1,781 qualifying fee and a $4 check fee.

Varnell Warwick also will face an uphill battle ahead of her as she campaigns to unseat an incumbent in a Republican-leaning district. The recently redrawn HD 61 is a light shade of red, with 47% of the district voting for President Joe Biden in 2020, and 52% voting for Donald Trump.

Chaney was first elected to the district in 2020, after defeating then-incumbent Democrat Jennifer Webb. Webb secured just 48% of the vote to Chaney‘s 52%.