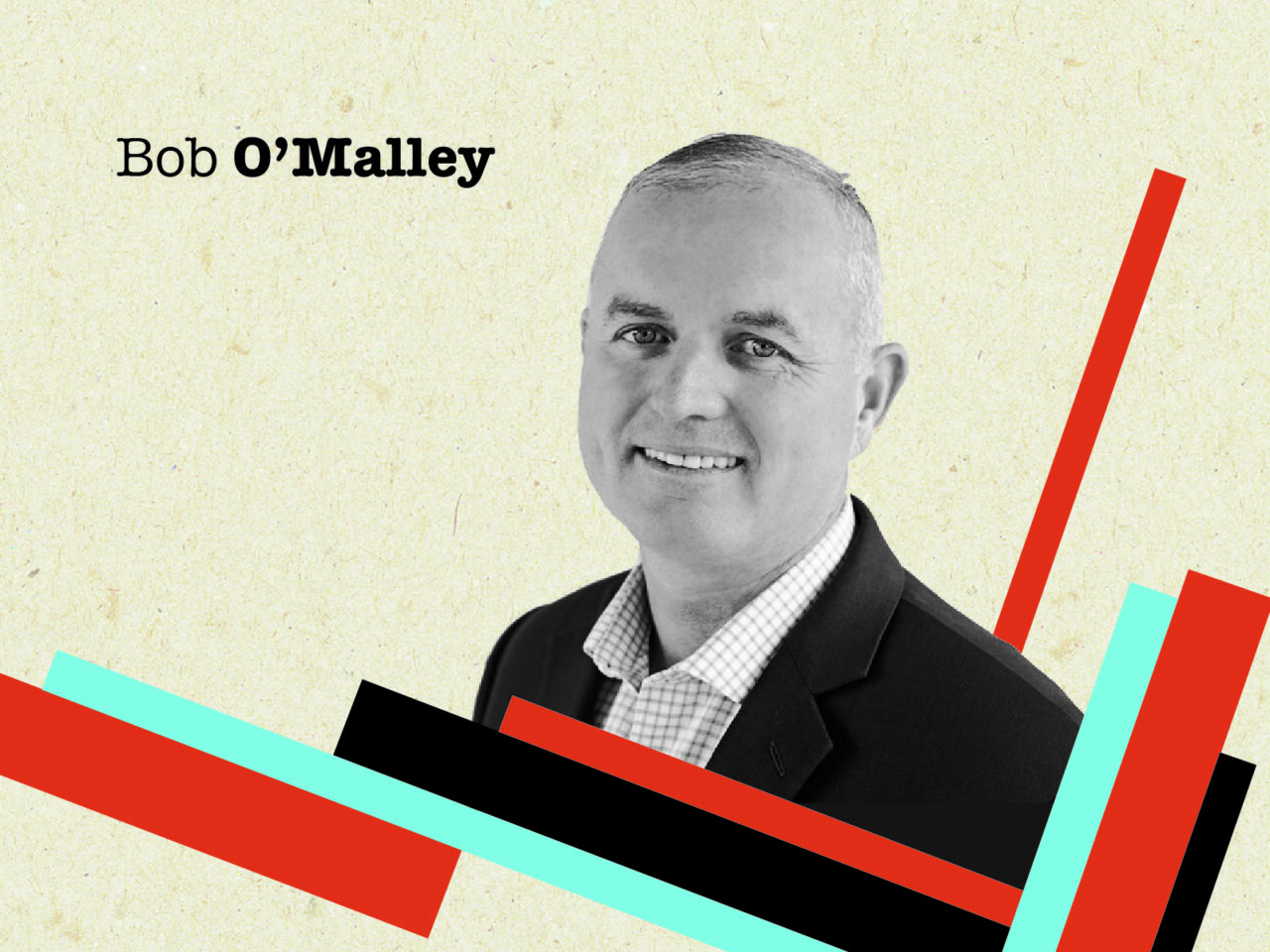 'The biggest issue is growth, and making sure that growth happens responsibly.'

O’Malley, executive vice president for Railroad Consultants, is running for the open seat representing Altamonte Springs’ District 4, in the city’s southeast quadrant, mostly south of State Road 436 and east of Interstate 4. So far, he is unopposed. Qualifying takes place in the last week of August.

That district is one of two Altamonte Springs City Commission seats up for grabs in the Nov. 8 election. Guerdy Remy and Mike Brunscheen are facing off for the open District 2 seat in northeastern Altamonte Springs.

O’Malley’s background has included executive stints involving lobbying and communications with the Jacksonville-based freight railroad giant CSX, and with Brightline, the company that runs private passenger trains in South Florida and will soon start a private, high-speed train service between South Florida and Orlando.

He’s also been director of public affairs and strategic planning for MetroPlan, the transportation planning agency for Central Florida.

“I’ve had a lot of experience working with all levels of government. But for me my passion, personally, has always been with local government,” O’Malley said. “And I’ve lived in Altamonte Springs for a long time. So I have a big, vested interest in seeing the city remain fiscally stable and steady.”

As O’Malley campaigns for the Altamonte Springs job, he’s just as concerned about issues of fiscal stability, public safety, redevelopment, growth management, and sidewalks as he is with the city’s transportation and transit challenges.

“The biggest issue is growth, and making sure that growth happens responsibly, and that there is a good balance between commercial growth and economic development, and maintaining the residential character of the neighborhoods,” he said.

Altamonte Springs straddles two of the most congested highways in Central Florida, SR 436 and I-4. It also is among the most innovative cities in the region when it comes to transportation.

The city is among the most assertive promoters of the SunRail commuter rail system, which stops there. It is one of the first and most active partners in the Lynx ride share program. It’s also developing an autonomous vehicle shuttle route to carry people between the Uptown Altamonte area and the city center.

“I think my transportation background will be extremely valuable to the city,” O’Malley said. “And I’m excited about it because the city has and continues to do some innovative things in terms of transportation.”

That takes him to sidewalks, one of his focuses while he was at MetroPlan.

“For me one of the most important things is pedestrian safety, making sure there are good sidewalks throughout the city and in the neighborhoods. To me, that can’t be overlooked,” he said.

previousSunburn — The morning read of what’s hot in Florida politics — 8.1.22