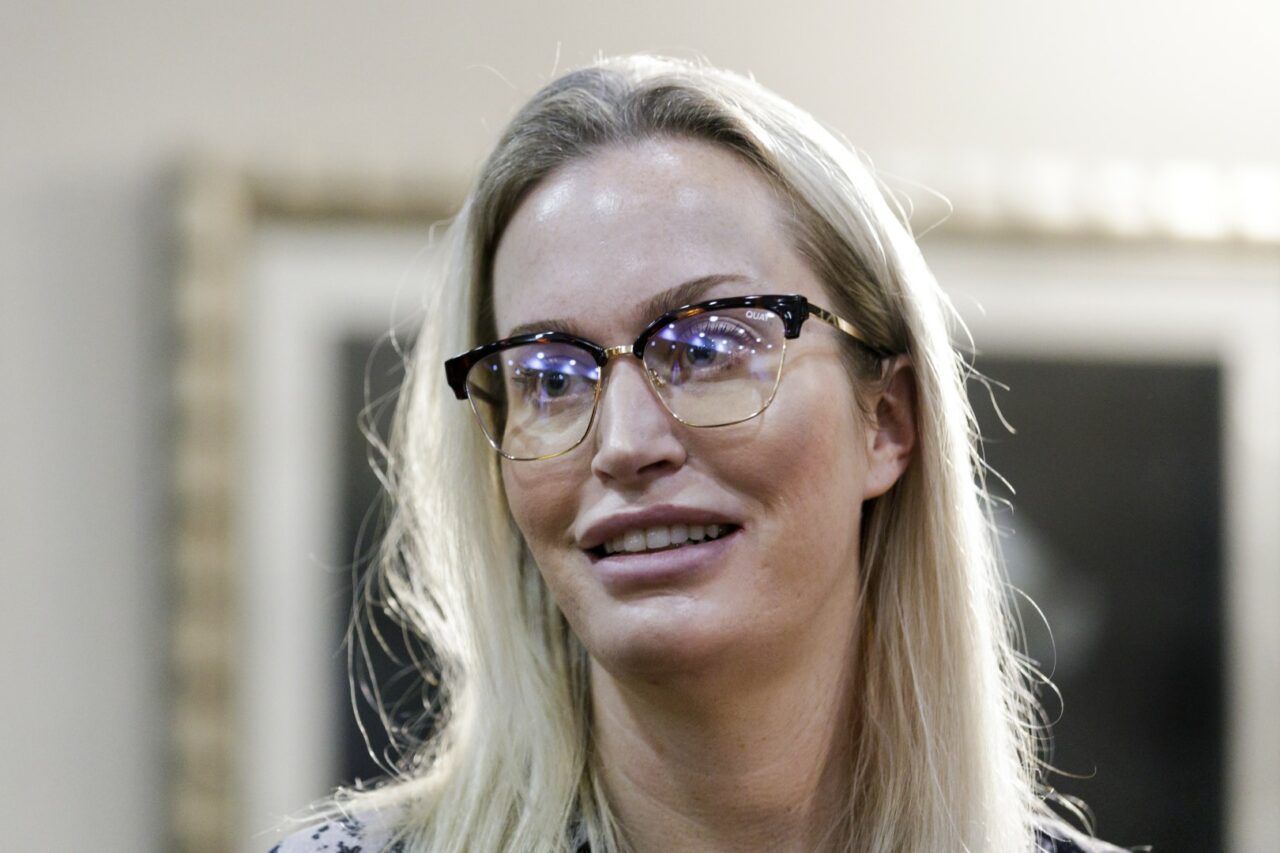 This is not to say Pushaw is no more.

There are many admirable qualities that Ron DeSantis lacks, including a personality, empathy, eloquence, and — neither the last nor the least of his deficiencies — personal loyalty.

So, it was really no surprise when his fourth Press Secretary in less than four years was summarily kicked to the curb last week. As a mercy, Christina Pushaw was permitted to pen a paean to DeSantis in which she announced her “resignation” effective not next month or next week, but before the ink was dry on her signature.

It was the equivalent of giving the headsman a gold coin to strike swiftly and cleanly.

She is now on DeSantis’ re-election campaign staff, which no one knew existed (can you name the campaign manager?) until she became the Director of Rapid Response. This, too, is a pattern. Pushaw’s predecessor, Helen Aguirre Ferré, was put out to pasture as the Executive Director of the Republican Party of Florida. Helen’s predecessor was shunted over to the press office at the Department of Education.

And his predecessor … You get the picture.

But Pushaw tried (wo)manfully to put the best face on a bad business, tweeting, “now the gloves are off,” as if she is now free to call Nancy Pelosi a communist, Joe Biden senile, public school teachers groomers, and the FBI the Cheka (Bolshevik secret police), all of which — and more and worse — she said while working in the Governor’s Office.

There were no gloves. In fact, it was her rapid, rabid, abusive, and unprofessional responses that made her the darling of right-wing media, or at least that very online niche of right-wing media of which normal people are blissfully unaware. And that success was her undoing.

She got too big for her britches, too full of herself, and down to earth she plummeted, like Icarus, who also flew too close to the sun.

This is not to say Pushaw is no more.

She was tweeting away while you were brushing your teeth this morning, and she will be tweeting away when you are putting on your jammies tonight. And her die-hard fans remain agog at her wonderfulness. But she isn’t doing it under the auspices of the Governor’s Office, and that matters. A lot.

Pushaw’s defenestration does not, however, signal any change of course by DeSantis, or even a change of tone. He has benefited too much from being the divisive skunk at the national garden party to mend his ways now. He is the heir apparent to Donald Trump, and time is his friend.

All he must do is publicly profess loyalty to Trump, privately pray for his downfall, and wait for the main chance, whether it comes in 2024 or 2028.

Nor will the attitudes and practices of DeSantis’ press office change for the most part. Bryan Griffin, Pushaw’s deputy, is now DeSantis’ fifth Press Secretary, and Jeremy Redfern, who has been brought over from the Department of Health to be the new deputy, is on deck to be the sixth when the last ounce of usefulness has been squeezed out of Griffin.

Both have worked hard to brand themselves as anti-media bad boys in Pushaw’s mold, and both are reasonably proficient in the sophomoric, snarky Twitter talk that so titillates the DeSantis faithful, e.g., Cope, Cry more, I’m sorry this happened to you, Seethe.

But they are different.

Griffin is a lawyer by education who appears to be somewhat religious by inclination. Being a full-time horse’s ass does not seem to come easily to him, so there is hint of inauthenticity about him, perhaps even a glimmer of humanity, as he labors to sink to Pushaw’s standards.

Redfern, on the other hand, is as mean as a snake. No Cincinnatus, who served his country and returned quietly to his plow, is he. On the contrary, Redfern is one of those professional veterans who flourish on the right of the political spectrum today, men and women who wore the uniform, like millions of others, but who think they are really, really special for having done their duty, unlike millions of others who are more modest. And he has no background in communications, his principal qualification for the job being the limpet-like tenacity with which his lips clung to Pushaw’s backside during her tenure. But that was qualification enough, as sycophancy often is.

It will be interesting to see how Griffin and Redfern work together over time, if they both have time; you never know the day or the hour of your leaving when you work for DeSantis. I do not know if Redfern, like Cassius, has a lean and hungry look, as I have never seen him, but I would not turn my back on him if I was Griffin. And both had better mind their Ps and Qs when it comes to upstaging the boss.

Call it the Rule in Pushaw’s Case.