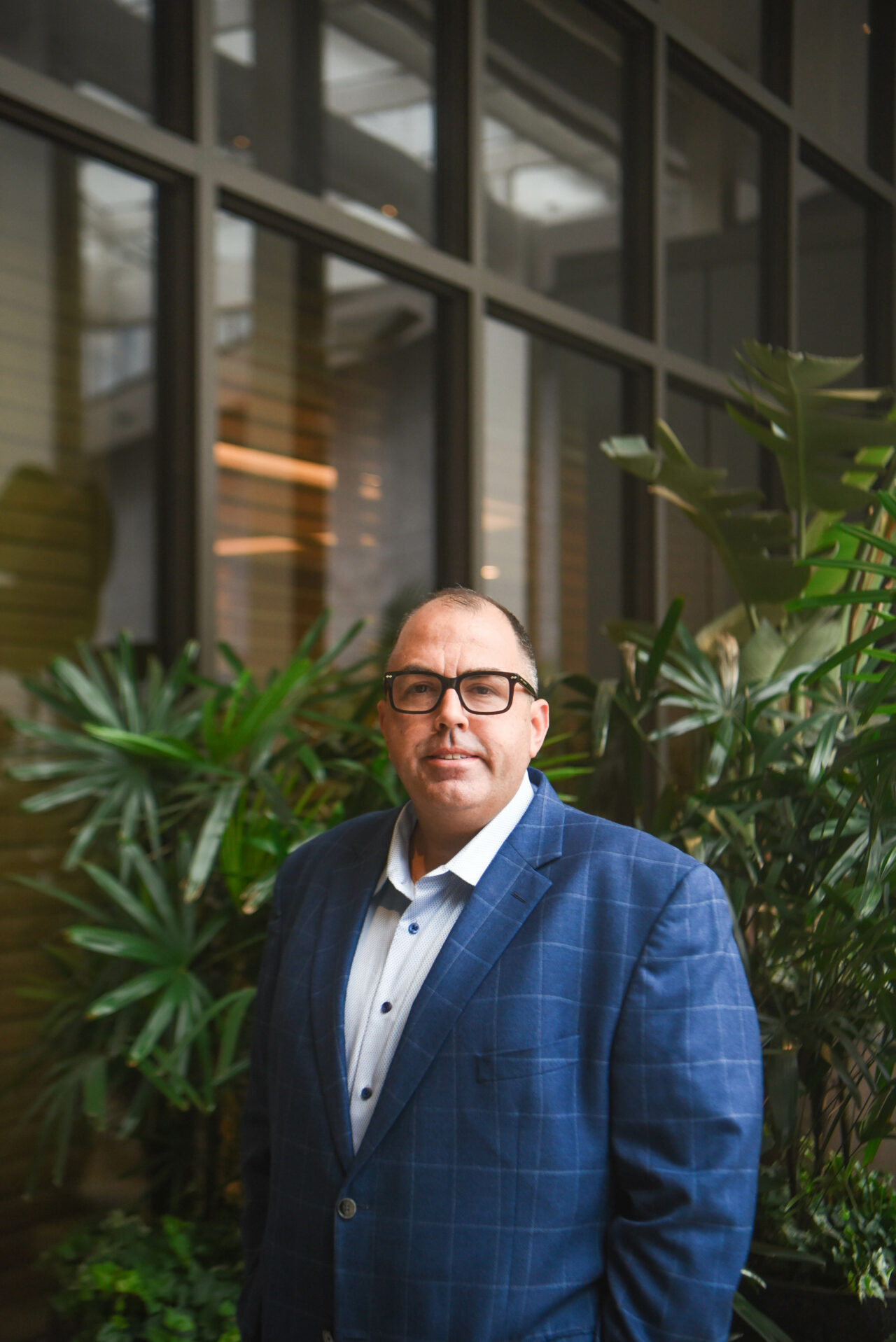 'The idea that there's only going to be one Democratic seat between basically Orlando and the Gulf beaches is just insane.'

Covering Florida politics is like drinking from a fire hose. Upside down.

That’s according to Florida Politics publisher Peter Schorsch, who spoke about the upcoming Midterms Friday at Cafe con Tampa. So, what do politicos anticipate for the upcoming elections?

“The idea that there’s only going to be one Democratic seat between basically Orlando and the Gulf beaches is just insane, and it’s not reflective of the political diversity of Central Florida,” Schorsch said.

During the pandemic, Democrats missed out on registering voters, while Republicans took the opportunity to go door-to-door. That resulted in significant gains to the GOP’s registration numbers.

“I think there are a lot of new Democrats here in Florida who have not been registered yet,” Schorsch said. “Republicans took off masks and knocked on doors and registered voters. Credit to them for that.”

But, Schorsch said, if Democrats turned out to vote, it could swing races — especially in Tampa Bay. Here, there are more competitive swing seats by registration numbers, but the margins of victory are determined by turnout.

“There are actually a lot more competitive seats in Florida by registration. Now, that’s not the same as performance,” Schorsch said.

Schorsch pointed to Florida’s 15th Congressional District, a new seat covering the North Tampa area where there’s only a 1,500 registration advantage for Republicans. But, as far as turnout, Republicans trump Democrats. That race is between Republican Laurel Lee and Democrat Alan Cohn.

“It performs overwhelmingly for Republicans, and it’s going to be very difficult for Alan Cohn to overcome future President Laurel Lee,” he said. “But these seats are winnable.”

Over in Florida’s 13th Congressional District, there’s a wider margin of advantage for Republicans. But, Schorsch said, if Roe v. Wade continues to weigh on the minds of moderate voters, then Democrat Eric Lynn may have a chance against Donald Trump-loyalist Republican Anna Paulina Luna.

“I think that will be a much closer race. I think that it has the possibility to be an upset,” he said. “I would definitely take the underdog.”

nextLawmakers eye spending an additional $270M on services for refugees