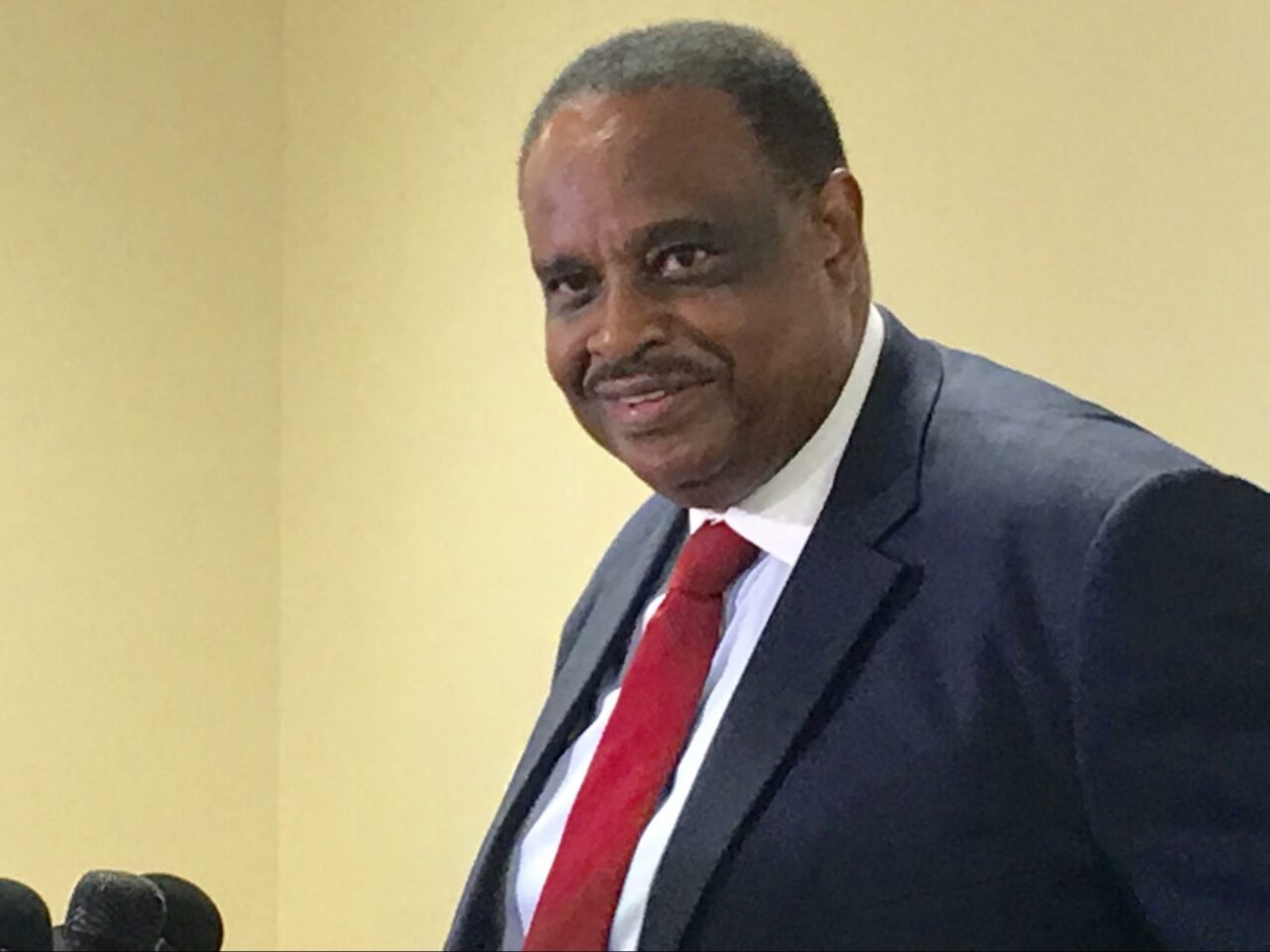 The fundraising email follows reports that the DCCC isn’t fighting for Lawson.

In the North Florida duel between U.S. Reps. Neal Dunn and Al Lawson, the underdog Democrat is requesting individual contributions in the absence of national backup.

“There is so much at stake this year,” according to the email. “MAGA Republicans have launched an all-out assault on our fundamental human rights. From voting to a woman’s right to choose, we may soon be sent back to the 1950s if we aren’t careful with who we vote into office.”

Dunn, a White Panama City Republican, has represented CD 2 since his election in 2016, the same year Lawson was elected to a district that stretched from Tallahassee to Jacksonville. But after Gov. Ron DeSantis opposed the continuation of a district in North Florida to protect Black representation, Dunn and Lawson were drawn into a new iteration of CD 2 that stretches from the Panhandle to the Big Bend.

After warning of the historic trend for low turnout during Midterms and calling this Midterm one of the most important elections of our lifetimes, the Lawson campaign warned that they are more than $28,000 short of its fundraising goal.

“We really don’t mean to scare or alarm anyone, but it’s the reality of the times we are living in,” according to the campaign. “We must jump to action today to be able to keep Neal Dunn out of Congress and keep Al in it.”

Midterm years are historically unfavorable to the party controlling the White House and Congress. However, Democrats and left-leaning efforts have performed well in polls and Special Elections since the U.S. Supreme Court overturned Roe v. Wade and the national right to abortions.

FiveThirtyEight gives Republicans a 70% chance of winning the House, and the most likely outcome is 222 seats for Republicans, a majority by just three seats. In a national environment that close, one seat could potentially make the difference.

POLITICO reported that prominent members of the Congressional Black Caucus (CBC) — including House Majority Whip Jim Clyburn of South Carolina, U.S. Rep. Maxine Waters of California and U.S. Rep. Sheila Jackson Lee of Texas — made multiple pleas to the DCCC last week to support Lawson. CD 2 contains a significant Black population, which members of the CBC said is at risk of losing rights and representation.

“They kind of write off areas of north Florida because it has a high population of conservatives and so forth,” Lawson told POLITICO, speaking of the DCCC. “But I’ve represented that area for a long time and, in fact, represented Neal Dunn for 10 years when I was in the Florida Senate. I really feel we can win it.”

Florida courts had drawn Lawson’s original district to preserve the voting power of historically Black communities across North Florida. But DeSantis argued that drawing districts based on race violated the Equal Protection Clause of the U.S. Constitution.

Gadsden County, which falls in CD 2, is Florida’s only majority-Black county.

The latest CD 2 poll, which comes from a political group committed to electing Lawson, puts Dunn up 49%-43% over Lawson. FiveThirtyEight also gives Dunn a 98% chance of winning re-election.

The district drew attention as a target of DeSantis, who proposed and signed congressional maps in an unprecedented move this year that eliminated Lawson’s original district, drawn in 2015 to empower the Black electorate. It is also the only Florida congressional race featuring two incumbents.

CD 2 covers more than a dozen counties from eastern Walton County, across the Democratic-leaning regions in Quincy and Tallahassee, to Madison and Taylor counties and part of Lafayette County.